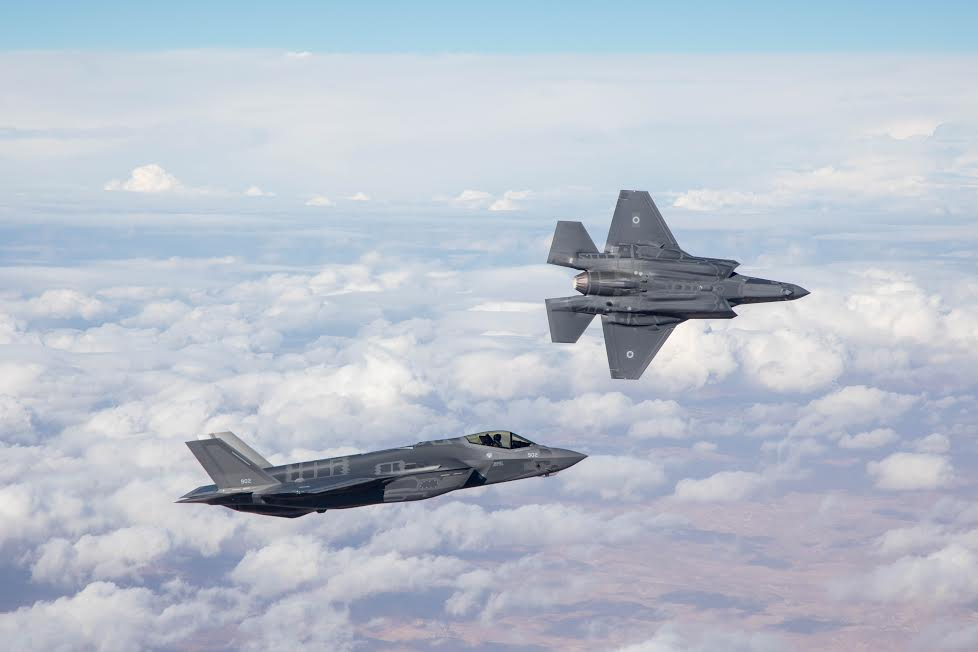 Israel is tracking an Iranian attempt to establish a weapons smuggling route to Hezbollah in Lebanon via civilian airline flights to Beirut’s Rafik Hariri International Airport, the Tel Aviv-based Channel 12 reported on December 8.

According to the Hebrew news channel, Iran is using Meraj Airlines, which started flying a direct route between Tehran and Beirut on November 14.

In 2014, the United States imposed sanctions on Mirage Airlines for transporting weapons from Iran to Syria. Later in 2018, Washington sanctioned two people working for Dena Airways which is affiliated with Meraj Air.

Channel 12 said that Israel’s activities to thwart Iranian weapons smuggling to Hezbollah via Damascus International Airport in Syria forced Iran to work on the new direct route to Lebanon.

Israel has allegedly warned that it could carry out strikes on Rafik Hariri International Airport to thwart Iranian weapons deliveries as it has done in Damascus. However, Israeli observers warned that any attack on Lebanon will most likely lead to a fierce response from Hezbollah.

Since the end of the 2006 Lebanon War, Hezbollah has remained committed to deterring Israel by responding in kind to any attack on the country.

In the past, Israel accused Hezbollah of storing precision-guided missiles near Rafik Hariri International Airport and in other parts of Beirut. However, Tel Aviv didn’t target any of the alleged missile storage sites.

Israel’s old and new accusations that links Hezbollah to Lebanon’s infrastructure appear to be meant to generate internal pressure against the group and its backers, mainly Iran, as well as to justify attacks on these civilian targets in any future conflict.

The khaZar abomination in apartheid occupied Palestine is guaranteeing its inevitable destruction with each act of terror it unleashes. The pariah rump entity in Palestine will disappear when the IOU fiat filth Saudi Mercan toilet paper dollah free lunch for deadbeats goes down the PonZi sewer along with the USSAN “economy” of perpetual genocide. Who will fund the welfare warfare squatters in Palestine when USSANS wake up and finally rid themselves of their banksters with small hat$? Nobody, that’s who.

With old-fashioned planes and faulty F-35s, I don’t think you win anything. Western technology is a loser.

Iran weapons..Its very good. Israel the enemy of the world.

They said the same thing about Syria, any proofs? No. It is the same case here, they are making shit up like Iran nuclear weapon, going by Zionists satanic goals Iran has been making nuclear weapon for years. Ignore the CIA report (that said Iran stop their nuclear weapon program after 2003-2004) and the fact that Iran agree its nuclear sites to be watch even after the deal was dead.

Also, wtf Israel got to do with Lebanon/Hezbollah and Iran deals? If this was even real. They have no right to say anything about other countries agreements. The world should be clean from all Zionists, they got kick out of 109 countries, oh I wonder why.

One thing the whole world agree is that Zionists satanic fuks, in Asia people see them as problem, in the West…history says all. Once the US falls Zionists follow right after them, once the host of a leech is dead the leech dies as well.

If it wasn’t for western knowhow and weapons the regime would have been driven into the sea long ago. In the long run isreali’s may be asking themselves where it all went wrong, and was greed to blame.

Israel is doomed. The Iran-Iraq-Syria-Lebanon landbridge is wide open and will never be shut. All because GWB removed Saddam and delivered Iraq to Iran on a silver platter. The psionist plot to topple al-Asad and break up Syria was all about severing the landbridge and it also utterly failed. The welfare funded, banana republic of Israel and its goyim United lapdogs of America must be having a nervous break down their plans have bacfired and there’s nothing they can do about it. Slava Bashar Hafez al-Asad.

Israel creates it’s own issues. When you steal, murder, backstab and lie…what do you think the outcome of that will be? That Iran, or any other state, decides to do the same as you, namely arm themselves to the teeth, is none of your business. Is that not what Israel says to others, that they have a right to ‘defense’? All while using said ‘defenses’ to attack all that do not bow down to your dictates and desires. You had the advantage for the last 60 years, because of weapons superiority and western backing and you used it openly to attack others while giving the finger to the world. Well, now the tables have turned, haven’t they? Your western shit is trash and those that know you best know it. Now you have to use every trick you know to postpone the inevitable, your well deserved downfall. Your benefactors are in the same boat as you, there will be no miracles for you from them. You get what you give..war begets war, peace begets peace. You chose war. Israelis could have lived in peace with their Muslim brothers, as they had for centuries, but no, you want it all. Now the entire world is held hostage to your pariah ‘state’, through acts outside decency and fair-play, as even your benefactors are not safe from your criminality. As those you demean and physically attack become able to defend themselves, you become more and more desperate…and it shows. When your strangle holds are broken, your filthy sex trafficking, sexual blackmail and death threats no longer suffice…what will you do then? Commit suicide? You already are, your people just don’t know it yet.

The day the Criminal Jew state is completely annihilated will be the greatest day in history.

If they do anything, Israeli airports will be shut down. They know they can’t do anything about it

There is no ‘greater Israel’ and even the ‘smaller Israel’ is hanging by a thread.

I am curious what Israel will do when their neighbors start a Russia like drone warfare against them. F their irondome, iam sure their are aware of the possibility and are loosing sleep over it

Easy buddy…….you are getting a bit over the top not only here but at press TV too……easy now…….I try to calm you down but you think everybody is the enemy. Yelling online is not acceptable behavior.

its an excuse to bomb Beirut Airport.