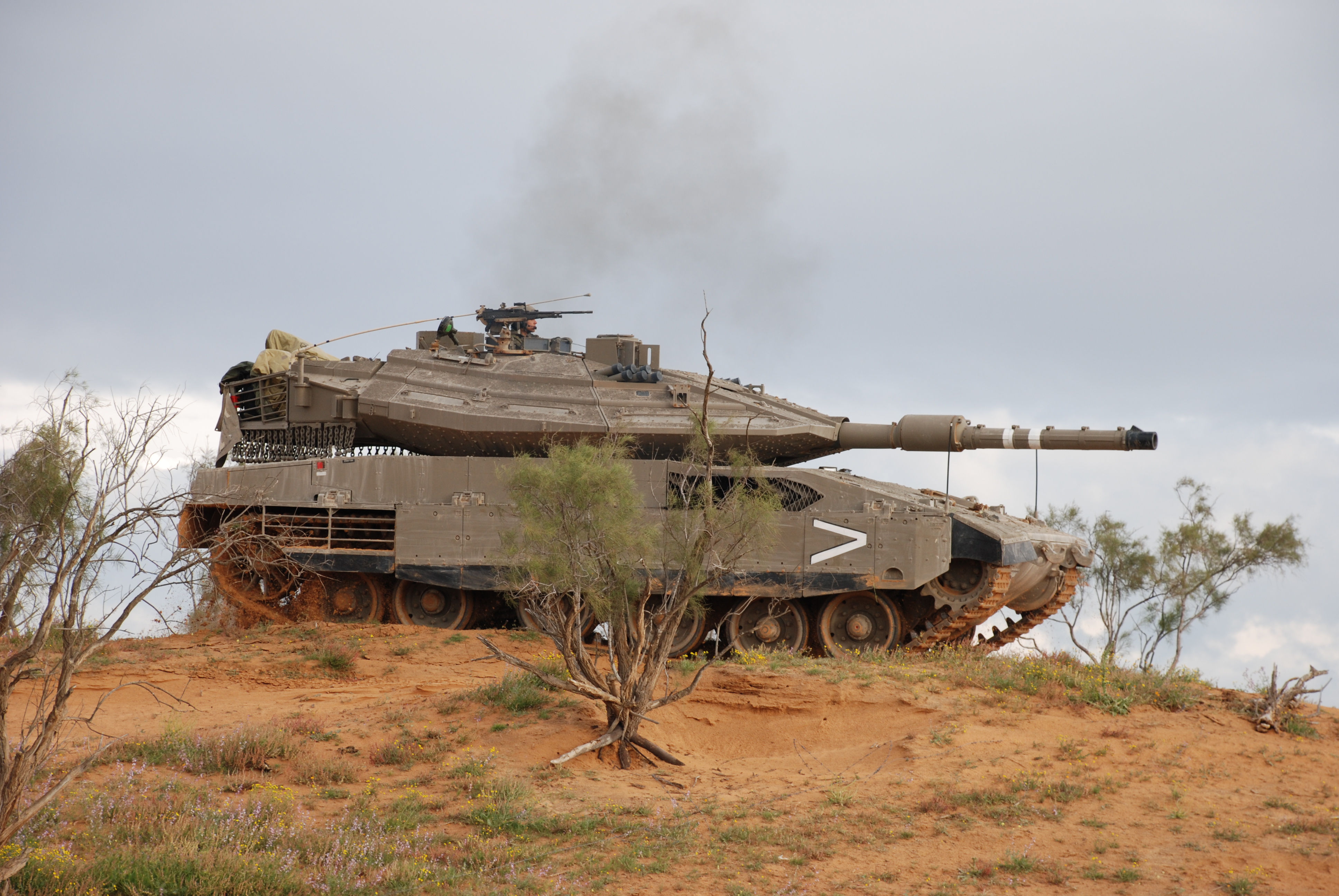 An Israeli tank had crossed the border line in the Golan Heights and then defiantly aimed its gun at Syrian military positions, deputy head of Russia’s Center for Reconciliation of the Warring Parties in Syria said on August 16.

Captain First Degree Yevgeny Gerasimov said that the Israeli move was a violation of the United Nations Security Council Resolution 350, which was approved on 31 May 1974.

“At 13:00 on August 15, the Israel Defense Forces tank left the Tell el-Faras Mountain in the direction of Es-Sabah settlement, then moved towards Ain Aisah settlement where it stopped for ten minutes, pointing its gun at Syrian Arab Army positions behind the Bravo demarcation line and then took off in the opposite direction,” the officer said.

He added that the Israeli armed forces deliberately violated the Alpha demarcation line, which “is not entitled to cross in accordance with Israel’s obligations to implement the United Nations Security Council resolution.” 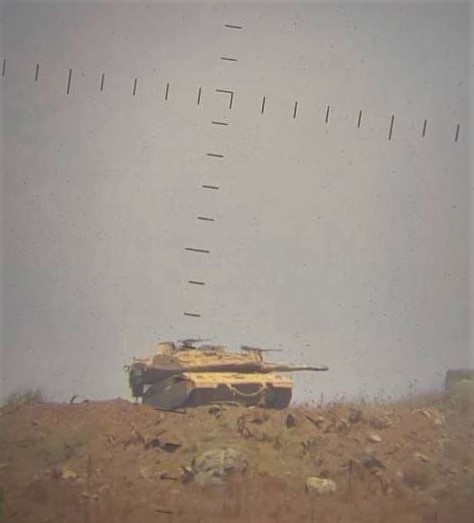 Israel forces made several intrusions into southern Syria in last few months, either to drive Syrian troops and alleged members of Lebanon’s Hezbollah out from the buffer zone designated in the UN-brokered ceasefire agreement or to destroy their observation posts there.

On August 12, two Syrian civilians were wounded when an Israeli battle tank targeted a military observation post near the town al-Hmidaiah in the countryside of al-Quneitra in the southern region. Following the strike, Israeli drones dropped leaflets over al-Quneitra with threats to two senior Syrian officers who are allegedly cooperating with Hezbollah.

Israel is not only challenging the UN-brokered ceasefire, but also trying to establish de-facto control over the buffer zone of the Golan Heights.

And I’m certain Russia will continue to stay silent!… As they “continue” to “protect” Syria of course!

i am confused
Reply to  Matt

though i doubt they will doing anything to stop Israeli tanks. But the fact it the Russian mod reported on it and gave a statement how can you call that being silent.

Michellettit
Reply to  i am confused

Stay silent? Wtf is this article about then dumbass, statements, published photos, what more do you want?

Dont give israel the war it wants when it wants, you hit them when their pants are down.

Hey guys anyone know what happened to Wagner s twlegram group? They haven t post anything the last 4 days

In Canada I haven’t been able to access any Russian related telegrams, apparently they “violate local laws”

You are right, if it starts their it starts every where, and it will be atomic, our last war !

Will the UN condemn IDF violation?…….. NO

Will this be reported in West MSM?…….. NO

Will Russia slap the wrist of Israelis?……. NO

What should they do Matt? Be the Autocratic world policeman like the Yanks? How’s that working out for their crumbling empire? They are doing the adult thing and discussing it at the UN, where the UNSC should act instead though the West will claim malfeasance on Syria for not being able to stop the Tank from entering. Russia doesn’t own Syria, it respects its’ sovereignty so allows it to “lead the charge”.

The fact is that the Zionist child killers are running scared as Iran has convinced Erdogan that it is time to mend fences with Syria and Dr. Assad is here to stay. Turkey is now sending multiple signals that it wants to end its costly illegal occupation of Syria. Also Iranians have consolidated their hold in Syria and are bringing in medium range missiles and setting up an integrated fiber optic AD system. The Zionists are shitting bricks as they know what is coming soon. Russia is also sending signals that it is fed up with Zionist backstabbing in Ukraine.

Nobody but nobody expects the isreali apartheid regime to respect any agreements. Victory by subterfuge and deception is their mantra. They now occupy the Golan Heights and are now looking at the rest of Syria, and elsewhere, with the same eyes that once spied Palestine.

The isreali apartheid regime makes the UN look like a sick joke, which is what it has become.

Hey guys anyone know what happened to Wagner s twlegram group? They haven t post anything the last 4 days

bla bla bla…. the moment they cross the line, the tank must be destroyd. Use the captured “javelines” from Oukraine.

Too bad the SAA didn’t have the capacity to destroy the tank.

jews need to be exterminated.

It’s OK we will just wave our fake holocaust “get of any expectations of human decency pass” at the UN and all will be OK!

Syrian soldiers on the border have no ATGMs?