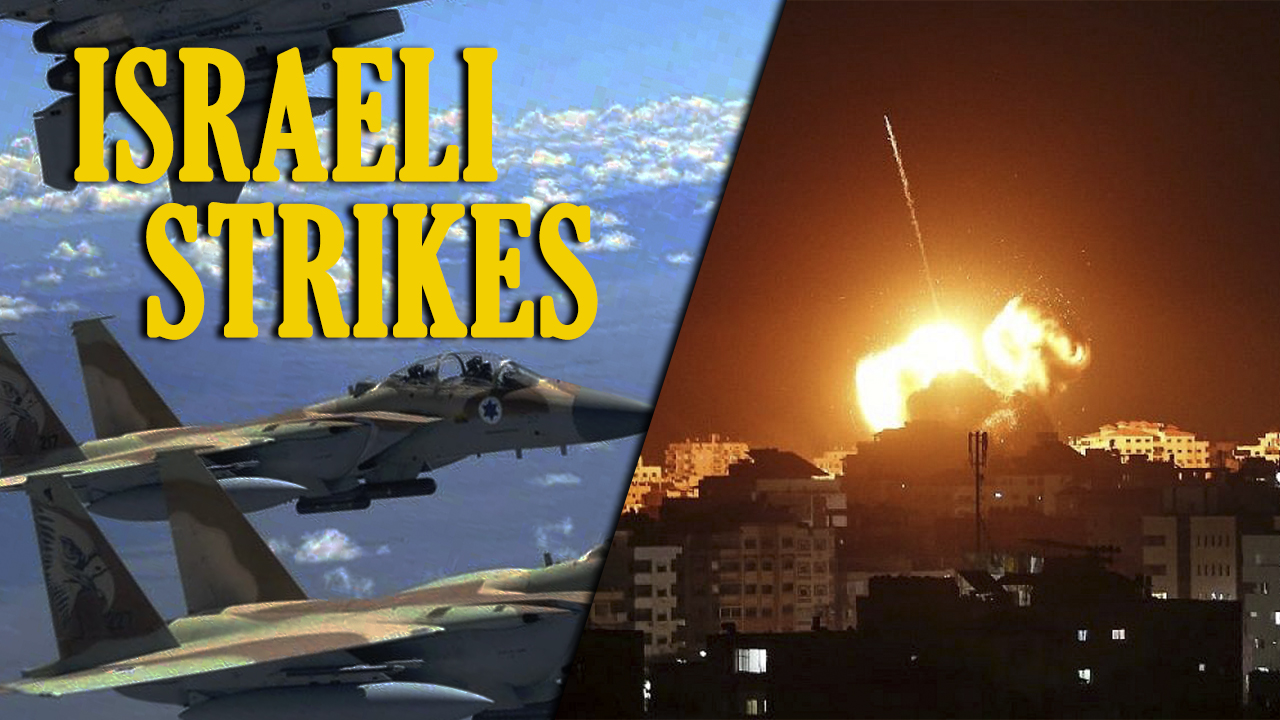 In the early morning of November 17, an Israeli missile strike targeted the southern outskirts of the Syrian capital, Damascus.

A Syrian military source told the state-run Syrian Arab News Agency that the target was an “empty building,” claiming that no losses were sustained.

“At approximately 12:45 am today, the Israeli enemy launched an aggression with two missiles from the direction of the occupied Syrian Golan, targeting an empty building south of Damascus,” the source said. “One of the hostile missiles was shot down, and no losses were sustained.”

The unnamed source didn’t clarify if the missiles were fired from an Israeli ground base or by Israeli Air Force fighter jets, as in most recent attacks.

Israeli attacks on Syria are becoming more frequent. The scale of the attacks is also getting larger. Tel Aviv apparently hopes that these repeated attacks will force Iran out from the war-torn country. Nevertheless, the contrary appears to be happening.

No matter how many times they bomb Syria, Bashar and his allies are still getting stronger there

Someone is putting pepper on them:)

That is great, they have intercepted them before, but they will keep trying again probably unfortunately

It is more likely, that Israel hopes of a retaliation after an attack, that they can play victim again and launch a war.

If this thing happens then Israelis and Syrians will never normalize and this is good for Turkey at first and Iran at second.

‘israel’ will be smashed before 2030. At that point nobody will care about normalising with the joos.

However, the entire Arab world will instantly normalise with Palestine at the point ziostan falls.

When did that happen last time.

Did Russia again provide the coordinates and targeting? https://www.zerohedge.com/geopolitical/israel-says-russia-will-allow-continued-attacks-syria-after-bennett-putin-talks

Russia said that next time they do it Assad will get S-300, if they do it again.