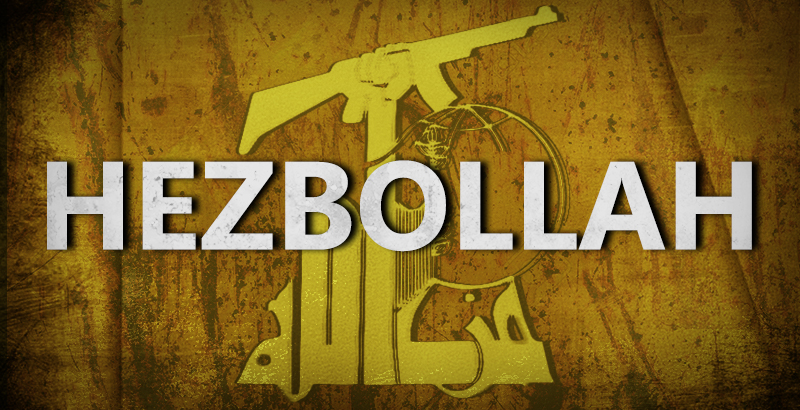 Son of Hezbollah senior official Hashim Safi Al Din is the mastermind behind the transfer of strategic weapons from Iran to Lebanon, a spokesman for the Israeli Defense Forces (IDF) revealed on May 20.

In a series of tweets, the spokesman, Lt. Col. Avichay Adraee, claimed that Safi Al Din’s son, Said Rida, had been transferring strategic weapons from Iran to Lebanon in coordination with Iran’s Islamic Revolutionary Guard Corps (IRGC) and by using resources provided by Hezbollah’s Executive Council which is headed by his father. 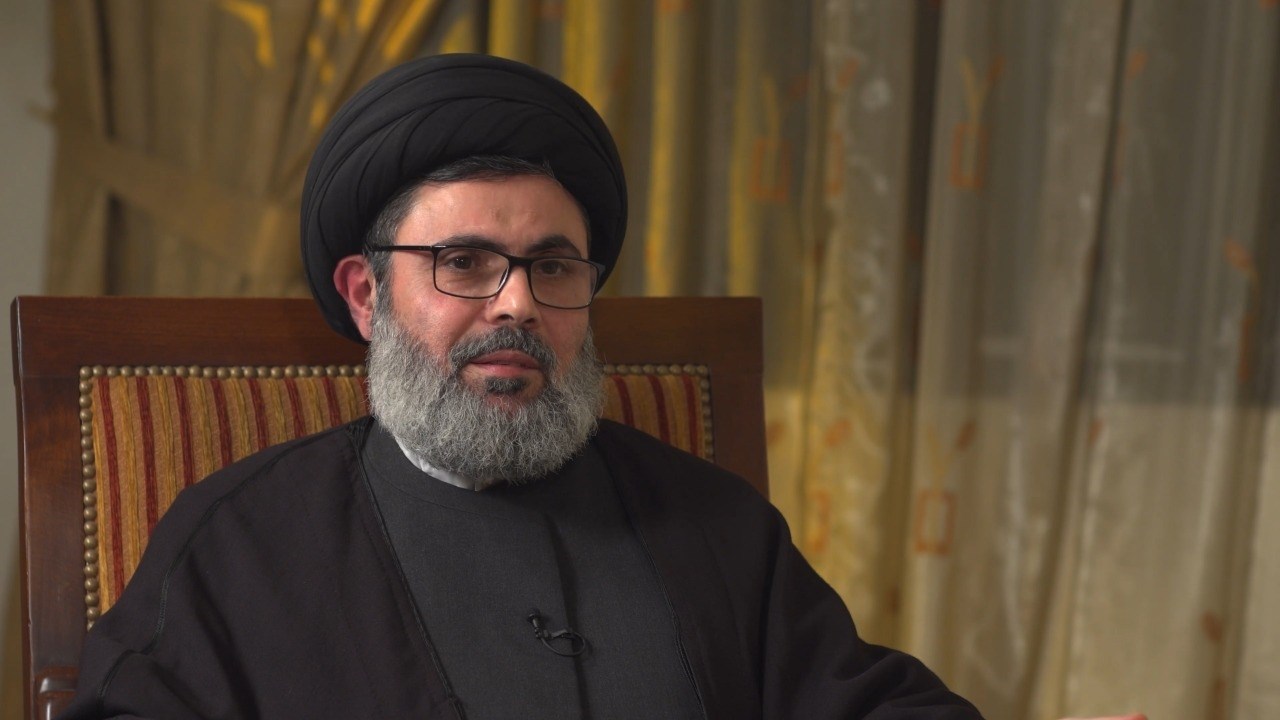 Lt. Col. Adraee revealed that Said Rida is married to the daughter of IRGC Quds Force leader Qassiem Soliemani, who was assassinated by the US in Iraq more than two years ago. According to Adraee, Said Rida has been coordinating weapons shipments to Hezbollah during his routine visits to Iran, where his wife apparently lives. 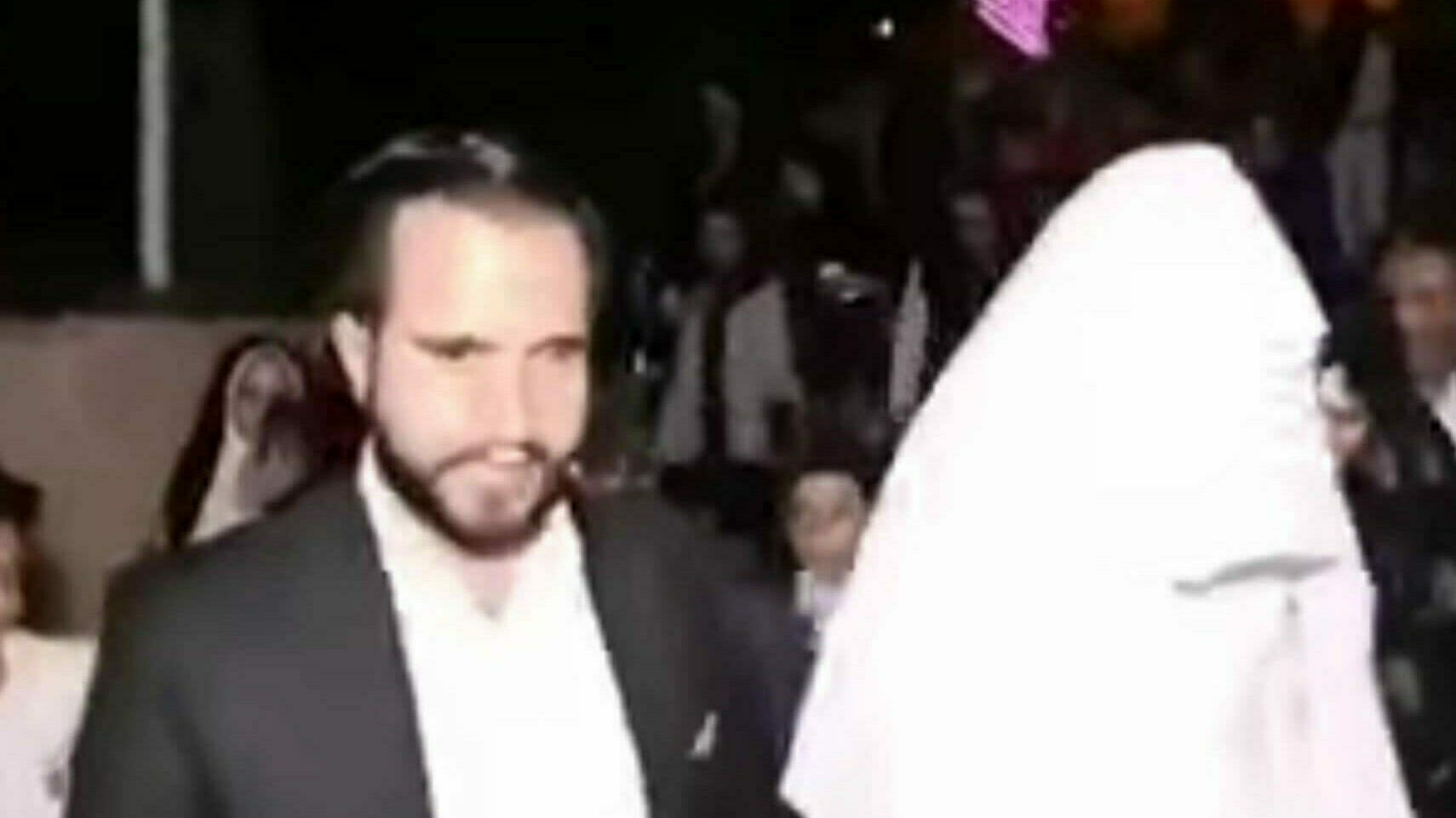 Said Rida with his wife during their wedding as seen in a photo released by the IDF. Click to see full-size.

The spokesman went on to claim that the strategic weapons are being moved on civilian flights from Iran to Damascus International Airport in the Syrian capital, and from there to Hezbollah in Lebanon.

“The IDF will continue to monitor all attempts by Hezbollah to threaten the security of the State of Israel and will act as needed to protect the security and citizens of the country,” Lt. Col. Adraee said.

The IDF allegations are a direct threat to Hezbollah, the IRGC and more importantly to Syria. Israel has already carried out a series of attacks on Damascus International Airport to destroy alleged weapons shipment to Hezbollah. The last such attack was on April 27.

Hezbollah warned Israel on several occasions that any attack on its personnel in Syria will be met with a fierce response. Despite these threats, Israel assassinated a number of the group’s commanders and military specialists in the country. Tel Aviv may attempt to do this again by targeting Said Rida or one of his aids.

Even if they know who it is, israel won’t stop us from getting stronger. Hezbollah is at the point where they can create the weapons Iran is giving them, so even if they stop our transport, they’ll have to find our factories as well

Who else could it be? its an easy guess to make.

Israhell is a satanic construct of the most evil world enemy !

Hezbollah would not need ‘strategic weapons ‘ if Israel scrapped theirs.

As long as Hezbollah has a weapon that can hit Israel’s power, water and oil plants, israel is done. Israelis don’t know how to live in the conditions that they forced the countries around them to live in, they’re too spoiled, they’ll all return back to Europe, their true homeland

The middle east has the right to defend itself from Isreal.

they had this info 2 months ago, seriously fire the mossad employees for incompetence. Hell even Gaza now has drones ATGMs and stingers. the staff at mossad have failed in their job, again.

SF you guys okay? First you people use the trash source of Zion (channel 13 Zion-stan) then make a video and say “That the S-300 didn’t lock on to the jet” – MAYBE BECAUSE IT WASN’T aiming for the fukin jet but the missiles huh? You clowns are saying SAA/Russian were firing at nothing clowns – nice job covering your fuking stupid ass – maybe don’t fuking use trash sources and make up a story to cover your assholes.

Now, this…? Oh fuk yeah, I’m going to believe Zion and you clowns. Where did Zion prove their fuking claims? They didn’t huh…

Zion fuking laugh at you clowns, fuk is wrong with you people? Avichay Adraee – IDF spokesman for Arab media – this clown’s job is to fuking lies and mislead people apes like the SF team. I read about this fuking Zion cunt before and I know this g0y – you fuk don’t have a clue about this fuking snake, HE IS THE IDF PR MANAGEMENT YOU FUK HEAD. He wants to be seen as someone in Zion-stan that is linked to the Arab world to fool morons (Mainly Sunnis fuked head – the ones that are close to ISIS/Al-Qaeda/etc to use them in Iraq, Syria, Jordan, etc).

I read his fuking BS wet dream story – let me do your fuking job SF clowns. What this cunt is saying is we are going to shoot down civilians’ air planes because we think they using them to ship weapons. Prove – is in his fuking Kashrut asshole.