On November 26th, 2 rockets were fired from Gaza towards Israeli territory, with 1 being intercepted by the Iron Dome defense system. The other one fell into an open field.

On the previous day, a mortar shell was fired from Gaza and it landed in an open area.

2 rockets were just fired from #Gaza at Israeli civilians.

1 rocket was intercepted by the Iron Dome Aerial Defense System.

Nine days of calm between Israel and Gaza were just broken when a projectile was fired from #Gaza at #Israel.

Thankfully, it landed in an open area.

This prompted a response from the Israel Defense Forces (IDF), which claimed that it had struck Hamas targets in Gaza, which it held accountable for the rocket launches.

In response to the rockets fired from Gaza at Israeli civilians earlier tonight, our fighter jets just struck a number of Hamas terror targets in #Gaza.

Hamas will bear the consequences for actions against Israeli civilians.

Fighter jets hit a number of targets in southern Gaza, including one site “for the production of arms,” the IDF said.

“The strikes were carried out in response to the rockets that were fired from the Strip toward Israel. The Hamas terror group is responsible for all violence emanating from the Strip,” the army said.

In the early hours of November 27th, the IDF said that it had carried out a second wave of strikes, targeting an underground facility in northern Gaza.

Just moments before the IDF response was launched, Israeli Prime Minister Benjamin Netanyahu warned that the rockets fired towards Israel were “a serious mistake.”

“If someone in Gaza thinks it’s safe to attack us after Operation Black Belt — they’re making a serious mistake. We will respond aggressively to any attack against us, and will continue to ensure the security of Israel on all fronts,” Netanyahu said in a statement.

Operation Black Belt refers to a 48-hour exchange between the IDF and Islamic Jihad, after a strike in Gaza killed one of its commander, while another strike in Damascus failed to kill a senior member of the group.

There were two rockets launched at Israel and a mortar shelling in two days, with one rocket being intercepted and the other one falling into an open field, the mortar shell also hit an open field.

The only reported injury was a woman who fell while running towards a bomb shelter.

This dubious escalation took place one day after IDF Chief of General Staff LTG Aviv Kohavi met with Chairman of the Joint Chiefs of Staff of the US General Mark A. Milley to discuss regional developments.

The US-Israel alliance remains as strong as ever ??@DeptofDefense pic.twitter.com/9oqsgiJLXE

The weekly Friday marches by Palestinians along the Gaza fence were cancelled as of November 22nd.

The move — being only the third and fourth time the weekly demonstrations were canceled since they began in late March 2018 — was seen as marking an attempt by Gaza’s Hamas to avoid a confrontation with Israel.

Despite that, Israeli Prime Minister Benjamin Netanyahu appears to urgently need an escalation so as to prove his value to the Israeli people. After all, he is under threat of indictment, as the Attorney General announced plans to investigate him on several counts of corruption.

Netanyahu needs to extend his assumption of the Prime Minister seat for as long as possible, especially since there appears to be a complete failure in establishing a government following a 2nd round of elections and a 3rd round edging closer.

“On November 26th, 2 rockets were fired from Gaza towards Israeli territory, with 1 being intercepted by the Iron Dome defense system. The other one fell into an open field.” and “On the previous day, a mortar shell was fired from Gaza and it landed in an open area.“.

So what will Israel’s response to this be like? of course it won’t be similar in response but over the top like always…(see GIF) and aftermath (picture). Of course I’m been a bit overdramatic but we all know it won’t be anything like what Hamas achieved with those 2 rockets..ie nothing! 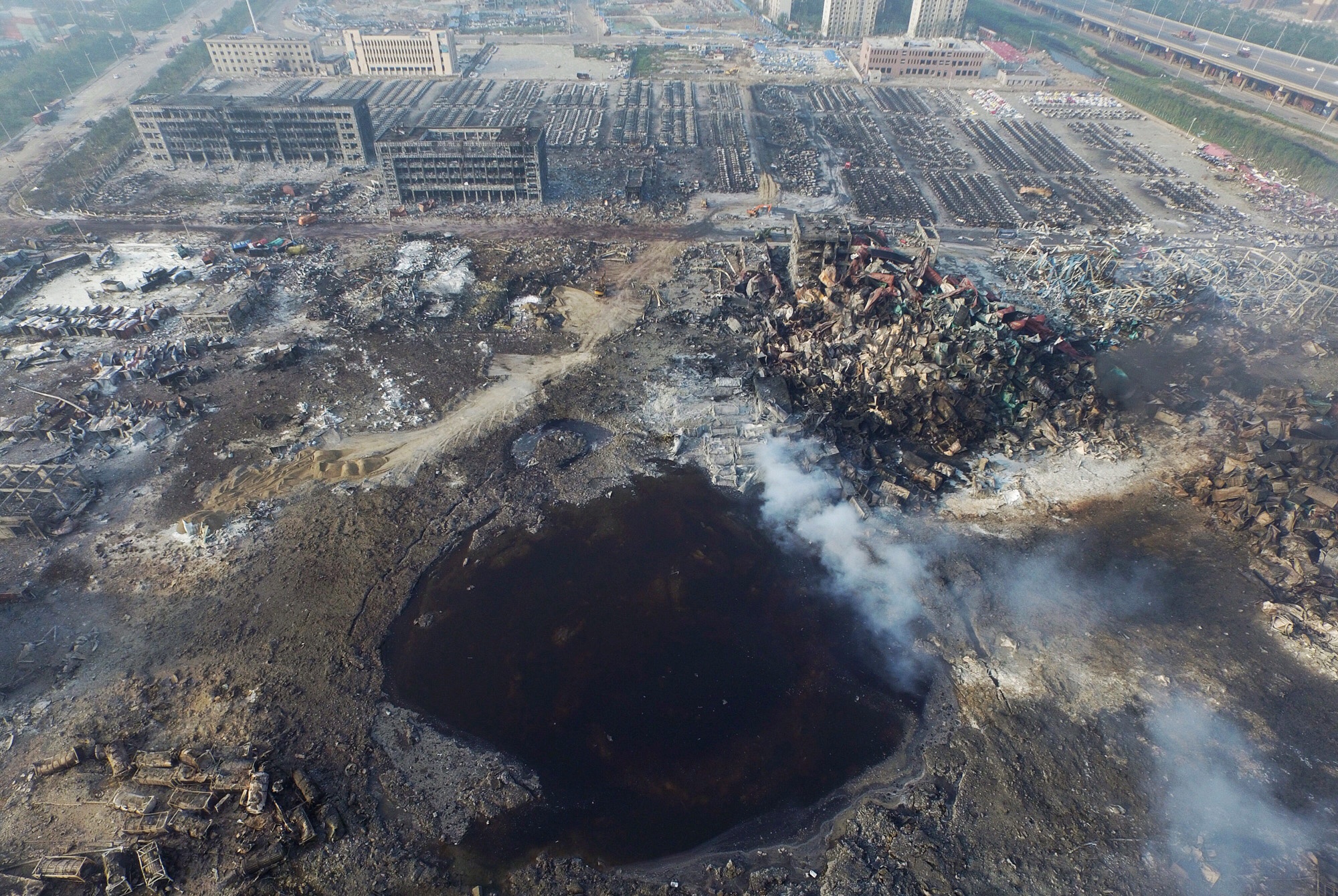 The questions arise, why do jihadists in Gaza give such gifts to Netanyahu? Are they afraid he will lose the election?

Good question, and why so little and ineffectual? It is consistent with false flag by having operatives embedded in Gaza to deliver the gift. In time of need, Darth Netanyahoo just orders up one small serving of undercooked provocation. Then Israelis feel better and ‘safer’ when the inevitable massive collective punishment is delivered by the IDF to reaffirm Darth Netanyahoo is not a unic.

No, the stupid jihadists do it themselves. They are much dumber than Netanyahu is wise.

Wow. Somewhere along the line, I figured the highest ranking officer in the US military – Gen. Mark A. Milley – would have taken an oath to support the Constitution of the US against all enemies, foreign and domestic. I guess the AIPAC Loyalty Oath to Israel must have been approved as an acceptable substitute. Perhaps a mandatory substitute. We can’t have any weak-willed Generals getting all teary-eyed and anti-Semitic when they start unloading the aluminum coffins at Dover of US soldiers that died to protect Israeli interests. And Milley is a Marine, too… FFS.

this just confirms what I’ve said over and over again – the illegal settlement israel needs to be terminated post haste. there will be no peace in the ME (or elsewhere) as long as the squatters are free to kill and steal with impunity in the ME (and elsewhere) and since they in every respect serve as incubator of all violence, all thievery and all unrest in the ME. rid the world of israel now!