On April 8, the Gaza Strip border official Raed Fattouh revealed to the Chinese Xinhua News Agency that Israel had decided to ban the entry of car tires into Gaza through the Kerem Shalom commercial crossing.

“The Israeli authorities have told have notified us they will prevent the entry of four truckloads of rubber tires to Gaza traders tomorrow through the crossing,” Fattouh told Xinhua News Agency.

The Israel decision is a clear response to the Palestinian protestors who had burned thousands of tires during the Land Day protests on April 6, in an attempt to blind Israeli Army snipers. However, at least eight protestors were killed by the Israeli Army during the protests, including Yaser Murtaja a well-known Palestinian journalist.

Israel’s Minister of Defense, Avigdor Lieberman, praised the actions of the Israel Army during April 6 protests and warned the Palestinian Hamas Movement from organizing similar protests next week.

“There were fewer people killed in the riots this week, but we will not compromise on security in any way. We have no problem keeping forces on the Gaza border for even two more years. We are ready on all fronts.” Lieberman said according to the Israeli news outlet Hamodia.

Spokesman for the Hamas Movement, Sami Abu Zuhri said in a tweet that Lieberman’s warnings are evidences of the “disability and failure” of the Israeli state.

Abu Zuhri added: “The [upcoming] days will prove to this ignorant [Lieberman] that the will of the Palestinian people will not be broken.”

Palestinian activists have announced that they are planning to burn the biggest flag of Israel during the upcoming protests on April 13. According to the Palestinian Health Ministry 29 Palestinians have been killed since the renewal of protests on March 31. 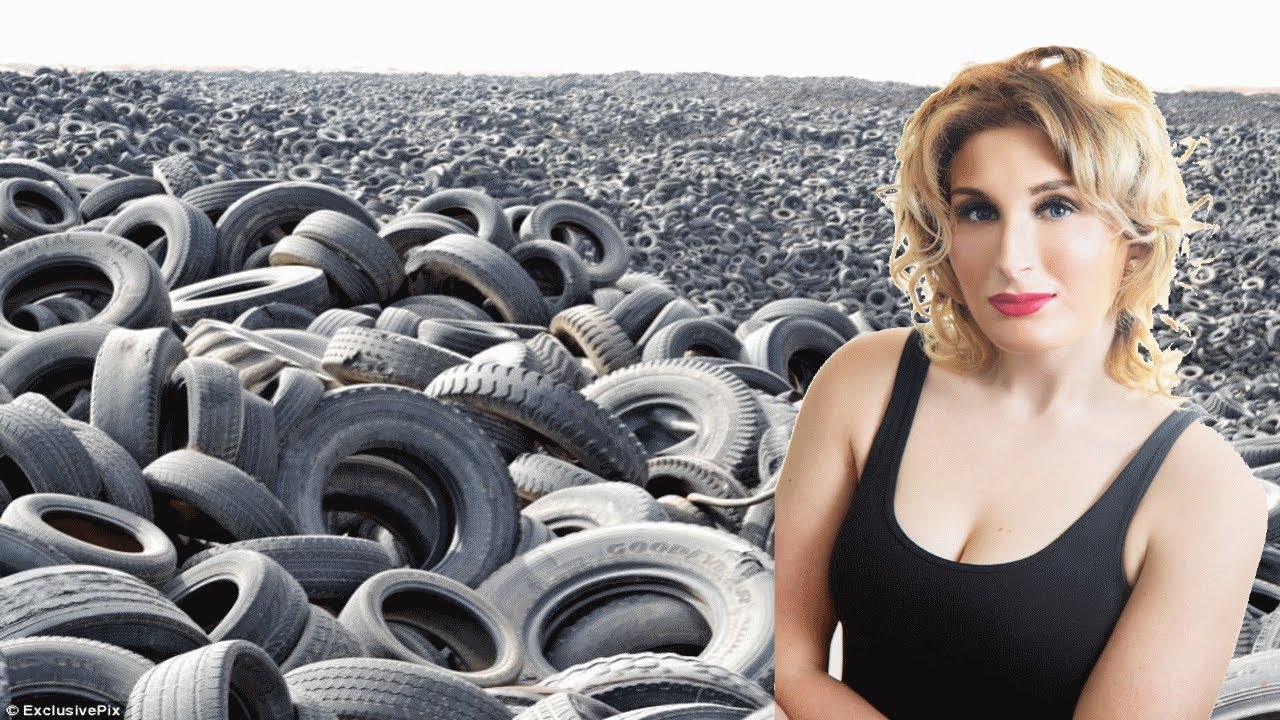 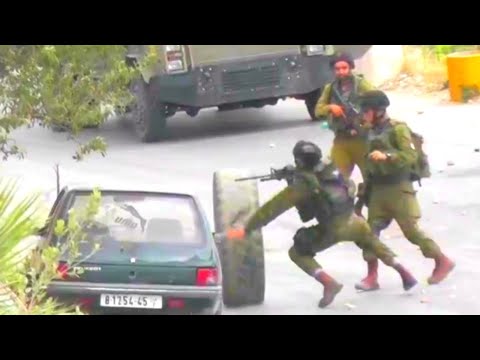 Next on the list: water – it’s known to be boiled and used as weapon of mass destruction and air – terrorist use it to breathe and the fact that everyone else does too, well we’ll just classify that as “collateral damage”…

jts declared illegal to block the view of the idf child killers in their killing of unarmed protesting civilians.Its also anti semetic to criticise israhell or its war criminal leaders.Dont forget they are the chosen people,,Satans that is.

Gazan resistance was broken a decade ago, now they’re being a symbolic annoyance. Hamas has literally no allies in this as even the PA and Egypt have shunned them.
https://www.timesofisrael.com/hamas-sending-gazans-to-their-deaths-for-good-headlines-pa-cleric/

If you’re not going to take this seriously why are persisting at this rhetoric?