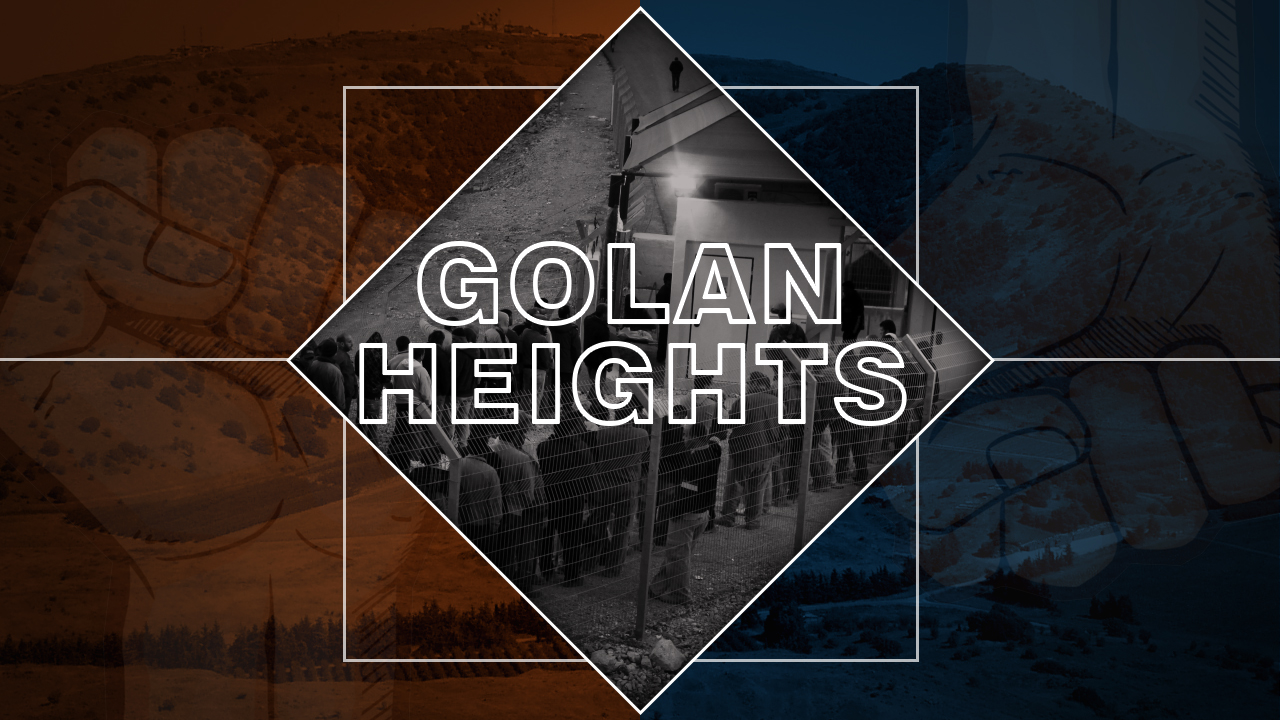 The Israeli Defense Forces (IDF) have abducted a Syrian shepherd near the Israeli-Syrian contact line line in the Golan Heights.

According to a number of Syrian sources, including the Syrian Arab News Agency, the incident took place on February 28. The shepherd was moving his herd on the separation line when he was apprehended by an IDF patrol.

Local sources identified the shepherd as Mohamad Jasim al-Mohamad from al-‘Asha, a small town located right next to the separation line.

The IDF is yet to comment on the Syrian reports. Tel Aviv usually announces any arrests made on frontlines with Syria or Lebanon.

Earlier this year, the IDF abducted two Syrian shepherds – Muhammad Ahmad Hussein and Tariq Ghassab al-Obeidan, near the separation line. Both were freed last month in a prisoners swap deal brokered by Russia.

Some Israeli sources attempted to justify the recent abduction of Syrian shepherds by claiming that they were spying for the Syrian intelligence, or even for Hezbollah. These allegations remain unproven. Tel Aviv may be abducting these locals to use them as pawns in future deals with Damascus.

Maybe they need experts for their herd of real red cows – because those 3rd temple cows must be herded by slave shepherds, otherwise Mashiach can’t fall from the roof of the world, and world going under thingy has to be delayed…

Why don’t they just leave it up to God?

Because they don’t believe in God.

(Well, that’s what they’ve been proving by their deeds for thousands of years – I mean: their ruling very thin upper crust.)

For many years, in 2010’s, al-Nusra militants operated terrorist bases tucked in corner of south-east Syria, closely hugging the Israeli occupied Golan zone with Syria, and directly under the active protection of IDF artillery positions atop the Heights. Over same years these al-Nusra bases benefited variously from Israeli munitions/medicines/food/wages, and being ferried back and forth, under IDF escort, to Israeli public hospitals when in need of serious treatment. But according to IDF, random individual Syrian shepherds are the regional security problem!

Assad must stay
Reply to  Bob

And Netanyahu was quite eager to shoot down Syrian jets attacking ISIS if they touched the border. Two Syrian pilots lost their lives that way.

The Mystery of The Sheep, Vol.II.