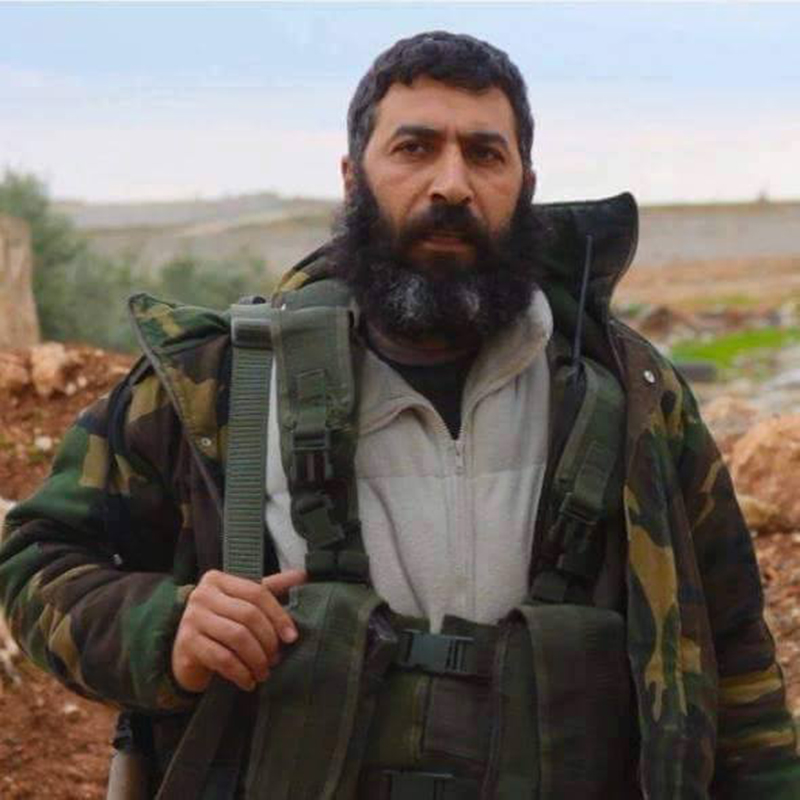 According to a field source in northern Aleppo, the Failaq Al-Sham commander was after a a Russian airstrike struck his headquarters in Kafr Hamra, a town located west of Aleppo city.

Zuheir Harba, the Failaq Al-Sham commander, was otherwise tasked to counter the Syrian Arab Army (SAA) in order to reopen the Castello road, which served as the last insurgent supply line to the provincial capital only days ago.

The Failaq Al-Sham rebel group sustained upwards around 25 deaths in its Aleppo ranks today, while other Islamist militias of the Fatah Halab operation room suffered an equivalent death toll.

The rest of the names are yet to be obtained by Al-Masdar News as they lie scattered across the battlefield near the Al-Mallah farms.

As of Thursday, the SAA has imposed fire control over the Castello Highway, rendering it inoperable for the jihadists.