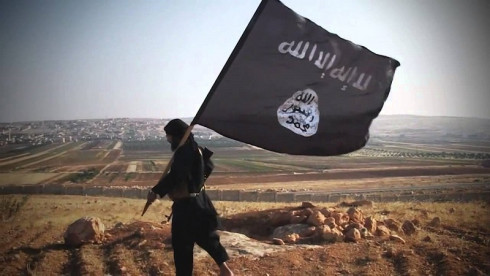 According to senior US defense official, the number of militants from “Islamic state” in Iraq and Syria has decreased but is rising in Libya.

Now there are between 19,000 to 25,000 IS fighters comparing to an earlier range of 20,000 to more than 30,000. However these figures show that “the Islamic state” has been able to replenish its ranks, despite the heavy losses.

As representatives of the Ministry of Defense reports, airstrikes have weakened the terrorist group and restricted freedom of movement of militants. Thousands of IS fighters were killed due to bombing, hundreds, fighting on the ground.

The White House press secretary Josh Ernest stressed that the reduction in the number of «Islamic State» militants  in Iraq and Syria, shows the success of the armed opposition and the effectiveness of actions of the US-led coalition.

A Pentagon spokesman confirmed that the number of Libyan IS fighters has increased from 2 thousand to 5 thousand people.

Commenting on this Ernest stressed «Islamic State» is trying to take advantage of the unstable situation in Libya and Afghanistan.

It is reported Libyan city of Sirte has become the second main center of the so-called “Caliphate”. The first one is Raqqa in Syria.