A new Islamic cryptocurrency, E-Dinar Coin, was released on August 15. E-Dinar Coin states that 7% of its financial assets will be spent on charity. The system has won foundation that supports ecological projects in Asia. This approach reminds a Zakat (giving charity to the poor) part of the Sharia law. The E-Dinar Coin cryptocurrency most likely has a wide horizons in the modern world. 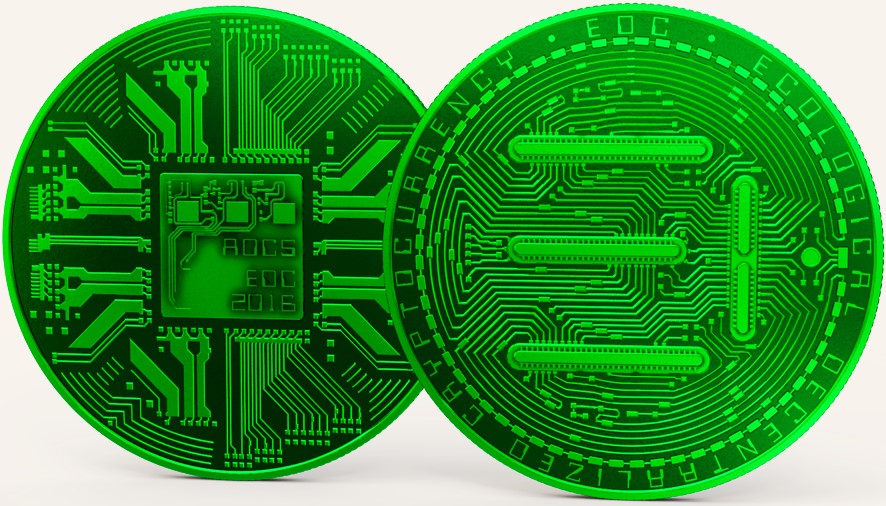 Allcoinsnews reports: E-Dinar international p2p exchange platform has announced the launch of its new E-Dinar Coin cryptocurrency following a community analysis of the cryptocurrency market which studied the successful cases along with the drawbacks of existing projects. E-Dinar Coin works with proof-of-stake technology.

Proof-of-stake is a method of the cryptocurrency protection based on the need of the proof of keeping a certain amount of funds in the account. When using this method the cryptocurrency algorithm is more likely to choose an account with a larger amount of funds for the confirmation of another block in the chain. Using the E-Dinar Coin algorithm the performance of the transaction must be confirmed ten times; each of the computers, confirming the transaction, receives remuneration that is calculated using the age and number of the coins that are stored in the user’s account and interest rate (up to 0.65% per day).

E-Dinar stated it chose proof-of-stake partly as it does not require any costs for saving energy and storing a huge database and mining farms, but also because it has a strong resistance to attacks and there is no choice of hashes for mining.

Besides developing and promoting of blockchain technology, E-Dinar also supports financial independence from the central and commercial banks and other financial institutions and general freedom from international and national control

E-Dinar Coin is also introducing measures to fight air and water pollution, deforestation investing part of its income in the development of new urban projects that are aimed at providing cities with clean water and fresh air as well as at reducing the heat island effect in urban areas, the level of pollution and climate change in general on the planet.

Before you adhere to any grand project supposed to defend rightful causes, to promote human welfare and environment always care first to find out who are those people behind it and what are their political alignment and ties.

This coin is a way to bypass the global Jewish rigged banking system. The Rothschild are spawns of Satan. They killed Jesus.

“Coin algorithm the performance of the transaction must be confirmed ten times; each of the computers, confirming the transaction, receives remuneration that is calculated using the age and number of the coins that are stored in the user’s account and interest rate (up to 0.65% per day).” I guess that it is riba. Maybe I am wrong, but it seems so.

The billion coin (TBC) is one sure way of taking people out of poverty. When the bitcoin came around 2009 it was valueless and people even though it was a scam but today its out of reach for many simply because it value has being sky rocketed to the zenith. The billion coin and other cryptocurrencies are here again, and it will be wise for you to invest in them and reap the dividends in the future. Why i sell my TBC at a cheaper rate is simply because even if 1 TBC is equal to 1 billion euro if people do not know or use this currency then it is considered valueless just like the challenges the Nigerian naira is facing right now, to me selling TBC for a cheaper rate now is a way of spreading the news about TBC and not to lower its value in anyway. You can please contact me for your TBC at an unspeakably lower rate when buying over 50 TBCs I have over 10k TBCs for sale. WhatsApp Mr Sylvester now +2348074609866. The best time to invest is now.