ISIS wives have viciously murdered an Iraqi citizen in the notorious al-Hawl camp in northeast Syria. The body of the victim was found by the camp’s authorities on March 14.

A source in the Syrian Democratic Forces (SDF) security forces told the Hawar News Agency (ANHA) that the attackers murdered the victim with a hammer. The victim received multiple hits on his head.

According to the source, the victim was an Iraqi refugee in his 30s known as Bakr Mohsen Farhan. The murder weapon was found next to his body.

“The attacks and killings in which the hammer was used have become more frequent, they are used by ISIS mercenaries’ wives, in an attempt to punish all those who try to get away from their extremist ideology, whether they are displaced or Iraqi refugees residing in the camp,” the source said.

The London-based Syrian Observatory for Human Rights (SOHR) contradicted the ANHA’s report, claiming that the Iraqi victim was a “volunteer” in the SDF.

The al-Hawl camp, that is located in the eastern al-Hasakah countryside, is hosting more than 66,000, including 40,000 family members of ISIS fighters many of whom are foreigners.

ISIS wives in the camp are taking the role of the terrorist group’s “Hosbah” [religious police]. Anyone who abandons the group’s radical ideology is being punished, or even murdered by these women.

It is hard to understand why they think God is on their side. They are only allowed to live as pawns in a global game. They will be disposed of when Syria is reunited underAssad and no one will mourn.

They need to repent if they have any chance of being saved.

Unless their God is the American deep state.

Τhis jew rat should be arrested if there was justice in that dirty scummy fake country, Israel.
He has admitted he kills children !

Hard to admit things, which is never denied. Palestiinians make children do suicide and just go home and make replacements feeded as a ZOO by UN since 1948.

So what the difference among those semittes. I see none.

And we should welcome these people into europe? that would be a self subsidised death wish.
Men, women, children, it’s all the same to these fanatics. They make the worst kind of leaders.

Some of these people in the camps know that their men ain’t coming to claim them. They have either died on the battlefield or fled. The world around them has changed and Syria has rejected their form of ‘religion’. They should make the best of a bad situation, stop being backward, and look to the future, if they want one.

Bet many have fled, leaving their trash behind.

ISIS wives are no less venomous vipers than their husbands, but they are far more deadly in one adpect, they spread their legs, give birth, and then for first and most impressionable years of those children they indoctrinate them into young ISIS
fighters if males and breeders if females.
Generations now of this process will take generations to change or end.
This liberal pacifist bs of them seperated into being victims and innocent from ISIS crimes needs to end.
They are no more innocent than those who aid or abet arming, funding, and approving ISIS barbaric acts.
There is an old and ancient term used to describe children born into warrior societies, they are the “Seed Corn”, those being readied to fill the places of those who fell in war.
What can be done to end the practices of ISIS and other wives of terrorist and mercenaries?
What are the punishments for those who commit war crimes, or those of captured mercenaries, under International laws?
These “wives” are as much if not more criminals, than their husband’s and offsprings are.
You do not give F’ n hammers to convicts, but one does hammer them if they commit heinous crimes.
Time to lower the hammers; if they act like animals then cage them as if animal, and put down for once and for all time the most vicious and venemous.
And that goes for males or females.

ISIS WIVES SHALL BE BURNED ALIVE. ALL. JUST NUKE THOSE CAMPS.

The female of the species is far deadlier than the male.

There is no more redemption for the culprits. Why is this camp being turned into an ISIS training ground by the SDF?! 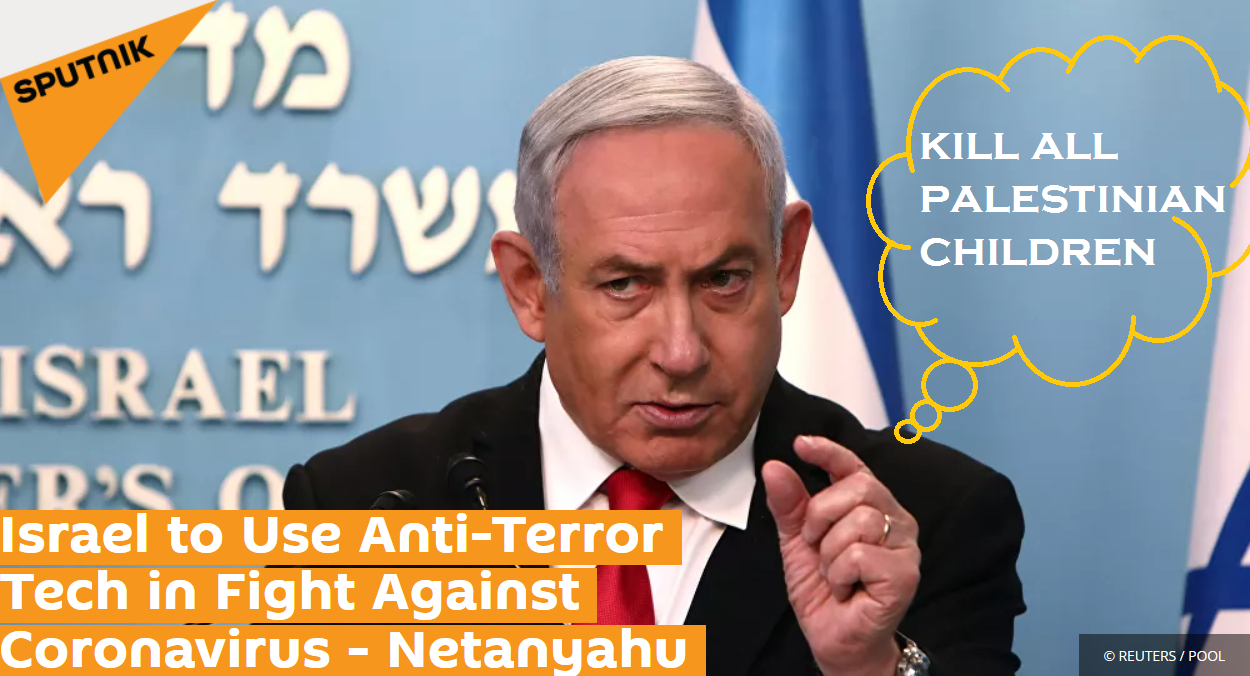 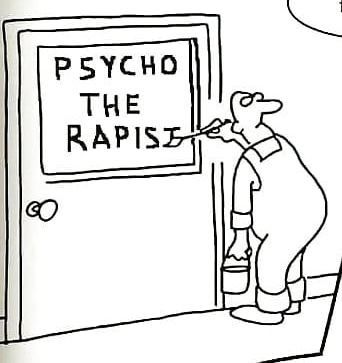 So far no one here seemes to know what went on.

Shoot them and their husbands finished.