ISIS may have gotten anti-aircraft weapons. 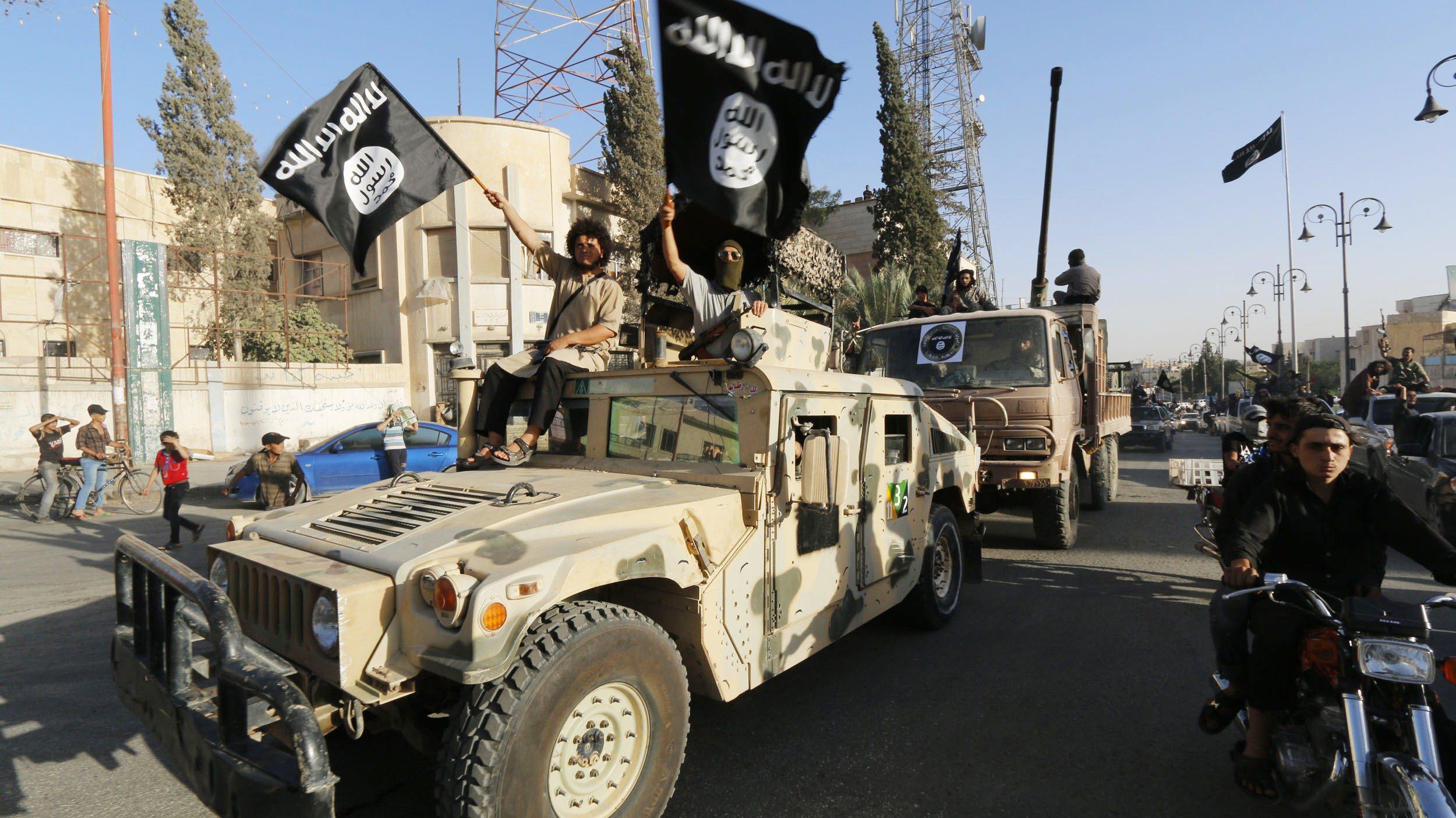 Information has come to light that the Islamic State has acquired anti-aircraft weaponry from an international cell in Kuwait. The information came from Kuwait’s Interior Ministry. In the statement, it’s said that a 45-year-old Lebanese national has been detained as a ringleader and has given information on the international cell which was operating in the country on behalf of ISIS.

Although five members of the cell were detained, another four are on the run from authorities outside Kuwait. The international cell was responsible for making arms deals for ISIS, acquiring Chinese-made FN-6 air defense systems, according to the Kuwaiti Interior Minister. Details have emerged that the first of the weaponry has been shipped from Ukraine to Turkey and then on to Syria.

Others involved in the cell were Syrians, one Kuwaiti, one Egyptian and four others who are on the run outside the country. Those on the run are Aussie-Lebanese nationals along with two Syrians.

The Ringleader, 45-year-old Osama Khayat,  admitted to also funneling funds into Turkish bank accounts for the Islamic State as well as carrying out a propaganda campaign on behalf of the terrorist group. Interior Ministry said that the cell was discovered amid a crackdown in the terrorist activities in the country.

John McCain is a huge pile of shit.