In last year August, Germany’s Federal Intelligence Service said that it had collected evidence that the ISIS terrorists had used mustard gas against Kurdish fighters in northern Iraq. 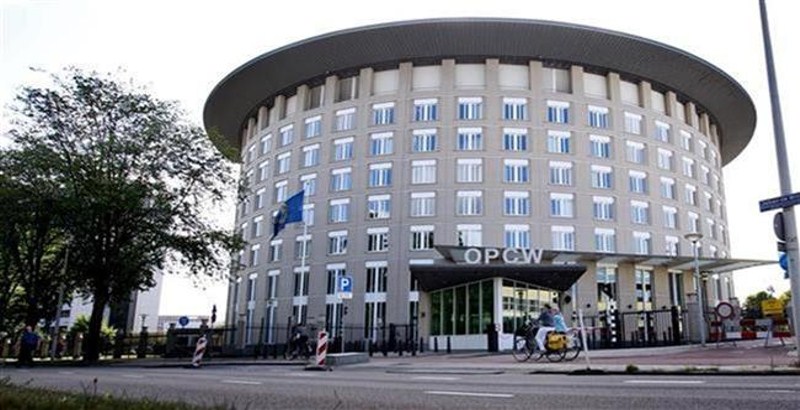 On Monday, the source at the Organization for the Prohibition of Chemical Weapons (OPCW) told to a western news agency that according to laboratory test confirmation, ISIS terrorists used banned sulfur mustard gas on the battlefield last August.

Last August, blood samples were taken from almost 35 Kurdish fighters who became ill during their fight against ISIS militants southwest of Erbil.

It was also reported in last year August by Germany’s Federal Intelligence Service that it had collected evidence that the ISIS terrorists had used mustard gas against Kurdish fighters in northern Iraq.

US media outlets also said by citing intelligence officials that the terrorists had used mustard agent as a weapon in their raid on the northeastern Syrian city of Hasakah in early August.

And? The anser could be the use of tactical nukes against Raqqa.