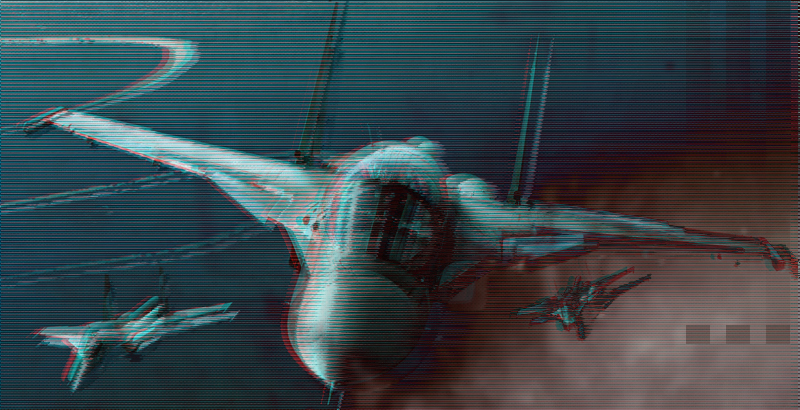 The Russian Aerospace Forces’ warplanes and attack helicopters and the Syrian army’s artillery units have been massively pounding ISIS positions at the western gates of the ancient Syrian city of Palmyra. According to some estimates, warplanes and helicopters have delivered from 40 to 50 airstrikes since yesterday.

Amid an intense air and artillery support, the Syrian army and the National Defense Forces (NDF) continued an advance along the Homs-Palmyra highway, aiming to reach the western gates of the ancient city. 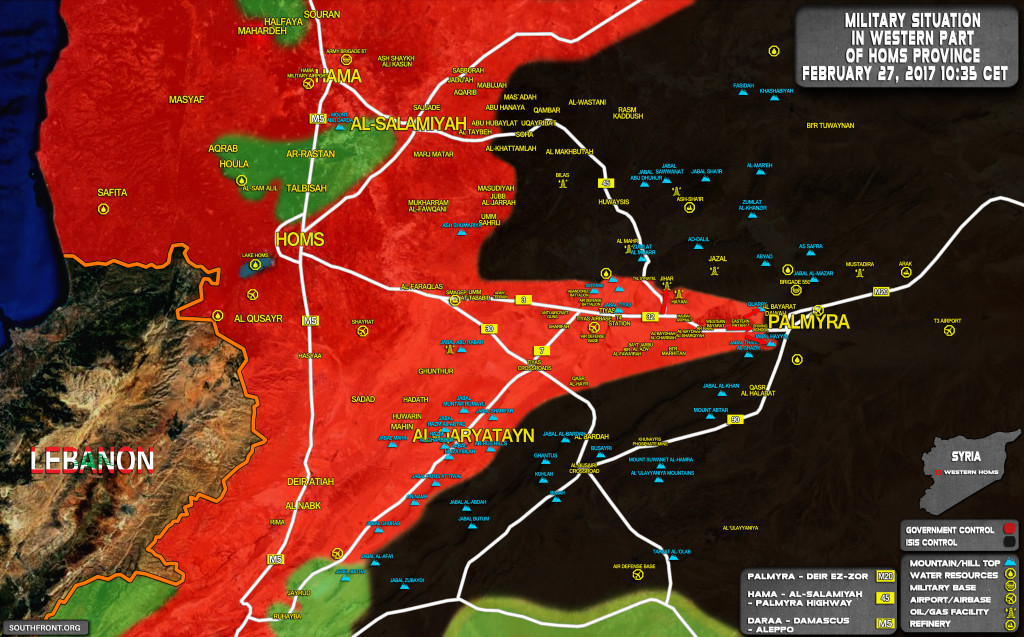 On February 27, the army and the NDF retook the Hayyal Mountain, the Quarries area from ISIS terrorists and got a fire control over the Palmyra Triangle.