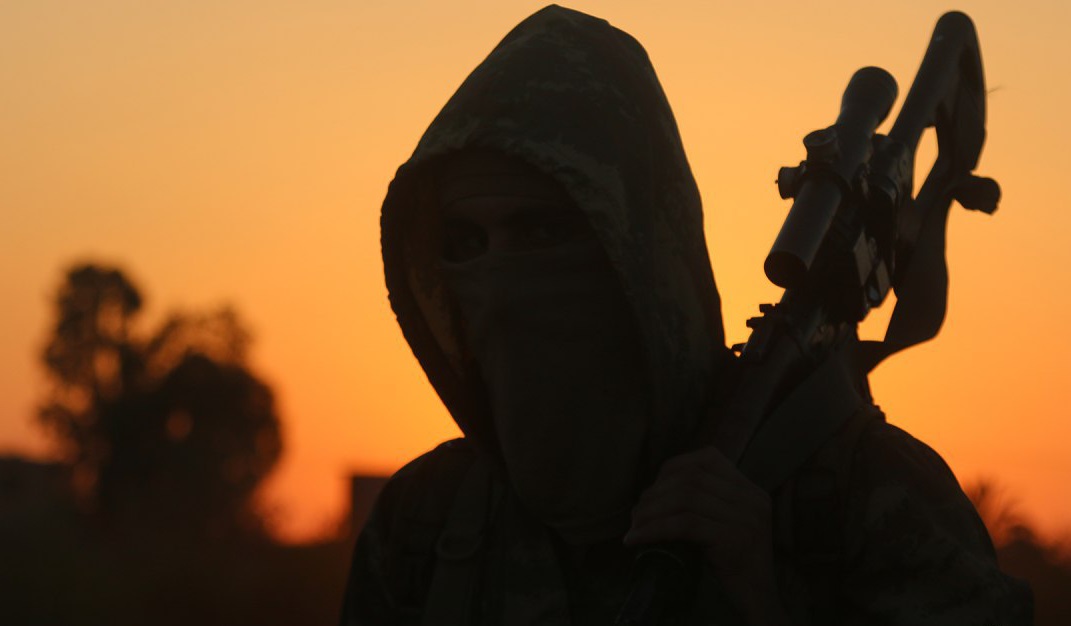 According to the London-based monitoring group, the bodies of the soldiers were found in Beir Abu al-Hayaya in the outskirt of the city of al-Mayadin.

“The six personnel were slaughtered with knifes,” a local source with knowledge on the incident told the SOHR.

The identities of the victims and the circumstances surrounding their capture by the terrorist group were not revealed by the SOHR.

ISIS terrorists stepped up their attacks on the southern and western countryside of Deir Ezzor in the last few weeks. The terrorists launched their attacks from their hideouts in the nearby Homs desert.

Earlier this month, Syrian and Iranian forces apprehended an undercover ISIS cell in al-Bukamal city in southern Deir Ezzor. The terrorists, who were disguised as Iranian personnel, were buying supplies for their comrades in the Homs desert.

ISIS is clearly attempting to expand its influence to government-held areas in Deir Ezzor and other regions in central Syria.

When your Hezbollah responds Ali? Nasrallah is a man of his word he needs to keep it.

IDF troops fled from lebanon border and are hide inside shelters…from time to time launch a barrage of artillery to prevent attacks beside multiple drones on air…they didnt do such manouvres in Gaza because in fact IDF fear Hezbollah more than Hamas.

Yes yes we fled, bla bla. Now shut up, I wasn’t talking to you.

We are always expecting it, we also started today a 3 weeks lockdown so I wouldn’t mind Hezbollah to respond now.

It’s looking like they need napalm and cluster bombs in the Homs desert (but I’m not a rodent extermination expert).