More than 30 Nigerien soldiers were killed in two separate attacks by ISIS cells in western and southwestern Niger in the first week of May.

The first attack, which took place on May 1st, saw ISIS cells ambushing a unit of the FAN [Forces Armées Nigériennes – reads in English the Niger Armed Forces] near the town of Talia in the Tahoua region in western Niger.

Ibrahim Miko, Secretary General of Tahoua, said on national TV that the unit was on its way back from a mission when it came under attack.

“From the front, these armed bandits cannot face our men, and they cowardly took advantage of their return from their mission (at the border with Mali) to ambush them,” Miko said.

At least 16 service members were killed and six others were wounded during the ambush. One of the victims was Cpt. Maman Nameywa of the National Guard of Niger. ISIS news agency, Amaq, shared photos of the ambush. 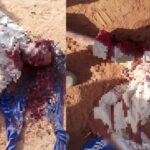 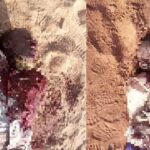 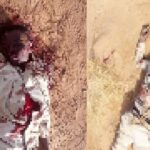 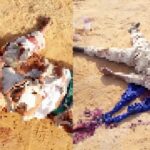 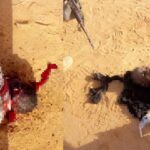 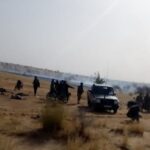 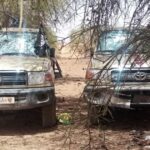 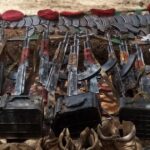 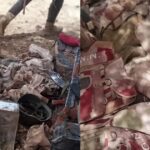 ISIS cells carried out the second attack on May 4th. The terrorists attacked a post of the FAN near the town of Einthusan in the southwestern region of Tillabéri.

The recent attacks highlights the fragile situation in Niger, where ISIS is apparently trying to establish a stronghold. The government is yet to take drastic measures to address this threat.

“From the front these cowards cannot face our men…”

Sounds like someone needs some basic education in the meaning of the term “guerrilla warfare”.