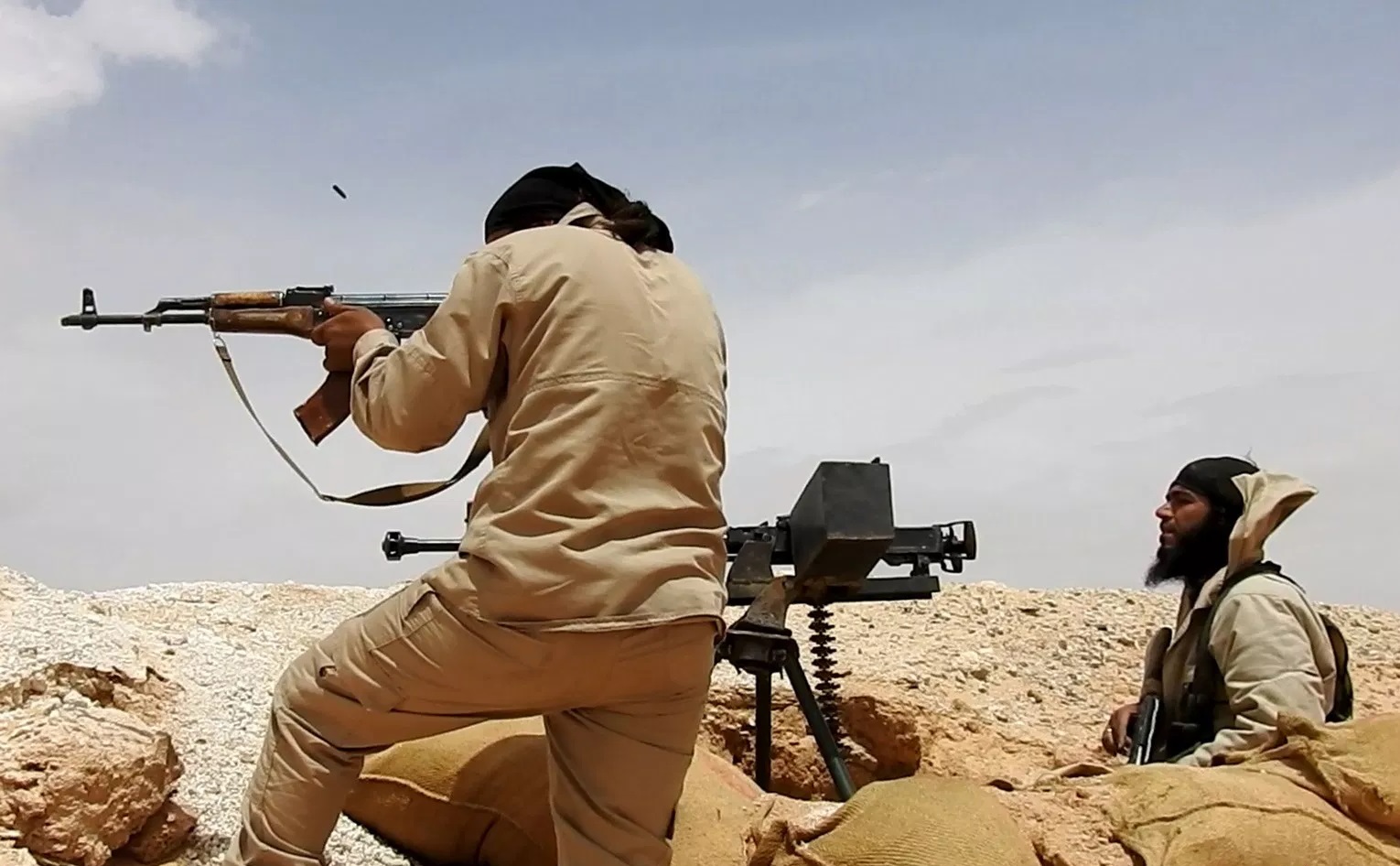 On August 4, four soldiers were killed and several others were wounded when ISIS terrorists attacked a position of the Syrian Arab Army (SAA) in al-Muhr area in the eastern countryside of Homs, according to the Syrian Observatory for Human Rights.

The London-based monitoring group said that the terrorists launched the attack from the area of Shaer, which is also located in the eastern Homs countryside.

This was the second attack by ISIS cells in the eastern Homs countryside to be reported by the SOHR in less than a week. On August 2, the monitoring group said that a convoy of the SAA was ambushed by the group’s terrorists near the town of Tiyas. Several soldiers were wounded in the alleged attack.

ISIS’s news agency, Amaq, didn’t report any attack in the eastern Homs countryside or in any other part of Syria’s central region over the past week. This raises some questions about the claims made by the SOHR.

In a recent interview with al-Nabaa newspaper, ISIS’s top military commander in central Syria warned that many reports about attacks by the terrorist group’s cells in the region are false, noting that group announces its attacks via Amaq only.

While the attacks reported by the monitoring group may be false, there is no doubt that ISIS is still present and active in the central region. The SAA and its allies, including the Russian Aerospace Forces, conduct operations against the terrorist group’s cells in the region on a daily basis.