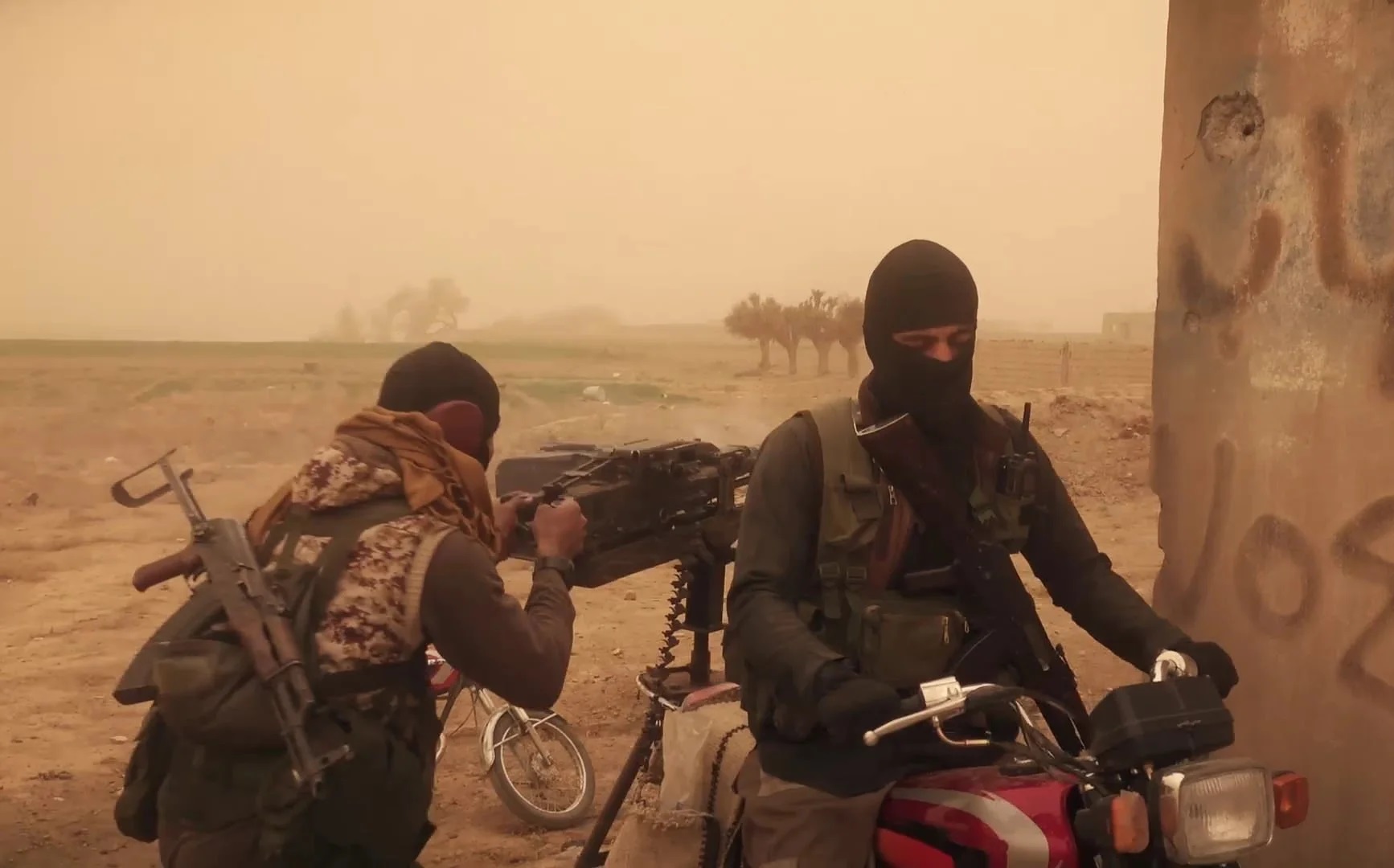 On June 26, Four fighters of the al-Sanadid Forces, the largest Arabian faction of the US-backed Syrian Democratic Forces (SDF), were killed and at least three others were wounded as a result of an attack by ISIS cells in the northeastern countryside of Syria’s al-Hasakah.

The fighters were moving in a vehicle near the village of Ali Agha when they were attacked by two terrorists of ISIS on a motorcycle. The terrorists opened fire at the vehicle from their machine guns then fled the scene.

In a statement released by its official news agency, Amaq, ISIS said that its cells had targeted a vehicle carrying “apostates” near Ali Agha.

According to the Hawar News Agency, the SDF dispatched a force to Ali Agha and launched an investigation into the deadly attack.

Al-Sanadid Forces, which have more than 4,500 fighters, is led by Sheikh Hmeidi Daham al-Jarba, the leader of the prominent Arab tribe Shammar in northeastern Syria. The faction is mainly active in Arab areas in the northern and northeastern countryside of al-Hasakah.

Despite being a part of the SDF, al-Sanadid Forces don’t recognize the Damascus government as a foe. In fact, Sheikh Hmeidi Daham is known to have close ties with senior officials in Damascus as well as with the command of Russian forces in Syria.

Ali Agha attack represents a serious escalation by ISIS cells in northeastern Syria. The terrorist group’s cells were not that active in the northeastern countryside of al-Hasakah before. Furthermore, the group refrained from targeted members of prominent Arab tribes in the northeastern region in the past.

Zionist minions attacking each other? Less work for Assad

I am turk Sdf is better than Isis

Because Isis is a murderer

This is good news, primarily because, both turkey and the US hegemonyite military are illegal participants in Syria. Us diplomacy doesn’t speak up for human rights of either the Kurds, nor the long-term Syria people.