Terrorists of the Islamic State (IS) group are pressed to the sea and completely blocked in two quarters of the Libyan city of Sirte. 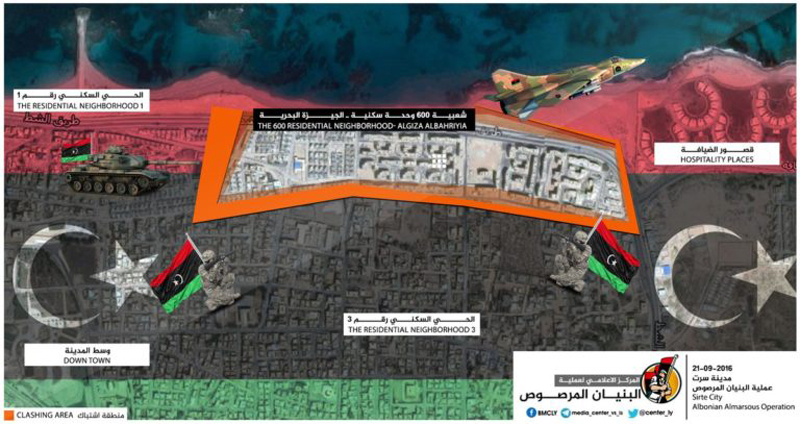 Terrorists of the Islamic State (IS) group are completely blocked in two quarters in the north-east part of the Libyan city of Sirte, the Command of the Al-Bunyan Al-Marsus pro-government armed group reported from Misrata.

IS terrorists are pressed to the sea in the districts of Al Giza and Al Bahriyia, the territory, controlled by them, is less than 1 square kilometer. Terrorists have nothing to lose, they ferociously resist. The Misrata’s Brigade and its allies lose tens of fighters every day. Over the past four days, more than 80 soldiers of the government forces were killed. At least 19 soldiers were killed only during the first half of the day on September 22.

Libyan and US fighter jets strike IS positions in Sirte, artillery operates in the city, but the progress is very slow. If during the fighting in 2011, Sirte was destroyed partially (mainly central quarters were severely affected), after the fighting in 2016, the city is almost completely destroyed. 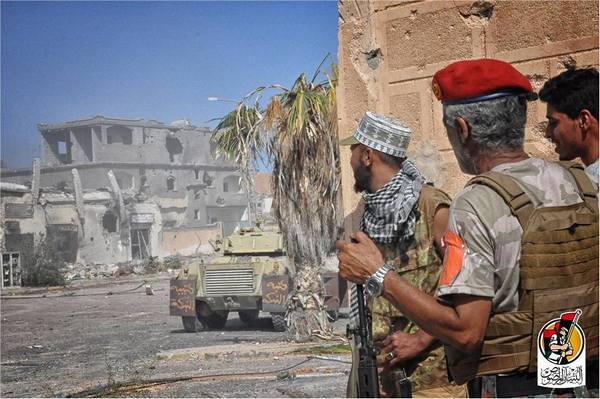 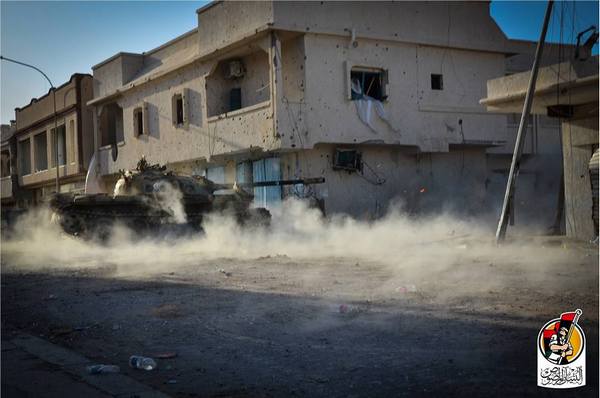 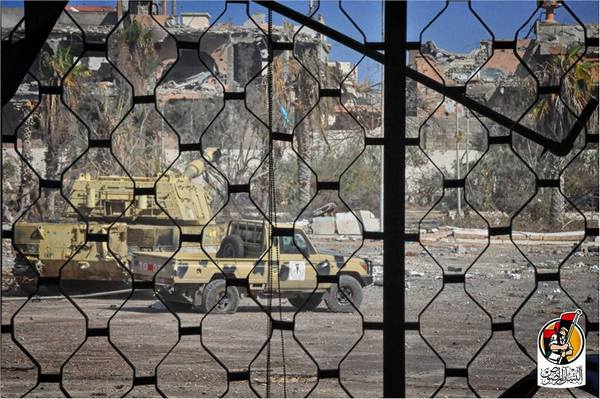 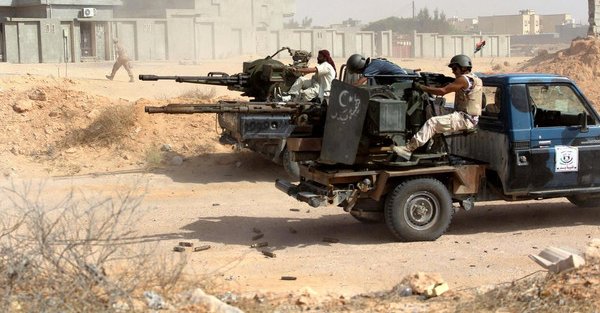