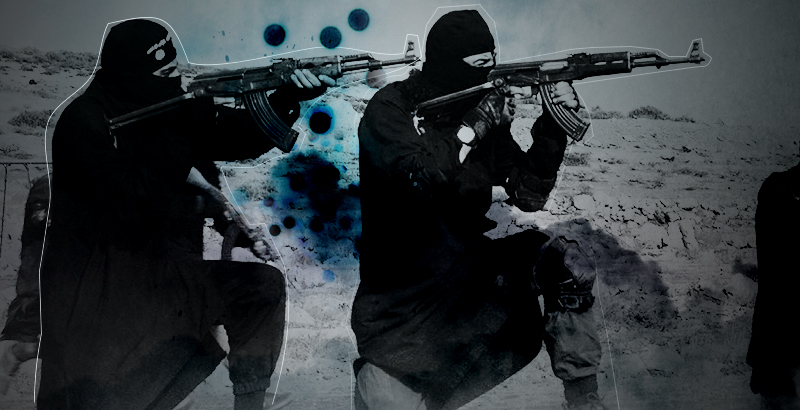 The ISIS-linked Amaq news agency reported on February 27 that some 11 Syrian soldiers had been killed in a suicide bomb attack at the Nabatah Saghiara village in the eastern part of the province of Aleppo.

Photos and videos from the area are not available yet.

Following the retreat from significant areas in the province the terrorist group is now likely aimed to conduct guerrilla warfare against government forces.