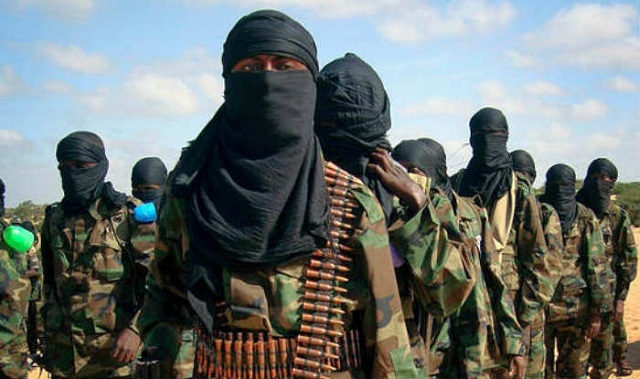 Recently, terrorists attacked a settlement in the Palma district.

However, the jihadists were repulsed by the Mozambican security forces who came to help the residents.

The supply of food is difficult due to the fact that the Islamists control the roads in the district.

According to the Mozambican media, west of Palma in the city of Nangada, a food convoy of sixty trucks cannot continue due to the lack of military escorts to protect against jihadists.

This all comes following the January 23rd, devastation of Cyclone Eloise.

It made landfall in Mozambique, bringing powerful winds, torrential rain and severe flooding. The storm damaged and destroyed farmland, vital infrastructure and thousands of homes, dealing another devastating blow to families still trying to put their lives together after Cyclone Idai struck, less than two years ago.

Around 250,000 people, including 130,000 children, in central Mozambique are likely to need humanitarian assistance, according to government estimates. Children living in the affected areas, particularly those who have been displaced, could soon be at risk of contracting waterborne diseases such as cholera and diarrhoeal infections.

Even before Cyclone Eloise struck, nearly half of the population was living below the poverty line, while some 43% of children under 5 years old were severely or moderately stunted. Meanwhile, the conflict in Cabo Delgado, in the north of the country, has displaced more than half a million people. Basic services have been severely disrupted and affected families are in urgent need of shelter, food, protection and access to health care and safe drinking water. The COVID-19-related economic slowdown has only exacerbated these needs.

On top of it all, another tropical storm is expected to hit Mozambique.

The situation in the country is incredibly dire with both terrorists and natural disasters taking its toll on the local population, which even in normal circumstances is struggling. 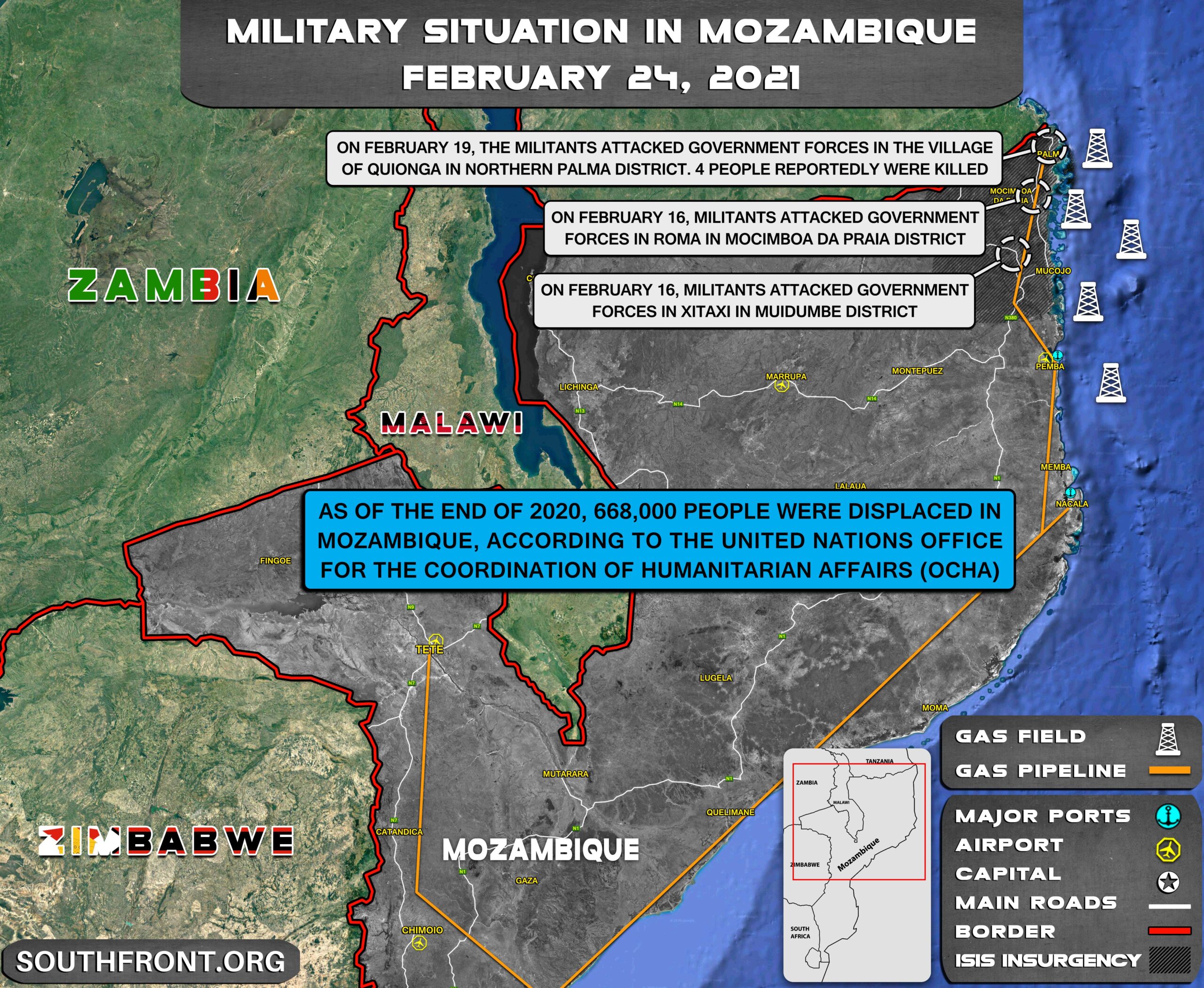