According to the Al-Sumaria TV-channel, “Abu Abdullah”, a chief of the ISIS Security Service was killed in Mosul 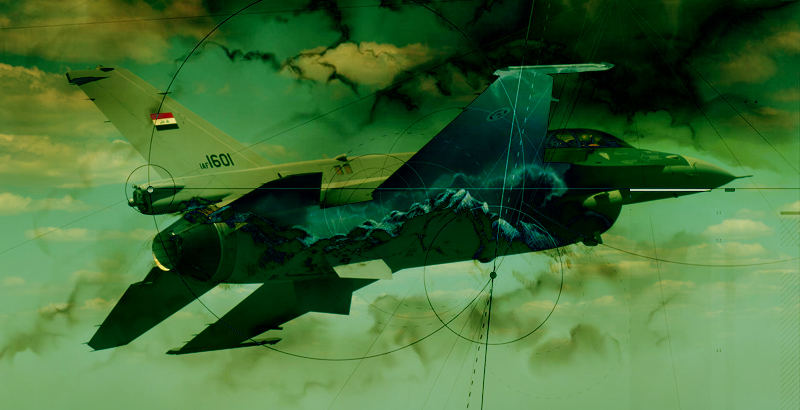 High-ranking terrorist named as “Abu Abdullah”, was killed in airstrikes at the Mosul airport on Tuesday, the Al-Sumaria TV-channel reported.

“Abu Abdullah” was killed in the morning along with two of his aides near the main entrance to the Mosul airport. According to the sources, terrorists were attacked by an unmanned combat air vehicle (UСAV).

The information about terrorist’s name (“Abu Abdullah”), his call sign or military position raises doubts. It is quite possible that the announced data is far from the truth.

Another version appeared on February 20, the killed terrorist was named as “Abu Bakr al-Shishani” who was considered to be a chief of the ISIS Security Service. ‘Al-Shishani’ means a native of Chechnya (Russian North Caucasus region) or marks nationality “Chechen”. It is worth pointing out that ISIS security service and intelligence command stuff are mainly men of Caucasian or Central Asia origin, great part of whom came to the ISIS controlled territories from the EU. Formerly, in the spring of 2016, by that time the notorious chief of the ISIS Security Service Omar al-Shishani was killed in the same manner by the USAF airstrike (ISIS confirmed the death of Omar al-Shishani).

The international airport is located in the western part of Mosul, which is still under control of terrorists. On Sunday, Prime Minister of the country Haider al-Abadi announced the start of a military campaign, aimed on driving out of militants from there, after the eastern part of Mosul was liberated in late January. A day before, commander of the operation Abdul Amir Yarallah reported that rapid reaction units of the Iraqi Ministry of Internal Affairs and federal police, which are responsible for military operations inside the IS capital in Iraq, reached approaches to a transportation node and occupied commanding points.

As Al-Sumaria reported, the air force and artillery of the governmental group have been heavy hitting defense lines of terrorists in the airport since the early morning of this day. According to reports, terrorists suffer heavy losses.

Meanwhile, the Al Arabia TV-channel reported, citing a representative of the US intelligence, who was a member of a delegation of chief of the Pentagon James Mattis during his unscheduled visit to Iraq, about 2,000 terrorists are currently concentrated in neighborhoods of the western part of Mosul.

“About 2,000 supporters of the IS remained in western Mosul,” the representative of the US intelligence said.

A few days before the start of the operation to liberate Mosul from the terrorist group, which was launched on October 17 of the last year, the US-led international coalition estimated the number of terrorists in the city from 5,000 to 7,000 militants. Information about casualties among terrorists during the offensive of the Iraqi Army on Mosul’s front still comes fragmentary, and there is no data on common losses among militants.