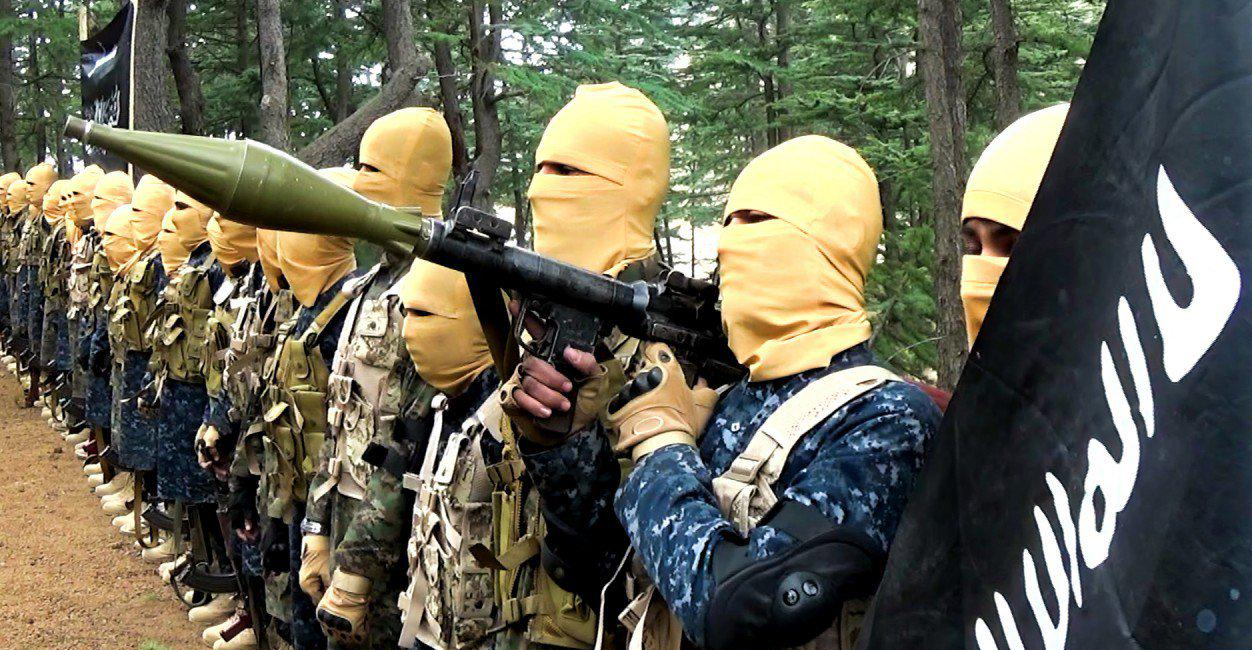 On January 7, ISIS fighters attacked several checkpoints and positions of the Afghan Police in Dewa Gul area of the eastern Kunar province, according to the ISIS-linked news agency Amaq.

The media outlet claimed that ISIS fighters killed 15 Afghan policemen and injured 27 others. Five Humvee vehicles of the Afghan Police were reportedly destroyed by ISIS.

Abdul Ghani Musamim spokesman for Kunar province governor told Pajhwok Afghan News that only three Afghan policemen were killed in the ISIS attack. Musamim also claimed that the Afghan Police killed 15 fighters of ISIS and injured 22 other while repelling the attack on their positions in Dewa Gul area.

The ISIS attack in Kunar province shows how the terrorist group is trying to expand out of its main stronghold in Afghanistan, Nangarhar province south of Kunar.

On the same day, the Afghan Army announced that 20 members of ISIS, including two key leaders of the terrorist group, identified as “Mawlavi Turab” and “Musa Khan” were killed in an airstrike in Alingar district in Afghanistan’s eastern province of Laghman.

Afghan source reported that ISIS has been lately trying to expand into Loghan province too, with the Afghan Army limiting its response to surgical airstrikes.

The Afghan Army is worthless. They need to be babysat by the US military forever.