According to spokesman for the Iraqi Defense Ministry, more than 50 percent of terrorists of the Islamic State (IS) group have been killed during the battle in Mosul city. 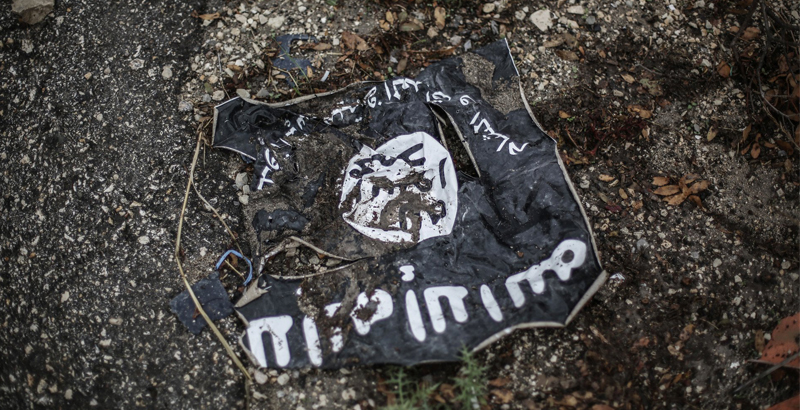 For the last 100 days, the Islamic State (IS) terrorist group has lost over 50 percent of its members in the Iraqi city of Mosul, located in Nineveh province, the Iraqi Defense Ministry reported on Wednesday.

According to spokesman for the Iraqi Defense Ministry, Colonel Laith al-Naimi, the Iraqi intelligence indicated that about 3,400 IS terrorists have been killed in battles against the Iraqi Forces in Mosul. He also noted that before there were around 6,000 IS fighters in the city. The spokesman added that Iraqi troops and their allies managed to destroy more than 250 bomb-laden vehicles, as well as several bomb-making workshops, which were used by terrorists in Mosul.

Earlier on Wednesday, positions of IS terrorists, stationed on the western bank of the Tigris River in Mosul, were attacked by the Iraqi Forces. After this, Iraqi officials announced that the eastern side of the city has been completely recaptured.

Iraqi troops are still conducting mop-up operations in the area of Rashidiya, the last district, liberated from IS terrorists on the eastern bank of the Tigris River. According to the NRT news website, the operations are aimed to drive out remaining terrorists from a pocket in the northeastern district. Reportedly, hundreds of civilians left Rashidiya in order to escape the fighting.

The UN noted that the process of preparation of emergency aid for hundreds of thousands of civilians in Mosul is a “racing against the clock,” as the Iraqi Forces has started its offensive on the western part of the city. According to UN officials, there are about 750,000 civilians on the western bank of the Tigris River, which flows through Mosul.

According to the U.N. 1,000 civilians have been killed at Mosul so far.

The SOHR claims that 2,000 civilians were killed at Aleppo from Sept to Dec and people in the MSM how and declare this a modern genocide. This number is likely inflated as was the claim of 250,000 – 300,000 civilians ‘trapped’ in Eastern Aleppo.

Meanwhile, another quarter of them set off to attack Dier Ezzor without any hindrance from USAF.