In Syria, the ISIS terrorist group is facing a crisis. During the past three years, the group has expanded to a force with global relevance that stretched from Iraq’s Diyala province to Syria’s Aleppo province.  It linked the two states into a single battlespace and drew the attention of different powers, including the United States, Russia, Saudi Arabia, Iran and Turkey. Even today, ISIS maintains a significant presence in Syria and Iraq. Nonetheless, the group’s actual reach is limited to dispersed enclaves and logistical communications among them. A major part of the territory under the group’s control is mostly empty desert.

Now, ISIS loses the ground in three core Syrian areas: North Aleppo, Raqqa and Deir Ezzor. Furthermore, these territories are important to sustaining flows of revenue, fighters and materiel. Thus, the group’s capabilities to maintain a sel-declared caliphate is limited. However, even if ISIS loses all major cities, it won’t mean that the problem is solved. In this case, ISIS militants will likely focus on guirella warfare in Syria and Iraq, with special attention to terrorist attacks in Europe. 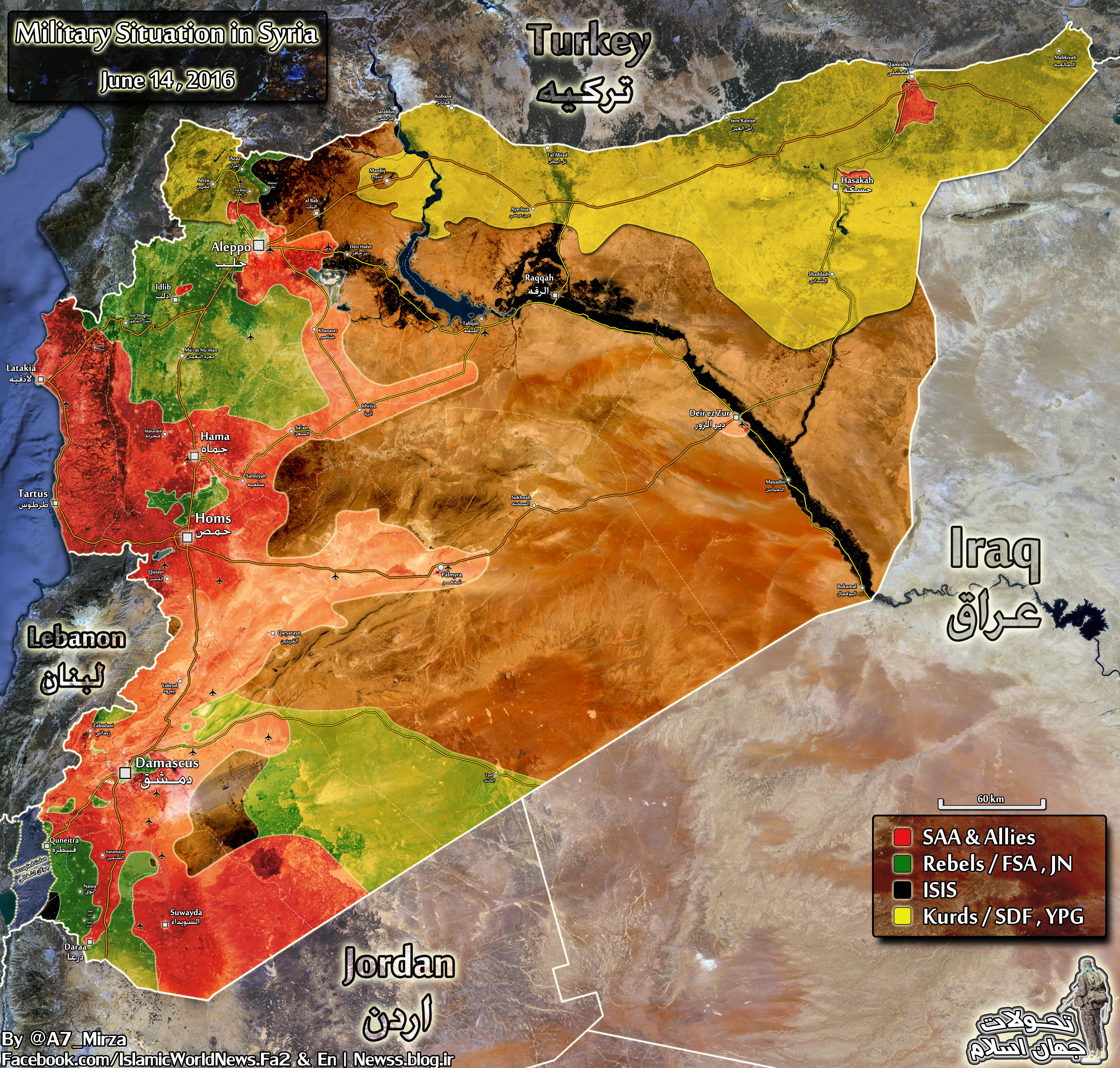