On Saturday, a report of the UK-based Asharq al-Awsat newspaper claimed that an agreement was reached between Hezbollah and ISIS at the Syrian-Lebanese border. According to the supposed agreement, ISIS fighters will be allowed to withdraw to Deir Ezzor governorate in Syria.

Meanwhile, the Hezbollah media wing in Syria announced that Hezbollah and the Syrian Arab Army (SAA) captured Shmaies Tm al-Mal in the Western Qalamoun region. From its side, the Lebanese Armed Forces (LAF) continued to shell ISIS positions in Martabiah valley.

In a separate development, the Lebanese Intelligence arrested, Hassan Hamad al-Hassan, an ISIS member. Lebanese authorities accused al-Hassn of planning an assassination of a high ranking officer of the LAF. Al-Hassn had allegedly received orders from ISIS.

After losing the battle on the Syrian-Lebanese border, ISIS will likely activate its sleeper cells in Lebanon.

The LAF operation against ISIS: 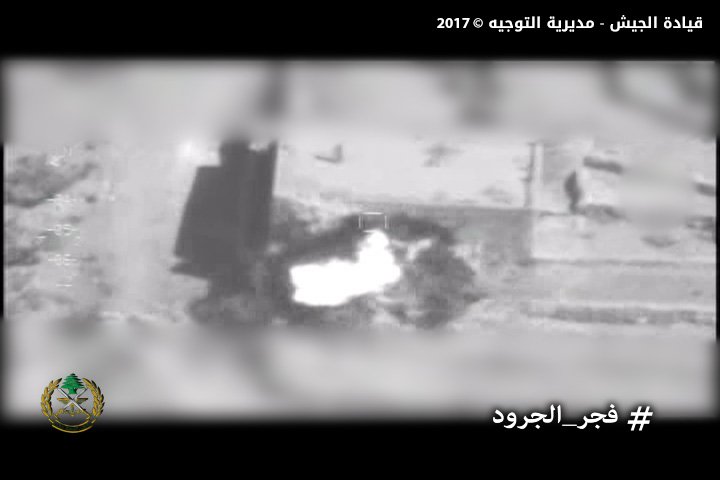 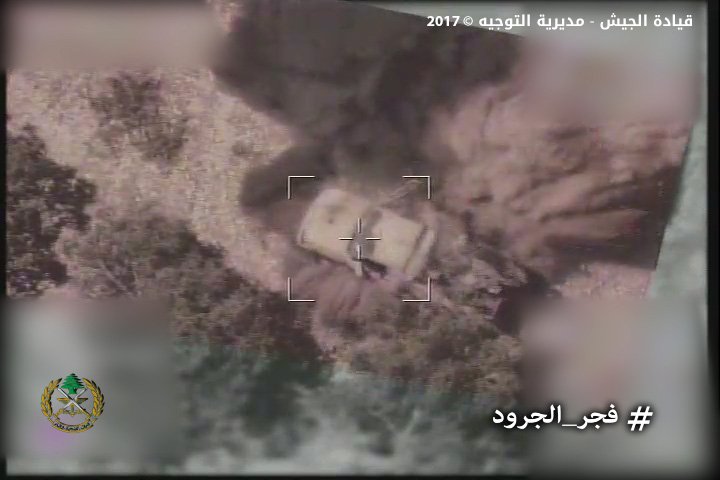 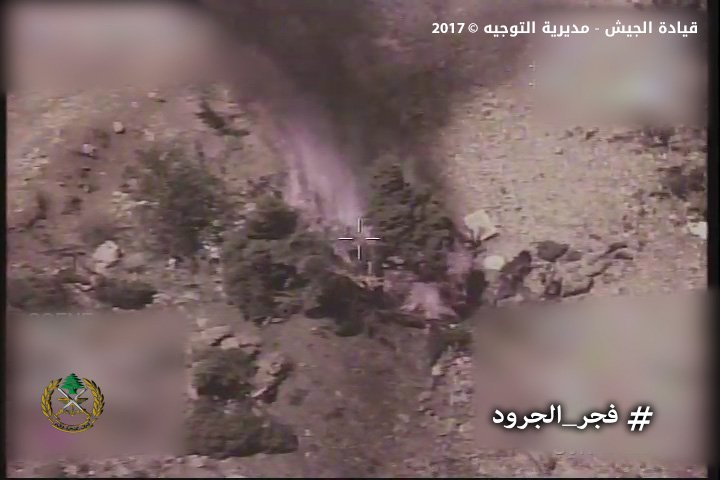 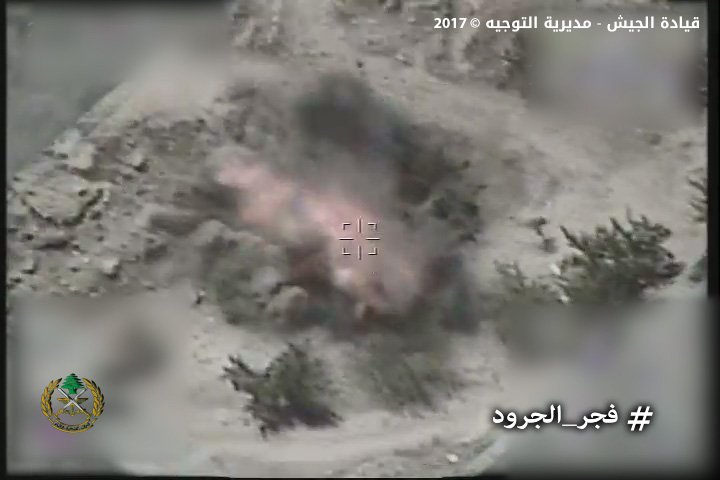 should have killed these rats than getting them on black buses

Unlike the United States, Syria wants to limit “collateral damage” (deaths to civilians).

but Deir Ezzor has civilians too though

They probably haven’t come to any deal since they need to reveal what happened to those Lebanese soldiers they captured,them going to DE area is unlikely and more like being held for a military tribunal.

the FSA and their friends are green, ISIS is black

Send them to Daraa to fight the other terrorists

Get out bloody mercenaries! Go back to Saudi Arabia

I am surprised by this, twofold.

Firstly as SAA was villifying SDF when there were rumors about a deal between IS and SDF, which was fake news, and now they are doing it themselves.

Secondly as relocating them to DeZ is only strengthening IS where they need the manpower most, DeZ and south Raqqah. Shows that SAA is not serious about breaking the siege of DeZ.

I suppose you could use them to test the gas chamber theory. If they survive that, just shoot them.

Letting these 350 go to Idlib , can be understood . Letting them jump across the country to reinforce Dier Ezzor , is verging on treason . This needs to be over ruled .

You think they will fight the SAA there? They just surrendered, dude. They will probably be telling the others to surrender, too, nothing bad will happen etc.

No, they will tell everyone how God stepped in and saved them in the last moment as his “mujahedin”, which will only entice them to double down and commit even more atrocities.

Asking to go to DZ means they want to continue to fight. They don’t have another option if they go to DZ, because dash murders their own who want to quit.

I wonder what 104th elements & others besieged in DZ for 3 years have to say about this?

Allowing a battalion of experienced dash psychopaths, who mutilated living people and children wherever they caught them, to move to DZ, so they can strengthen their attack on the besieged DZ is TREASON and COWARDICE. Dash will feel INVINCIBLE after this, and this alone will cause them to massacre everyone they get their hands on. This alone may give dash the strength to over come DZ defenders.

Assad has lost his mind!

If they think this will limit forin involvement in Leb, they are silly.