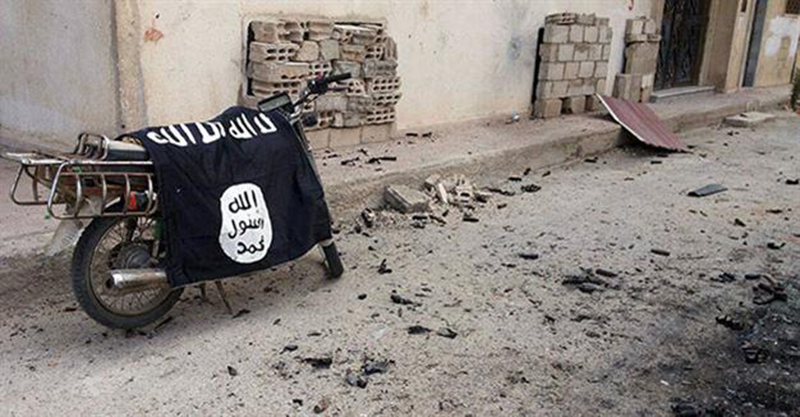 The terrorist forces were able to launch this offensive after successfully conducting a VBIED attack that struck the Syrian Arab Army’s positions near the T-3 Airpory on Saturday.

ISIS was able to push back the Syrian Arab Army’s 60th Brigade (11th Tank Division) from the T-3 Military Airport, forcing them to withdraw to the Talilah Crossroad to the west of this strategic installation in southeast Homs.

Meanwhile at the ‘Arak Oil Fields that are located to the north of the T-3 Airport, ISIS attacked the Syrian Arab Army’s defenses, resulting in an intense battle that is spread to the ‘Arak Canyon; this fight is still ongoing.