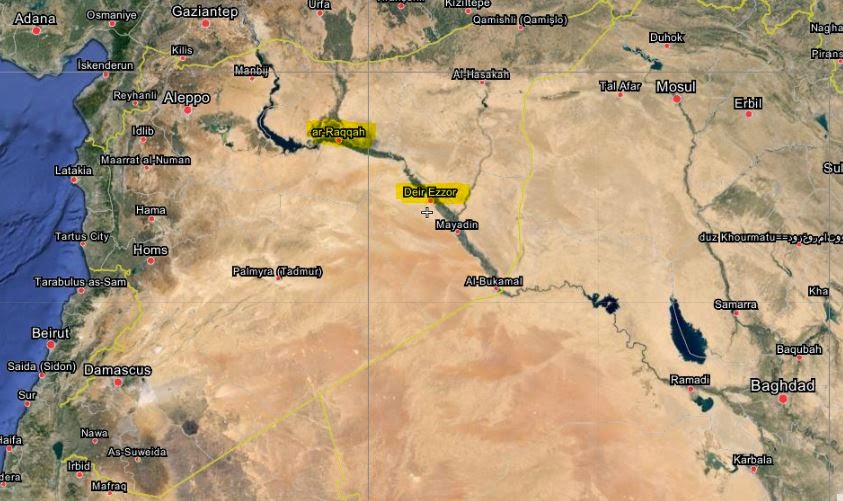 It is reported that, following the Saturday’s attack which killed nearly 300 people, ISIL (Daesh) kidnapped at least 400 civilians, including women and children, in an assault on Syria’s eastern city of Dayr al-Zawr.

The report expressed that the abductees were Sunni Muslims, including families of pro-government fighters who later taken to other areas under the ISIL control.

Earlier, Syria’s state news agency SANA said some 300 civilians were killed in ISIL attack on the city. Syrian Prime Minister Wael al-Halqi condemned the terrorism by saying the responsibility for the crimes lies with the supporters of this terrorist group.

It is reported that Dayr al-Zawr has been under siege by ISIL since early 2015.  The militants then launched an offensive, capturing the city of Palmyra in Homs Province later cut off the remaining supply line. The siege has led to a severe food crisis in Dayr al-Zawr, where 70 percent of the residents are women and children.

There are 400,000 people in Syria are under siege as ISIL and other foreign backed terrorist groups are spreading fear of terror across the country. The conflict in Syria has reportedly claimed the lives of more than 260,000 people and left over one million injured since the civil war started in March 2011.

And not even a whisper on tv of it