On April 5th and onward, the armed forces of Chad, Cameroon, Nigeria and Niger have begun carrying out a coordinated offensive against the militants from Boko Haram, ISIS in West Africa Province (ISWAP).

#BokoHaram & #ISWAP on the run in the #LakeChad Basin as thé #MNJTF #chad #Nigeria #Cameroon #Niger launch a coordinated offensive in continued regional collaboration to wipe out #ISIS linked jihadist in the region just as the continent faces the impact of #COVID2019 spread. pic.twitter.com/TnUe151K7e

Prior to this, on April 1st, the Chadian army declared the Lake Chad borderlands a warzone, after losing nearly 100 soldiers in an attack by Boko Haram.

President Idriss Déby travelled to the region to announce the Wrath of Boma operation, named after the island where Boko Haram launched a seven-hour assault that Déby said was the worst the country’s military had ever suffered.

Both Boko Haram and its rival, Islamic State in West Africa Province (Iswap), have established themselves in the transnational Lake Chad area.

Chad’s Defense Minister, Gen Mahamat Abali Salah, announced on television that the country had also sent troops to Nigeria and Niger to clear the islands on the lake.

#COVID19 has occupied most of my attention, but my true interests lie in security issues in Sub-Saharan Africa, especially the Lake Chad Basin.

While much of the world battles the virus, Chad, Niger, Nigeria, and Cameroon are locked in a battle w/ #BokoHaram, #ISIS-WA, & #AQIM. https://t.co/2hxl07SFF2

Around the same time, ISWAP released photographs and assumed responsibility for a series of attacks on government forces in Nigeria, Chad and other neighboring countries.

According to the claims, since April 1st more than 70 soldiers of the combined forces of West African countries have died at the hands of militants. Hundreds of weapons fell into the hands of jihadists; dozens of vehicles were captured or destroyed.

This increased activity is in response to the operation by the Chad and allied armies in the Lake Chad area. 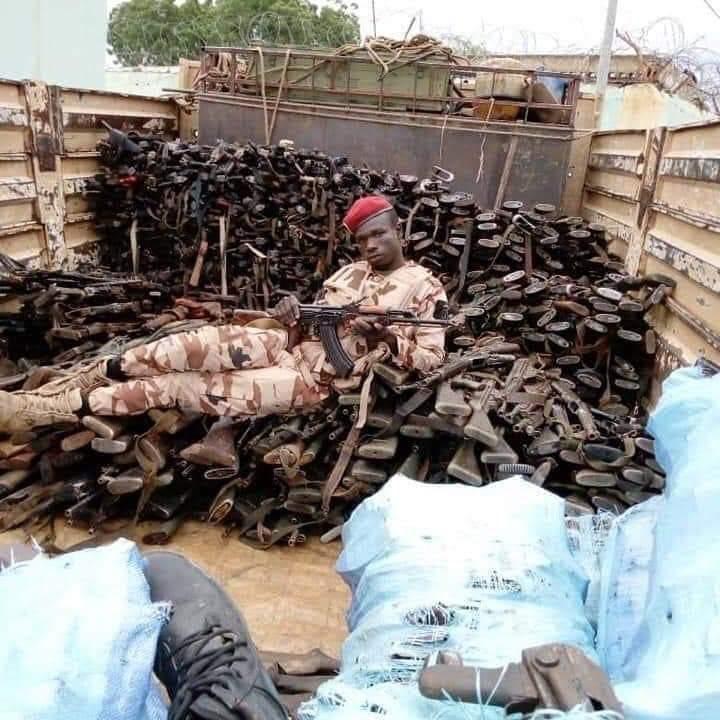 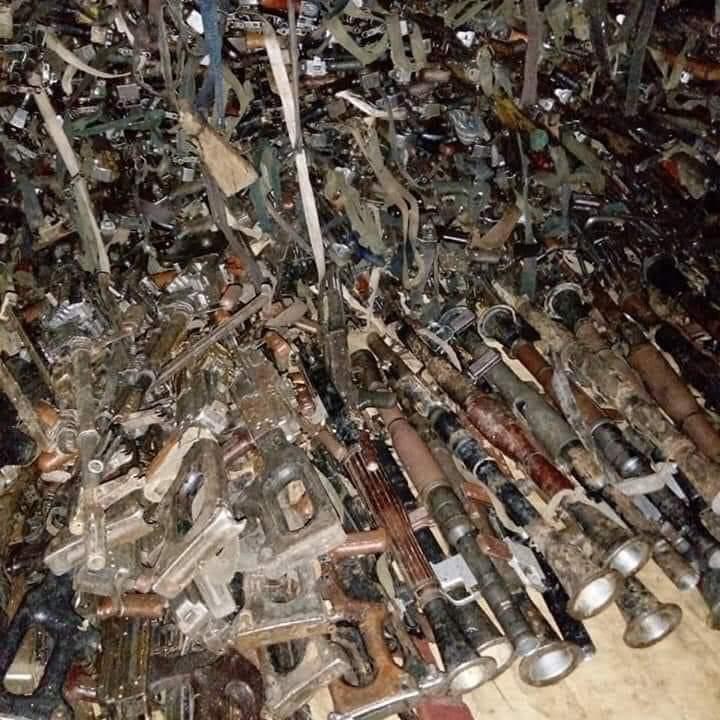 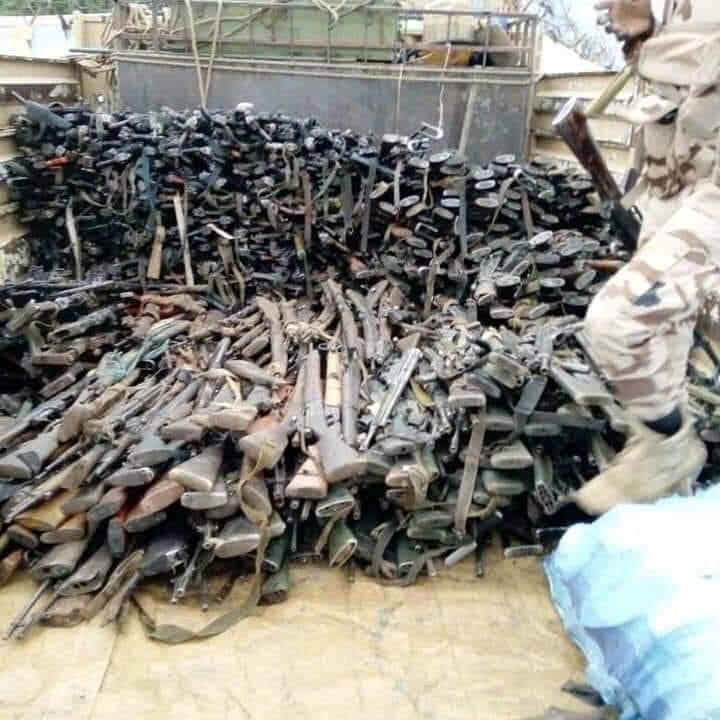 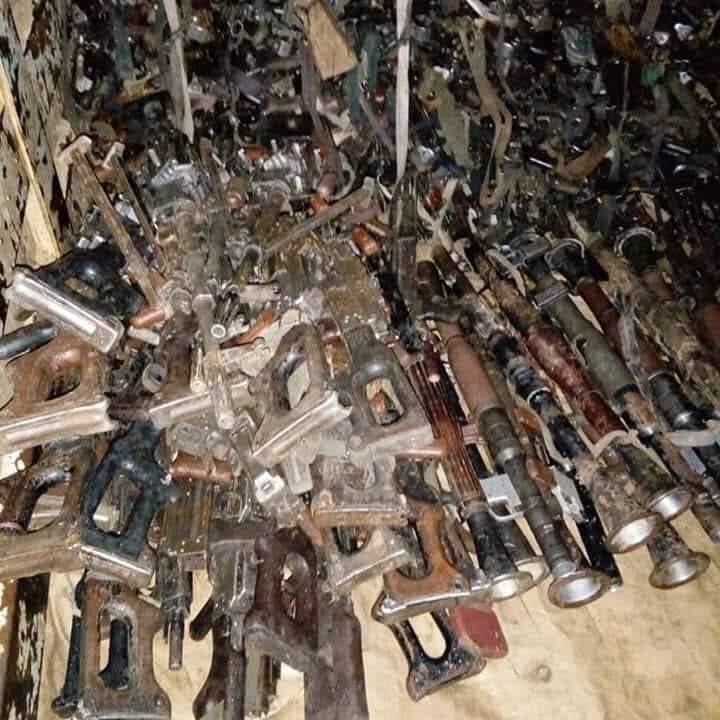 Over the course of several days, the Chadian troops eliminated more than 20 militants, and also seized a large warehouse of weapons of the ISIS fighters.

Its forces are key members of two regional alliances: the G5 in the Sahel and the multinational joint taskforce against Boko Haram, around Lake Chad.

More than 1,000 Chadian soldiers recently withdrew from Nigeria’s Borno state after months of fighting Boko Haram there, but more are reportedly being sent to Burkina Faso and Mali to battle militants active across the Sahel.

Crisis Group’s central Africa project director, Richard Moncrieff said that, according to a source in N’Djamena, the recent withdrawal from Nigeria may have been related to concerns about a lack of support, as well as to boost the country’s defences on its own side of Lake Chad after a series of Boko Haram attacks in 2019.

According to Moncrieff, the Boko Haram attack that killed 92 Chadian soldiers was in response to its involvement in Borno State.

“They’re effective within limits. They take losses and they confront the enemy and that’s not something you’d say about the Nigerian forces but if you want to fight a complex, hydra-headed insurgency like Boko Haram, you need intelligence and that’s what they don’t have.

There are severe limitations to relying on a force that is good militarily but lacks all the institutions you need to run a more sophisticated campaign.”

This is necessary since, France’s operation against militants in the Sahel is largely unsuccessful, and none other of the European countries seem too willing to send forces and assist the struggling countries in this hotbed of chaos.