The ISIS Hunters of the Syrian Arab army 5th Assault Corps have destroyed an ISIS vehicle armed with gun and killed 4 terrorists in the area north of Palmyra, according to the group’s media wing.

The ISIS Hunters actively operates in the Palmyra countryside and along the Homs-Palmyra road coducting reconnaissance and security missions in the area.

At the same time, reports appeared that the army and its allies allegedly reached the area of Wadi as Sahil and now are clashing with ISIS members in its vicinity. However, no photos or videos have appeared from the area.

If the reports are confirmed, government forces are now located in just few kilometers from the ISIS-held town of Sukhna. Earlier this week, government forces conducted a series of attacks in order to capture hills ovelooking Sukhna from the northern and northwestern directions. 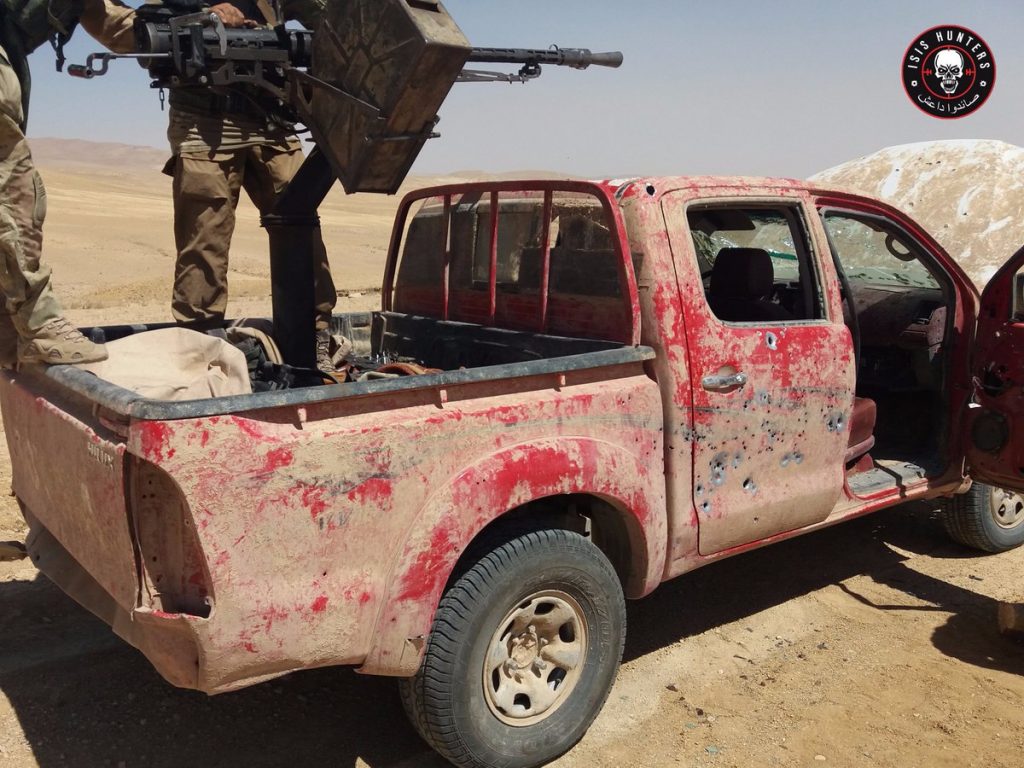 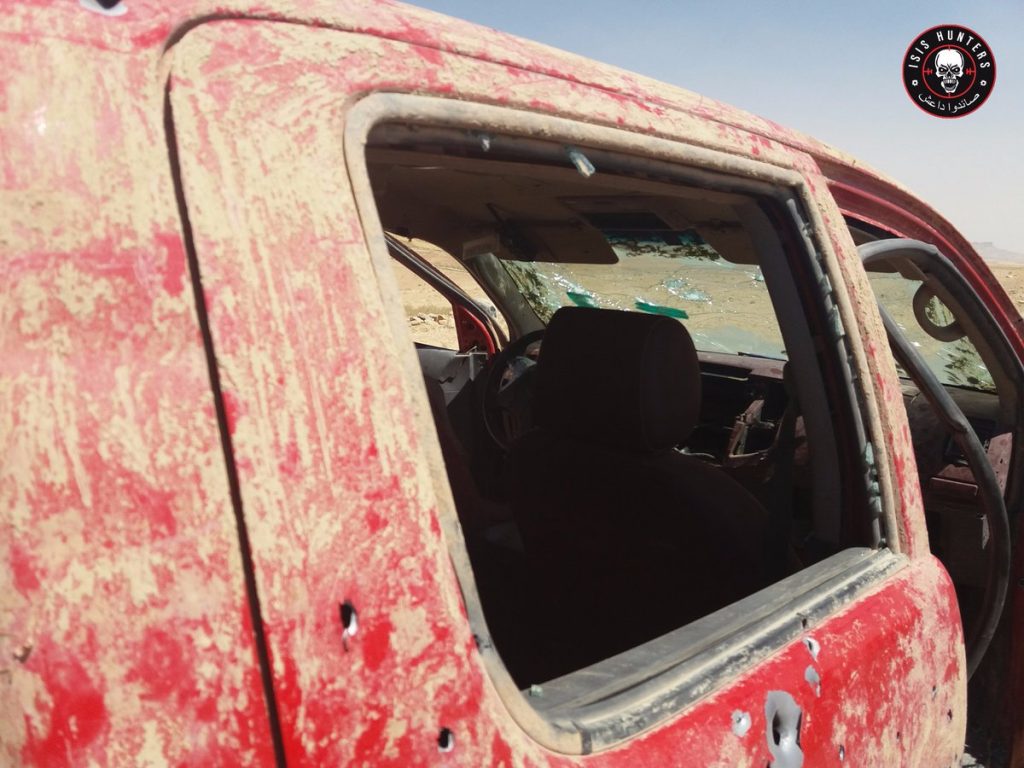 What they cannot handle is professional forces. Watch as they fall and Syria cleans up.