According to US special services, new terrorists’ methods to place explosives in electronic devices do not allow detecting them by scanners at airports. 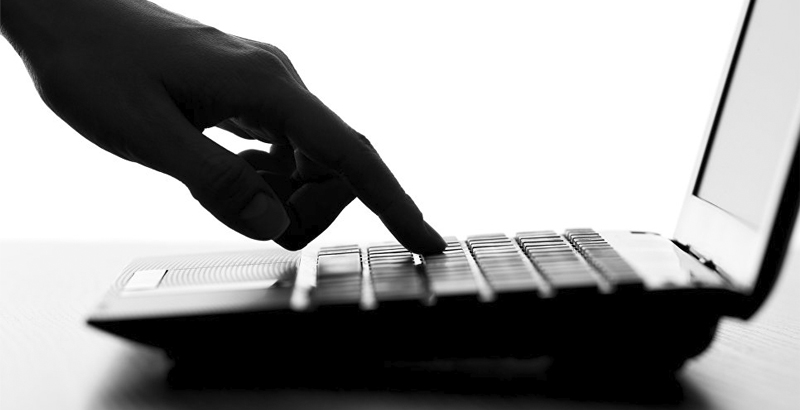 US intelligence and law enforcement agencies believe that terrorist organizations, including the Islamic State (IS) group, have developed innovative methods for placing explosives in electronic devices, which cannot be detected by scanners, used at airports, the CNN TV-channel reported.

According to the TV-channel, the US intelligence believes terrorists got equipment, used at airports, in order to test possibilities of concealing explosives in laptops and other electronic devices. As US officials said, terrorists could develop ways to install explosives in a battery. According to the new intelligence finds, the IS and other terrorist groups can conceal explosives in such a way that a portable device is capable to hold its charge during the time that is enough to pass a test in a functioning state. At the same time, tests of the Federal Bureau of Investigation (FBI) showed that computer devices can be converted with usage of ordinary household tools.

As CNN reported, reconnaissance data, obtained over the last few months, has played a significant role in the decision of the US President Donald Trump’s administration to ban transportation of electronics on board of planes, coming to the US from a number of countries in Africa and the Middle East.

Earlier, the US announced its intention to impose a ban on transport of electronic devices on board of planes, coming to the US from eight countries in North Africa and the Middle East: Egypt, Jordan, Kuwait, Morocco, Qatar, Saudi Arabia, Turkey and the UAE. The ban was introduced for an indefinite period. The US ban on electronics on board is connected with a terrorist threat. Later, the UK announced introduction of a similar ban on airplanes, coming to the country from Turkey, Lebanon, Jordan, Egypt, Tunisia and Saudi Arabia.

Firstly, how ironic is it that a group that wants to live in the 7th century is so technologically savvy?

Secondly, better prepare for your cell phones, tablets and laptops to be checked in separately when going on an airplane. It will be a long boring plane ride from now on.

CIA speaker: “Our boys from ISIS are way smarter than we ourselves. Whatever gadgets we give them, they improve them literally over night. No joke, these kinds make explosives out of chewing gum and can turn smartphones into time machines. What again, was the question…?”

This means the CIA, DARPA, MOSSAD etc. have invented innovative ways of placing explosive devices in electronic devices and have been teaching this to ISIS and Al Cia Da

Let us put it this correctly…..”USA has though to terrorists how to use explosives in electronic devices”, this is what makes sense, as pointed out by John Brown.

OK. So ISIS can possibly conceal a small amount of explosives inside a sealed battery. I would think it would be hard to take a battery apart and put back together without leaving noticeable signs of tampering. I opened a few up just to see what was inside and had to crack them open like a nut using a hammer. I seriously doubt if they can hire the chemists and cobbled together a chemical refinery to make a pourable plastic explosive that hardens into a solid. During WW2 the Nazis had a huge store of obsolete naval propellant that they hated to throw out, so got some mad scientists to find an use for it. They developed a process that turned it into a pourable explosive that became hard when baked. They named it Nipolit and began using it inside metal shells for hand grenades and land mines. It was hard enough to machine to create threads for inserted detonaters which prompted some wise guy to suggest casting it in molds since the metal shells were only needed to hold loose powder inside plus the plastic explosive wasn’t magnetic. The High Comand thought that was a great idea so had a huge number made but the soldiers refused to use them since a spark or errant bullet could set one off. I guess the Nazis used them up as charges for blowing bridges and buildings since only a few were found out in the battlefields and none in munition depots.