The Iraqi Air Force managed to kill over a dozen of terrorists of the Islamic State group in a series of operations in Nineveh province. 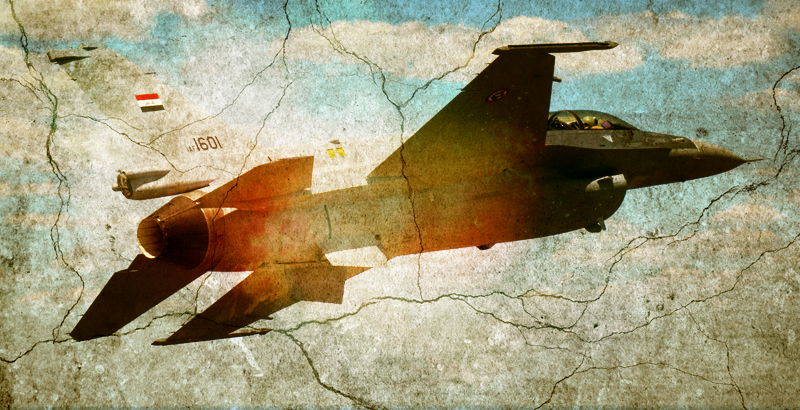 More than a dozen of terrorists of the Islamic State (IS) group lost their lives in a series of operations, carried out by the Iraqi Air Force in the country’s northern province of Nineveh, the Iraqi Defense Ministry reported.

According to the al-Sumaria TV-channel, on Wednesday, Iraqi fighter jets carried out an airstrike on terrorists’ outposts, located near Mosul. As a result, at least 15 IS terrorists were killed. An IS command center and several tunnels, which were used by the terrorist group during several years in order to launch surprise attacks, were also destroyed during the aerial attack.

As the Iraqi Joint Operations Command reported, a number of commanders of the terrorist group were killed, when the Iraqi Air Force hit a vehicle, in which they were traveling on the eastern outskirts of Mosul. Reportedly, Haqqi Esmaeil Owaid, the self-proclaimed IS governor of Mosul city also known as Abu Ahmed, was among the killed terrorists. Another killed militant was identified as Abu Maha, who was responsible for intelligence affairs of the terrorist group.

In addition, on Wednesday evening, three civilians were killed and four others were wounded, when an unmanned aerial vehicle (UAV) of the IS launched a missile on the Nabi Younis market, located to the east of Mosul.

Last October, a joint operation was launched by the Iraqi Army, backed up by pro-government Hashd al-Sha’abi fighters and the Kurdish forces, in order to recapture the city of Mosul from IS terrorists.