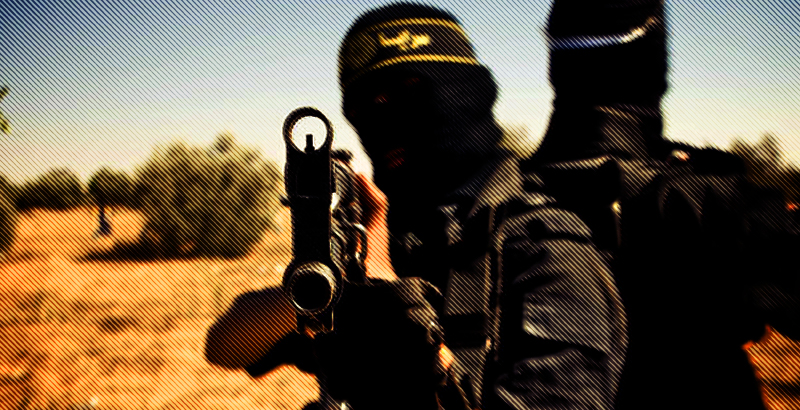 ISIS terrorists are retreating along the Homs-Palmyra highway under the pressure from Syrian government forces.

Local sources say that the terrorist group is now preparing to defend the ancient city of Palmyra from the Syrian army and the National Defense Forces (NDF).

Earlier today, government forces set control over the Hayan gas company and the nearby gas fields. 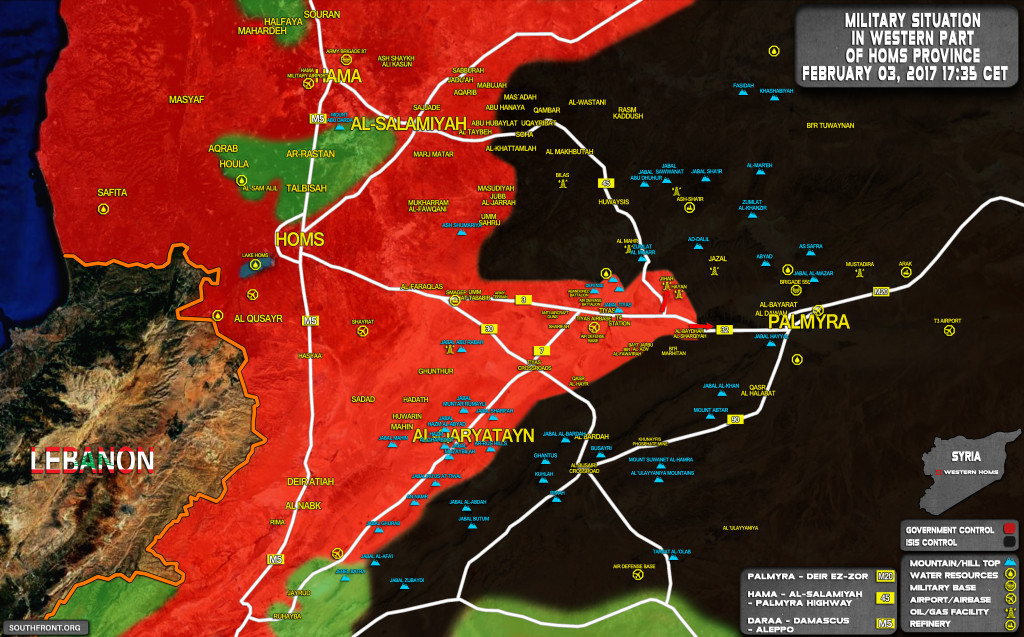 Good to see some movement by SAA into the gas fields, repair may take a while. Need to expand perimeter N and S of road. SAA is more dependent on supply lines than ISUS.

Did anyone ask if this was OK with Nut&Yahoo, the Saudis or John McCain?

Honestly it will be waste of time.McCain is history.

Yes. Grim reaper is ready to escort him to darkest reaches of hell.

Here’s a picture of Trump being informed of ISIS’s retreat from oil fields around Palmyra. He doesn’t look happy his ISIS guys are running away :

Not so sure Trump owns any of that – he is relative outsider to Pentagon’s/Obama’s/Clinton’s cynical indirect Syrian proxy war, and is now in very public conflict with John Brennan, who was just ousted from CIA top job, and was behind all the CIA’s various Syrian operations in last years.

Welcome to the new boss, same as the old boss. The script will stay the same. watch.