Must watch!!!
A shocking video!! An Islamic State drone bomb targets an Iraqi forces humvee, which destroys it into pieces!!! pic.twitter.com/4mM1jmsebG

ISIS drone armed with munitions targeted and allegedly destroyed a Humvee vehicle belonging to Iraqi forces operation in the area of Mosul.

Pro-ISIS sources claim that few Iraqi fighters were injured in the incident.

The ISIS terrorist group has been massively using armed drones in the ongoing battle for western Mosul. 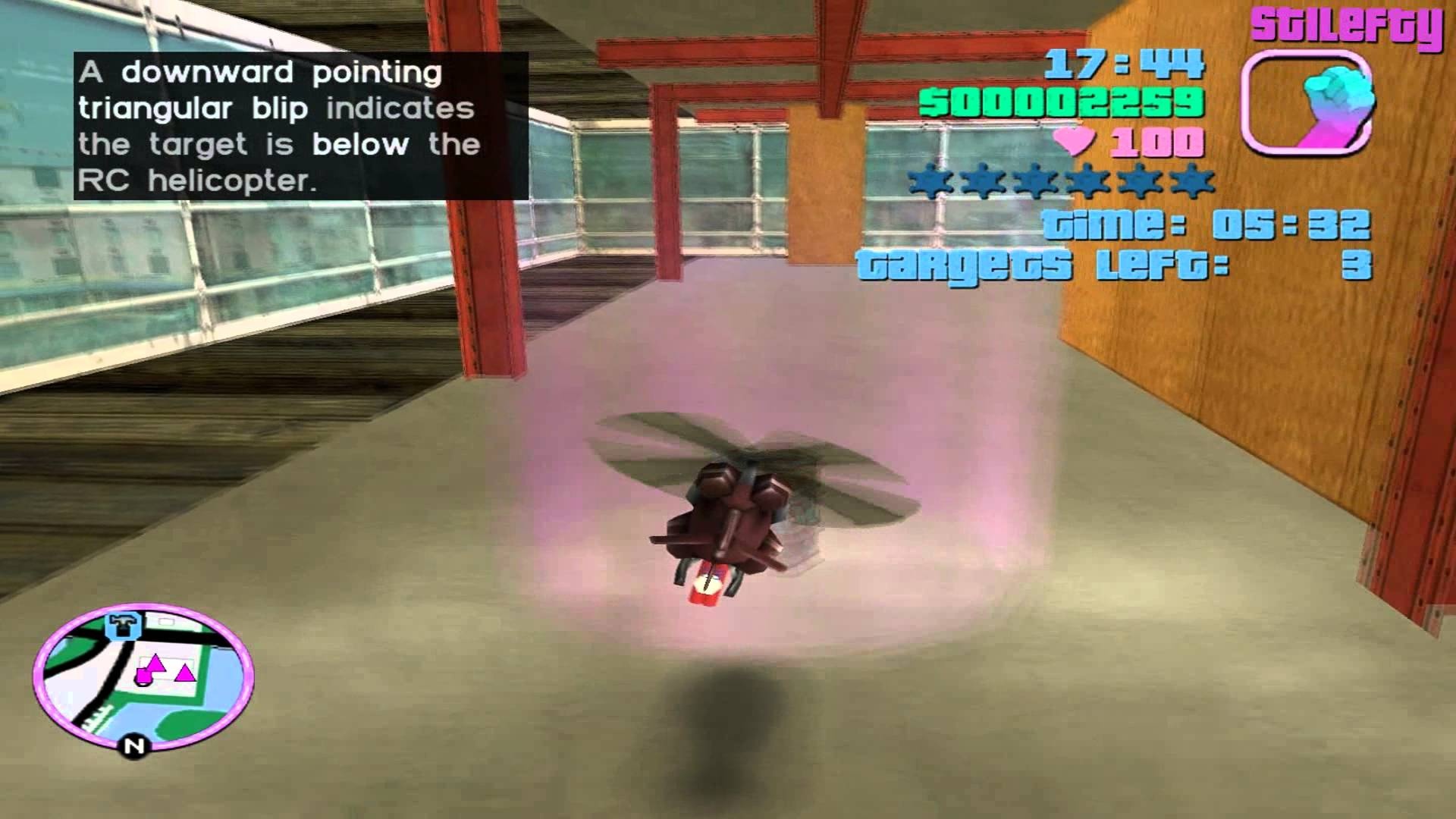 Oh that was a really annoying mission

surely its not as simple as dropping a bomb or grenade on a target. How do they get it precise?

it isnt precise, but they wont show you the fail compilation…

Something smells very rotten about these drones.

Exactly who has been supplying ISIS with military drones plus the training on how to operate these?

Who manufactured the drones in question?