ISIS terrorists hit a Syrian helicopter delivering food to the besieged city of Deir Ezzor in eastern Syria on Sunday. Acording to media reports, some 4 Syrian servicemen were killed in the incident.

Footage of the downed helicopter was released by the ISIS-linked Amaq news agency. The video shows the hitting of the helicopter while landing.

Syrian authorities airdrop food and other daily necessities to the besieged residents in Deir Ezzor on a constant basis amid talks of an imminent military operation to break the ISIS siege on the oil-rich city.

Yes initially there was some doubt as to the hit due to shitty Isis videography but unfortunately it was,. 5 dead, 8 wounded according to Al-Masdar. 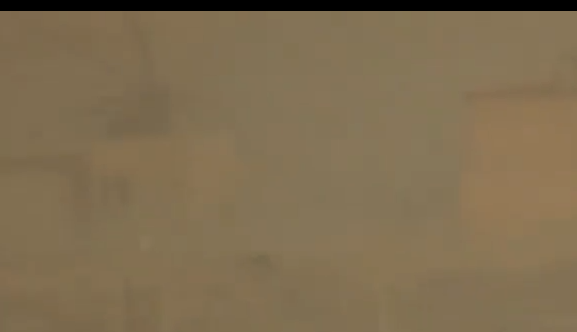 Why was it taking so long to land?

Pieces of shit!!! Hope whoever did it get their heads blown off!!! RIP brave Syrian servicemen heroes!!

they should always be escorted by attack helis….from a distance…at least they could kill the cowards after the attack.

WHO supplies ISIL with the weapons to shoot down aircraft?
Someone should wave this under Idiot Halley’s nose at the UN – she does so love pictures to tell a tale.