The Philippine Maute terrorist group, which swore allegiance to the Islamic State (IS), has captured a part of one of the islands in the southern part of Philippines. Philippine soldiers display an Islamic State flag that they captured while overrunning a militant camp in Butig, a town in the southern Philippine province of Lanao del Sur (Photo: AFP)

On November 26, militants of the Philippine Maute terrorist group captured a part of one of the islands in the southern part of Philippines, in the southern province of Lanao del Sur. Terrorists broke into the town and almost completely seized it after several hours of clashes with police.

The Philippine Army almost immediately began a special operation to liberate the municipality in southern Lanao. As a result of actions of the country’s Special Forces and Air Force, militants were dislodged from most parts of the populated locality, but they still hold the town’s center. According to unconfirmed reports, Islamists have raised a flag of the Islamic State (IS) terrorist group over a building of the local administration.

During the fighting in southern Lanao on November 26-27, at least 11 Maute terrorists were killed, while four Philippine servicemen were wounded.

In January of this year, Philippine Islamists, including members of the Maute group, swore allegiance to the IS, and already in February they attacked a district of the city of Butig. The fighting lasted for more than a month there and resulted in destruction of the infrastructure and thousands of refugees.

It would seem that any country that America has an issue with goes on to have an ISIS problem. One could almost link them, could it be that ISIS acts for American interests? Like a proxy.

Europe also has an ISIS problem and it doesn’t have any issues with ISIS. I’m not a big fan of these conspiracy theories, do not ascribe malice to something where mere stupidity will suffice. And Western politicians have proven themselves to be extraordinarily stupid when it comes to the Muslim world.

Issues ? Europe is under the thumb of US 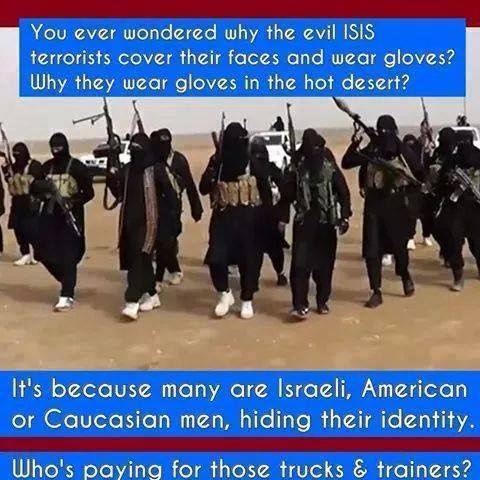 in the middle east every Muslims knows exactly who ISIS is : the Israeli state intimidation service chumps ; furthermore, there are millions that have marched against them … Nice try with that ‘conspiracy theory’ remark : it’s not a theory, there have been far too many records dumps of the b*tchez of monetary slaver sh*ts for there to be any question … to the point where if someone questions : they’re either incredibly ignorant or a part of the problem … which one you be? 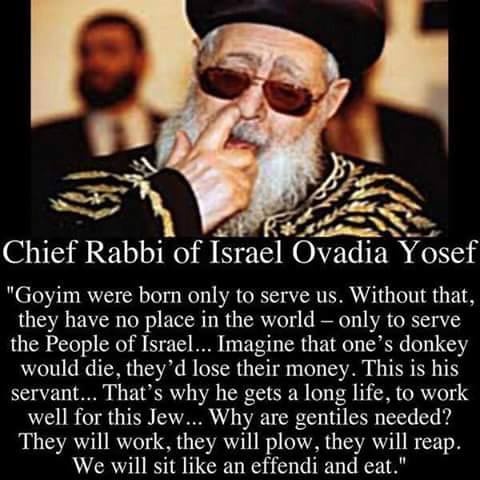 There is no mercy for slaves of the shekel, hehe

If they are ISIS would they not know when they are holding their own flag upside down?

There is a plethora of meanings, which one were you referring to?

I almost pitty them. Oh well… time to see if Duterte’s bite is as bad as it’s bark.

Never poke Duterte or else you’ll unleash the monster that seeks to devour every jihadists, drug agents, and criminal gangs in his path.

ISIS was created by US, rhey are trained, funded and armed by US. Dutarte speak to loudly against US…so US ask ISIS to create trouble for Duterte.
This is a first lesson…more to come.
This were / are American M.O

Obama got his troops mobile. Duterte needs to annihilate them as soon as possible and kick the US out.

So right. It is becoming terribly transparent, upset Obama or Pentagon and soon ISIS will find a foothold in your country.

The illiterate monkeys hold the flag the wrong way (upside down)! 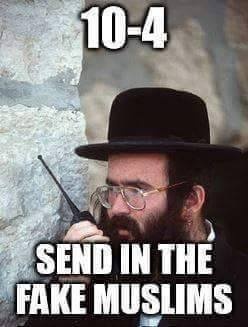 are you guys for real ? those are Filipino army soldiers…

swearing allegiance to the IS = issued orders from US/nato/isreal.

Duterte turns his back on the US and ISIS suddenly turn up. What are the chances?
It’s time to immediately evacuate the US bases in the Philippines, for their own safety.

This aint gonna be pretty.
These guys are idiots – ok, you want to control an island (and fail). which has no oil – a.k.a. no income. plus it’s easy to impose a naval blockade to an island and then comb them over with special units. AND you want to do all that to a functioning country run by a ruthless strongman (btw. I like Duterte).
bad idea. VERY VERY BAD IDEA.

Time to walk the talk . Naval blockade , a clean sweep . Anything less and no one will take Duterte seriously .

Pay attention to the guns on the photo. All of them seem like they are made by US NATO. Is there any expert who can give us more insight?

What you see at the beginning of the article (in the picture) are Philippine soldiers.