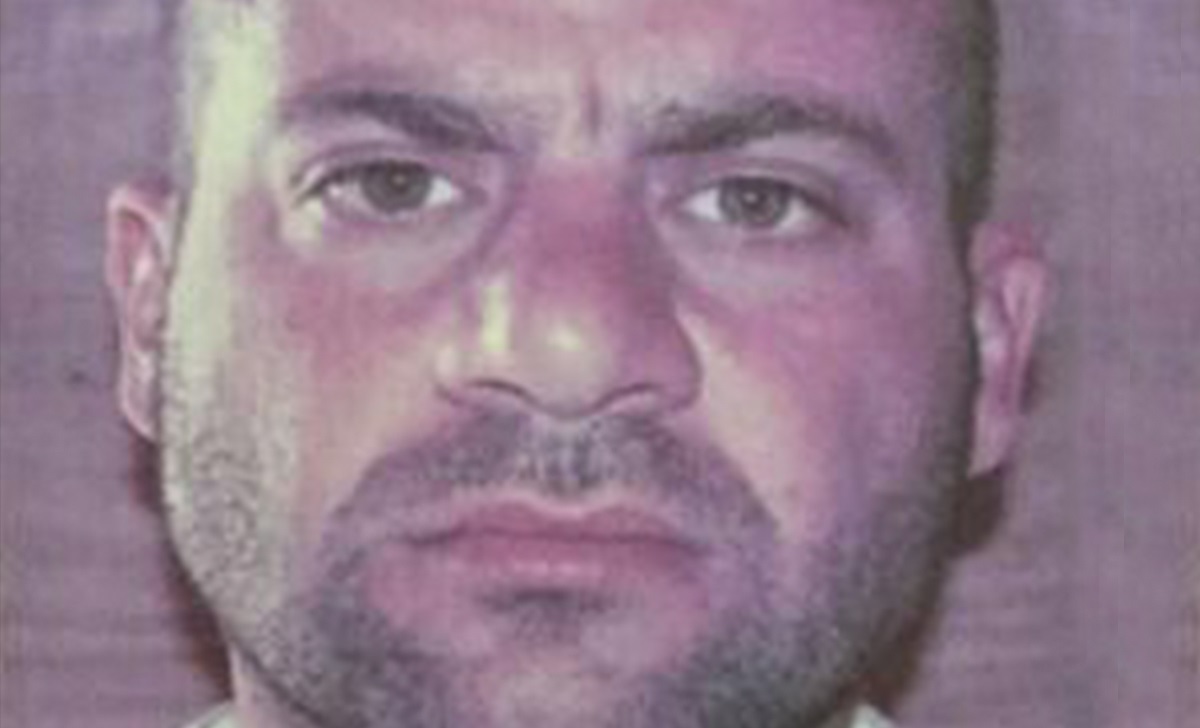 The terrorist leader died during a US raid that targeted his hideout in the northwestern Syrian region of Greater Idlib on February 3. Six children and four women were among 13 people who died in the raid on the hideout. A US helicopter was also lost. It remains unclear, however, if Abu Hamzah was killed in the same raid.

In an audio message released by the al-Furqan Foundation for Media Production, ISIS’s new spokesman, Abu Omar al-Muhajir, announced that Abu al-Hassan al-Hashimi al-Qurashi had been appointed as the new “caliph”.

Al-Muahjir said that Abu Ibrahim named Abu al-Hassan as his successor before his death, which suggests that the two men were very close.

As of now, next to nothing is known about Abu al-Hassan. He reportedly comes from a close circle of battle-hardened Iraqi terrorists who emerged in the aftermath of the 2003 US invasion. Abu Ibrahim and ISIS founder Abu Baker al-Baghdadi, who died during a US raid in Greater Idlib on 26 October 2019, were members of the same circle.

Under the rule of Abu Ibrahim ISIS stepped up its operations from western Africa to the Middle East and central Asia in a bid to reestablish its “caliphate”.

The death of Abu Ibrahim was a large blow to ISIS. However, the terrorist group’s command and control structure and its long term plans were not likely affected. The group will continue to be one of the main threats in many regions of the world.

Oh my god, how could that happen? SF, this is not news and yanquis did this how many times now? Wahhabism headquarters are in Zion state, KSA, Turkey, and Kurd-zion. You have to kill them to stop Wahhabism and ISIS.

soon, the cowardly, moral bankrupt west will enlist ISIS to fight against Russia

I don’t like such people, they are always meddling.