The incident allegedly took place near the village of Khusham, on the eastern bank of the Euphrates where an intense fighting is now ongoing. SF does not release photos, but they could be easily found HERE.

The ISIS Hunters of the SAA 5th Assault Corps are involved in the operation. This unit is known to be supported by Russian PMCs.

Here comes the fake news I guess – its possible but funny how a few articles ago this was mentioned.

Russian soldiers my ass! Lol, those bearded goats wifes are so dumb that they didn’t figure out that they should hide that mil. badge and that cross (with “Jerusalem”). Badge clearly shows that they are not RuMod and that cross… doesn’t represent ortodox cross in anyway.
On the other hand… Even if those were remainings (very unlikely judging by posted pictures) of our soldiers – they gave their life in honor of their Motherland helping our ally.
Do you know one of main differences between Russian and lets say US army? US army is considered to have very low loss tolerance. That’s not because Americans are any different in biological sense but because of national culture, traditions and roots and a luck of it (couple hundred years is not enough. Sorry.)

Google is paying 97$ per hour,with weekly payouts.You can also avail this.
On tuesday I got a great new Land Rover Range Rover from having earned $11752 this last four weeks..with-out any doubt it’s the most-comfortable job I have ever done .. It sounds unbelievable but you wont forgive yourself if you don’t check it
!si292d:
➽➽
➽➽;➽➽ http://GoogleNetJobsTimeWorkFromHome/more/cash… ★✫★★✫★✫★★✫★✫★★✫★✫★★✫★✫★★✫★✫★★✫★✫★★✫★✫★★✫★✫★★✫★✫★★✫★✫:::::!sf262l..,….

This is all part of the psyop in the media that is going on, they used the Potemkin offence and are no trying to run a media campaign and blitz about bad Russia and Syria. The next phase has been about hospitals being destroyed and people getting angry in Syria and burning flags and pictures. Then they will try a false flag chemical attack to try and galvanize the public into supporting their wanting to start a real all out world war.

SAA is on its Knees. Can barely fight ISIS. So better accept that you cannot fight SDF+coalition.

You only have to kick in the door and the whole rotten structure will come crashing down (hahaha).

you are on your knees, sucking off muslim migrants… you must be completely braindead or just a cheap troll desperate for some attention. or both.

hahaha!
“on its knees” he says!
hahahahaha!

hey, I’m gonna follow u ok! and then every 5 days, lets talk about the SAA being on its knees as we look at the war map OK?
Will be a fun game!
What I plan to do is send u the map, then wait for your comment, then ill take a snap shop of your comment, ill post it back here along with the map picture and then we can all have a good laugh at your expense! cool? 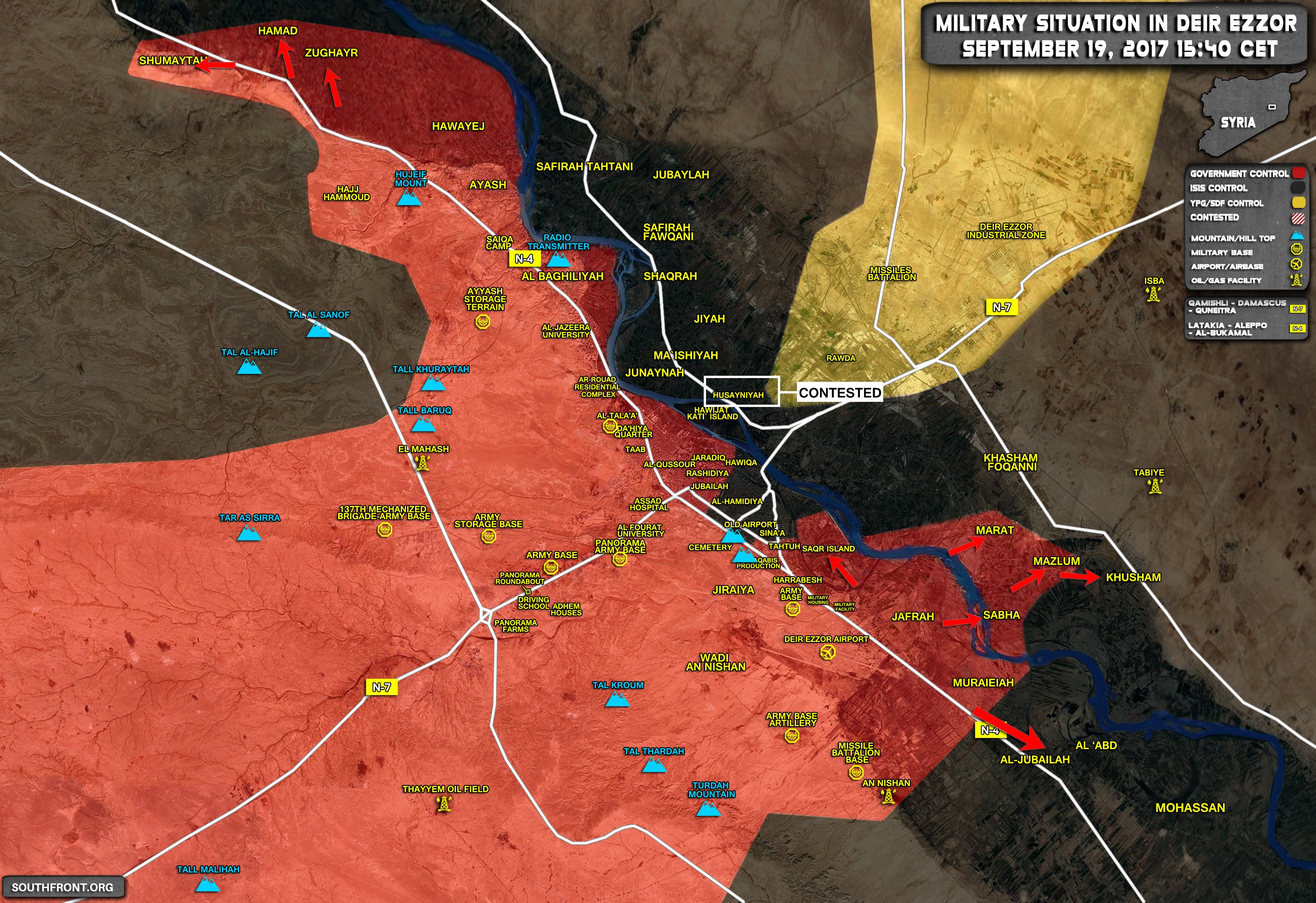