The ISIS-linked news agency, Amaq, claimed on April 28 that 17 personnel of Sri Lanka security forces were killed in what it described as an “ambush” prepared by suicide bombers of the terrorist group.

“Three fighters of the Islamic State lured security forces into a house, they were hiding inside, in the area of Kalmunai, where clashes that lasted for several hours took place, before they blow up their explosive belts,” an ISIS security source told Amaq.

Sri Lanka Police confirmed that three ISIS suicide bombers blew themselves up when security forces were trying to arrest them on the background of the Eastern Sunday bombings. Contrary to Amaq claims, the police said that the explosions killed 15 people, including three women and six children.

Loads of explosives, a generator, a drone and batteries were found in the terrorists’ house after the explosions.

Amaq released a photo showing two of the suicide bombers who blew themselves in Kalmunai on April 27. However, the identities of the two terrorists have not been revealed yet. More than two hundred civilians from 16 different countries were reportedly killed in the Eastern Sunday bombings, which targeted the St. Anthony’s Church in Colombo, St. Sebastian’s Church in Negombo, the Zion Church in Batticaloa as well as the Shangri-La, Cinnamon Grand and Kingsbury five-star hotels.

Sri Lanka security forces have arrested dozens of people who are suspected of being linked to the bombings. However, many others are still on the run.

The Washington proxies are on run. 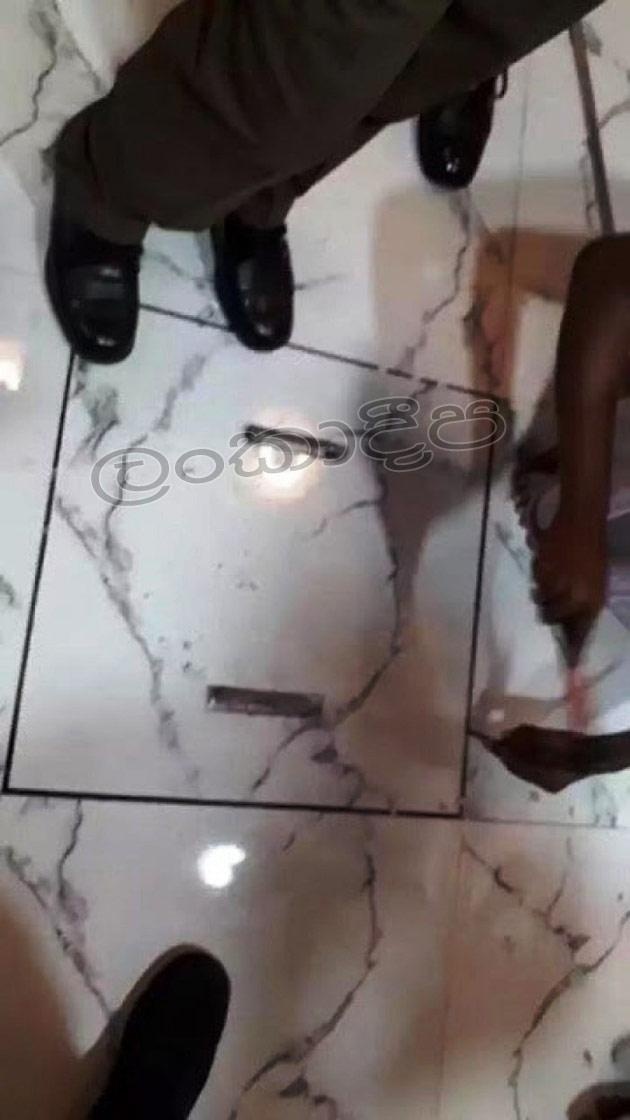 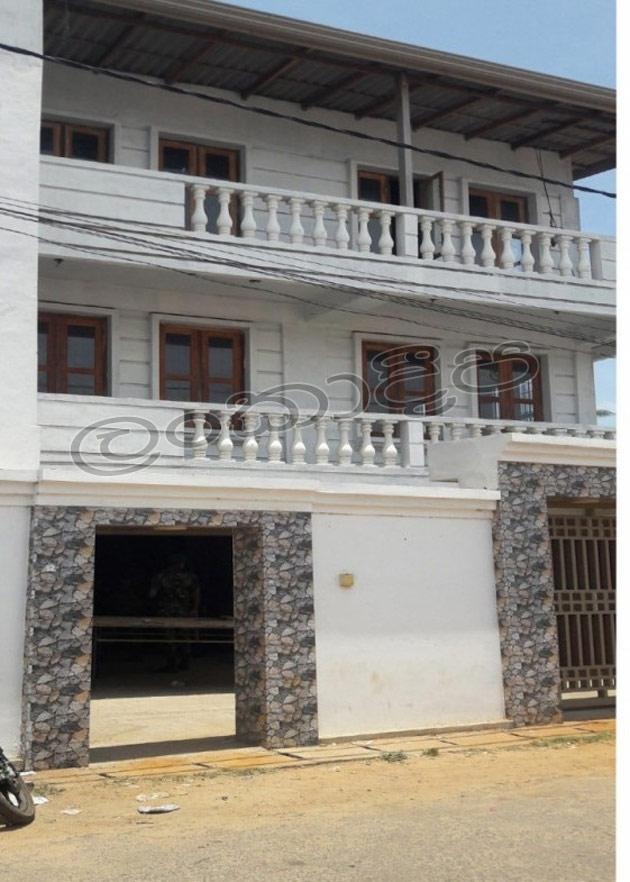 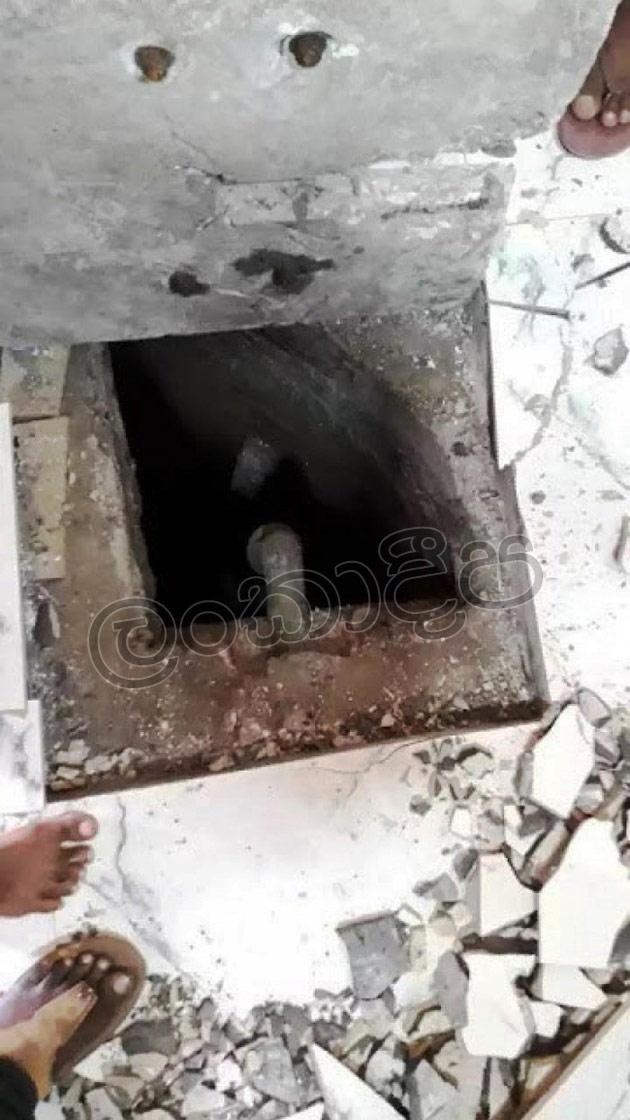 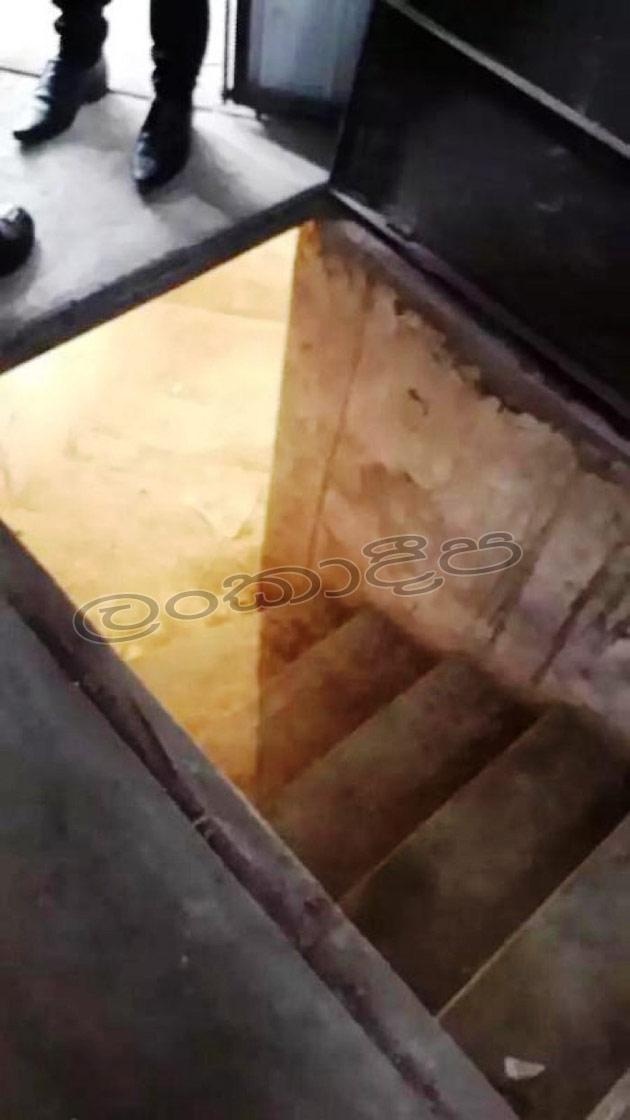 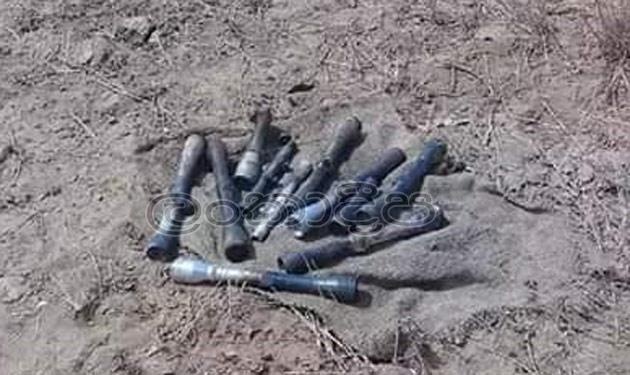 We can stop this with ease…

Love the flattering photo. The title should be:

Try a career with Isis, the drugs are great…

Note the finger gesture is the same as the gesture by the cartoon tiger in Frosted Flakes commercial as the tiger exclaims “Their GREAT!”. And the drugs must be great as the guy does not even seem to notice the gun is pointing at his manhood…