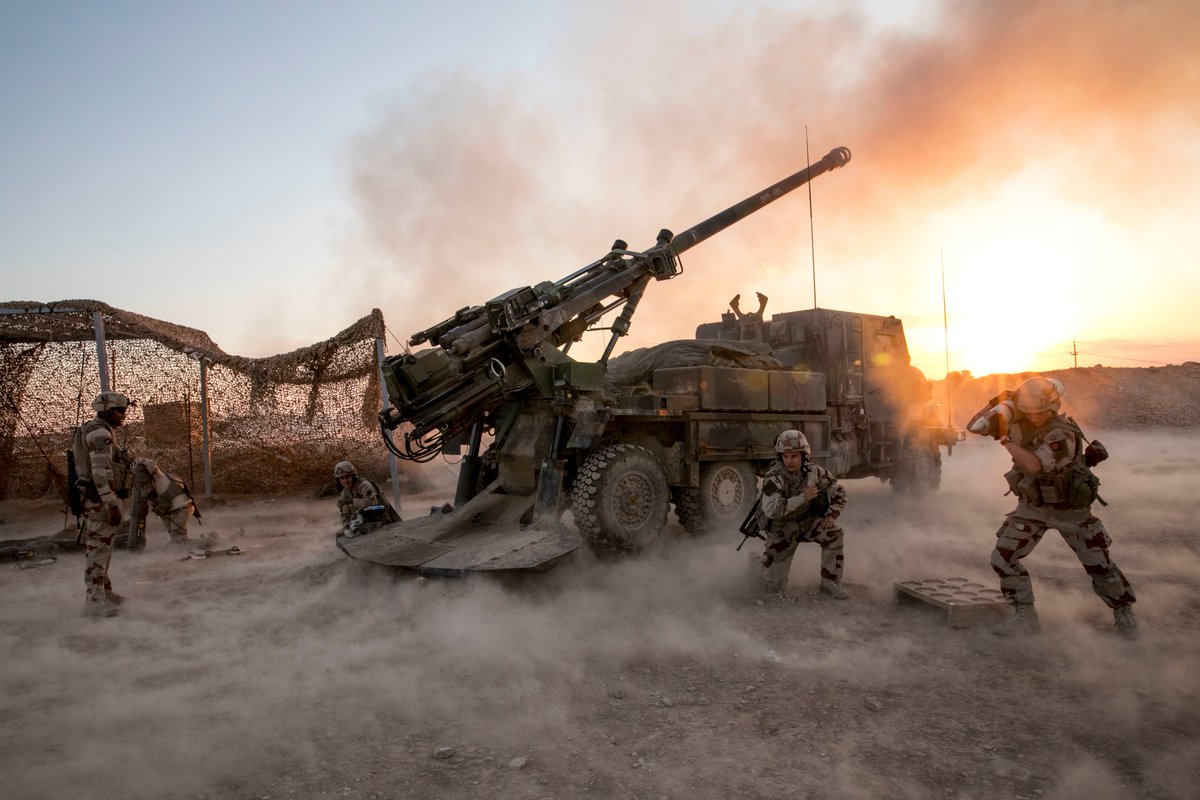 On November 2, ISIS claimed that its cells had killed a French service member and three personnel of the Kurdish Peshmerga force during clashes near the town of Palkaneh around the Turkmen city of Tuz Khurmatu in northern Iraq.

France have not commented on ISIS claims so far. However, if it’s confirmed, this will be the second French service member killed while during anti-ISIS ooperations in Syria and Iraq.

On September 23, 2017 France announced that a paratrooper of the 13th Parachute Dragoon Regiment had  been killed in combat near the Syrian-Iraqi border. However, photos released by ISIS revealed that the French paratrooper was killed when his vehicle was hit with an anti-tank guided missile (ATGM) around the Syrian city of Raqqa.

France began its military operations against ISIS in Iraq and Syria in September 2014 as a part of the US-led coalition. Besides carrying out airstrikes against the terrorist group, the French military deployed several hundreds of service members and a batch of artillery pieces to particiapte in coalition operations Iraq. Later a similar move was made in Syria.

Wow, never thought I would support ISIS in anything.