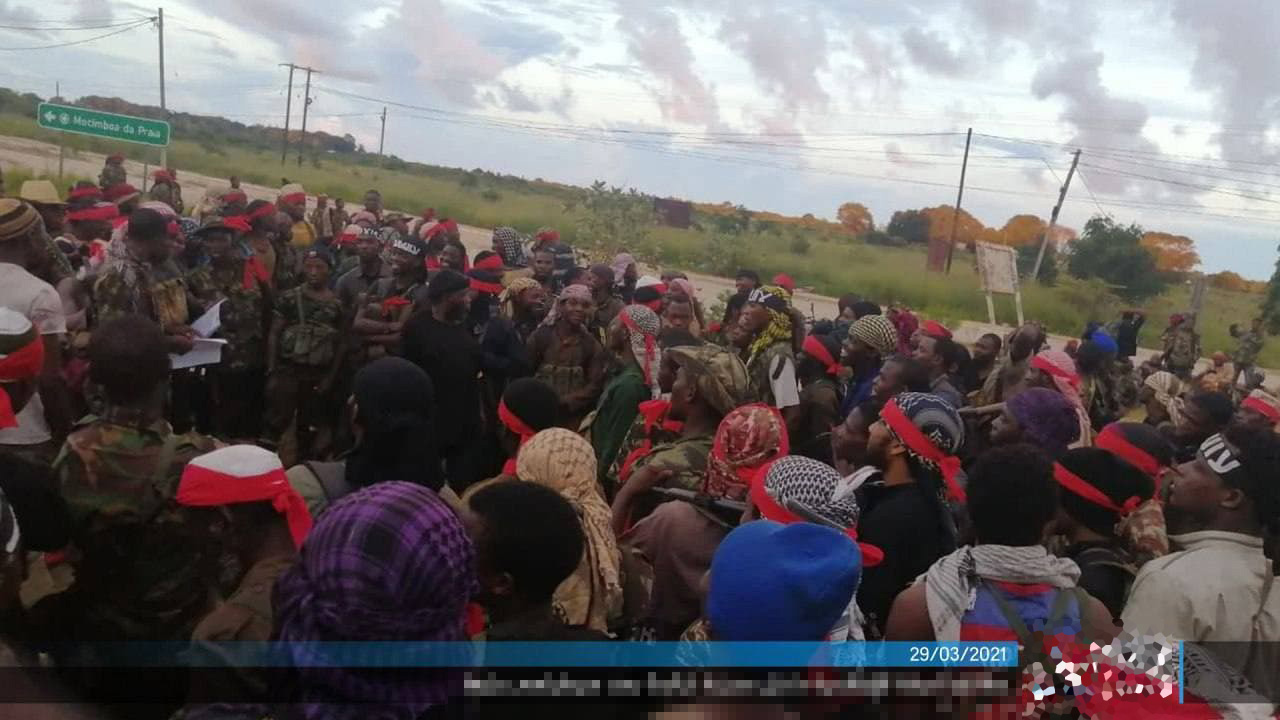 The Islamic State claimed that it had taken control over the town of Palma, in the province of Cabo Delgado, in northeastern Mozambique.

In their attack on the city, terrorists killed more than 55 members of the Mozambican Armed Forces and local residents. Also, buildings were destroyed, vehicles were damaged. This claim was released by ISIS-affiliated news agency Amaq. A photo of the militants who took part in the attack was also published.

According to the agency, the Mozambican government has confirmed that dozens of people have been killed in the attack on Palma.

On the eve, on March 28th, French energy group Total announced that it was suspending work on the construction of the largest natural gas processing and liquefaction complex in southern Africa near the seized city of Palma in Mozambique. This is reported by the AFP agency on its Twitter. 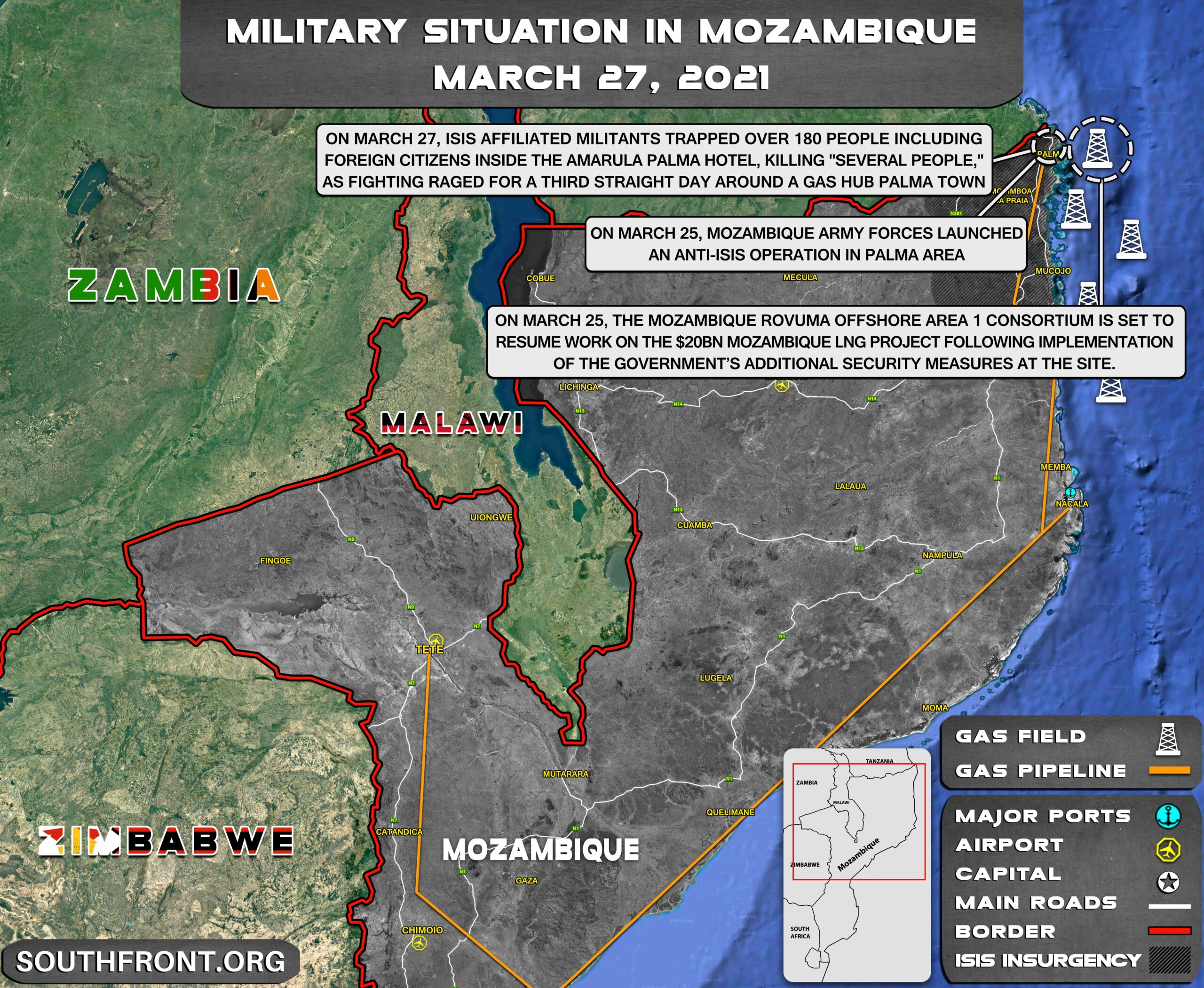 ” Pollard: Jews ‘will always have dual loyalty’ & should consider spying for Israel ”

what is the neigbhours are doing send the Militry to help mozmbique ans surround this ISIL/Zionist terriost from all side. and kill them. or Mozambique can take help from iran/Russia to get rid of this US back isil terriost.