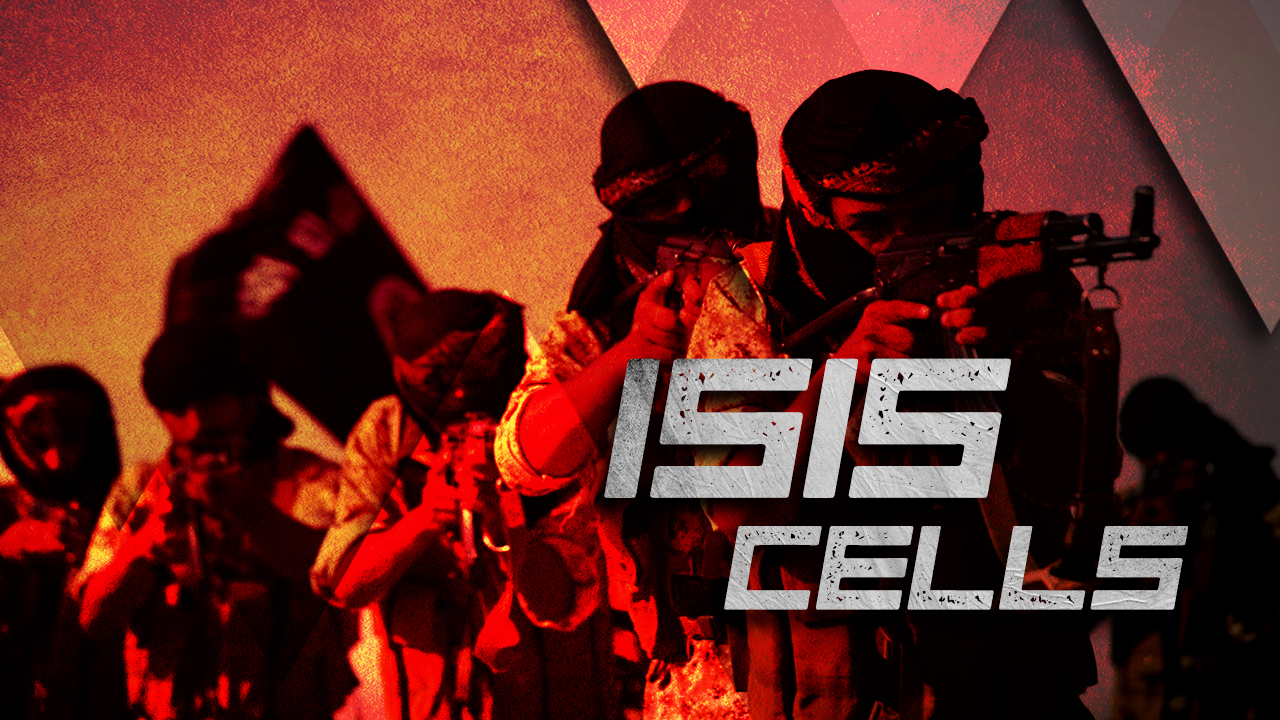 On October 14, a commander and three fighters of the al-Sanadid Forces, the largest Arabian faction of the US-backed Syrian Democratic Forces (SDF), were wounded as a result of an attack by ISIS cells in the northeastern countryside of Syria’s al-Hasakah.

The terrorists targeted a vehicle that was carrying the commander and his fighters with an improvised explosive device as it was passing on Tell ‘Alo road.

The commander wounded in the attack was identified as Hamidi Bandar al-Daham, the son of the top military leader of the al-Sanadid Force.

The al-Sanadid Forces is made up of more than 4,500 fighters from the prominent Arab tribe Shammar. The faction was founded by Shammar leader Sheikh Hmeidi Daham al-Jarba in 2013. It is mainly active in Arab areas in the northern and northeastern countryside of al-Hasakah.

Despite being a part of the SDF, the al-Sanadid Forces do not oppose the Damascus government. In fact, Sheikh Hmeidi Daham has close relations with senior officials in Damascus as well as with the command of Russian forces in Syria.

ISIS attacked the al-Sanadid Forces on several occasions in the past. On June 26, four fighters of the faction were killed and three others were wounded as a result of a hit-and-run attack by the terrorist group’s cells in the northeastern countryside of al-Hasakah.

The attack on the commander Hamidi Bandar al-Daham will likely forces the al-Sanadid Forces and the SDF to step up their counter-terrorism operations in al-Hasakah.