ISIS cells are using magnifying lenses to set fire to farmlands in the vicinity of the northern city of Mosul, Iraqi sources revealed on June 5.

The sources released photos of one of the magnified lenses used by the terrorist groups to start fires. The lens was attached to a metal road pinned near a bile of wheat in a direction facing the sun. 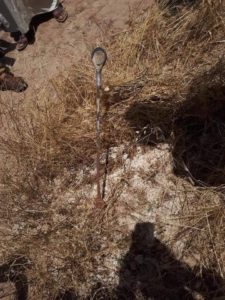 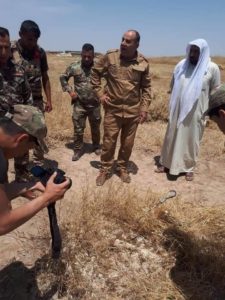 Last month, ISIS officially claimed responsibility for a series of fires that burned hundreds of acres of farmlands in Iraq and Syria. The terrorist group said that its cells had burned hundreds of acers of wheat and barley in the Iraqi provinces of Diyala, Kirkuk, Nineveh and Saladin, as well as in the Syrian province of al-Hasakah.

Beside magnifying glass, ISIS cells used many other techniques to start fires, including a uniquely designed remotely-controlled improvised-incendiary device (IID) built around a simple mobile phone. 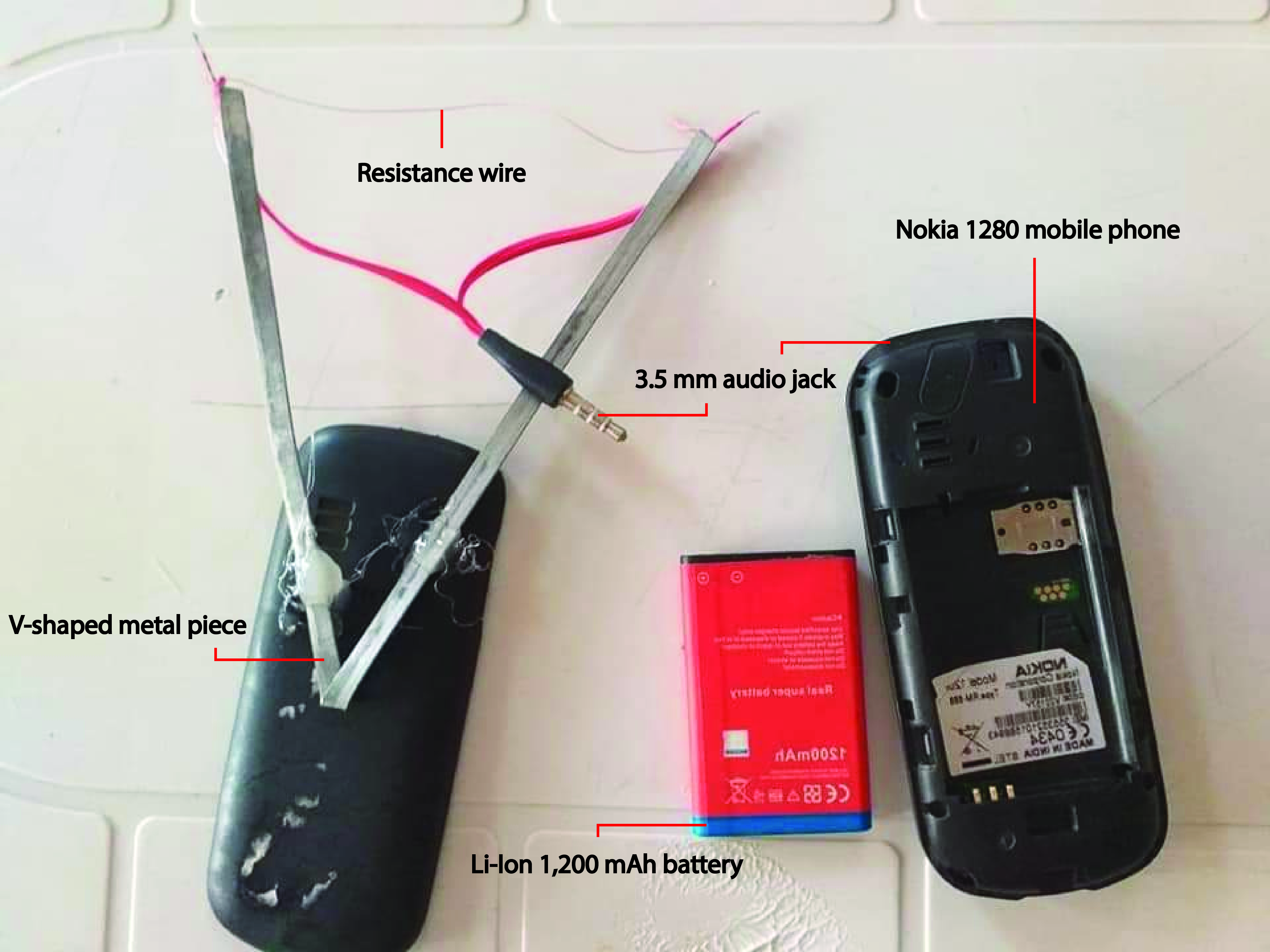 SET YOURSELVES ON FIRE TOO WHILE YOURE AT IT! WOULD DO THE WORLD SOME GOOD!

With the help of some drone mounted lasers.