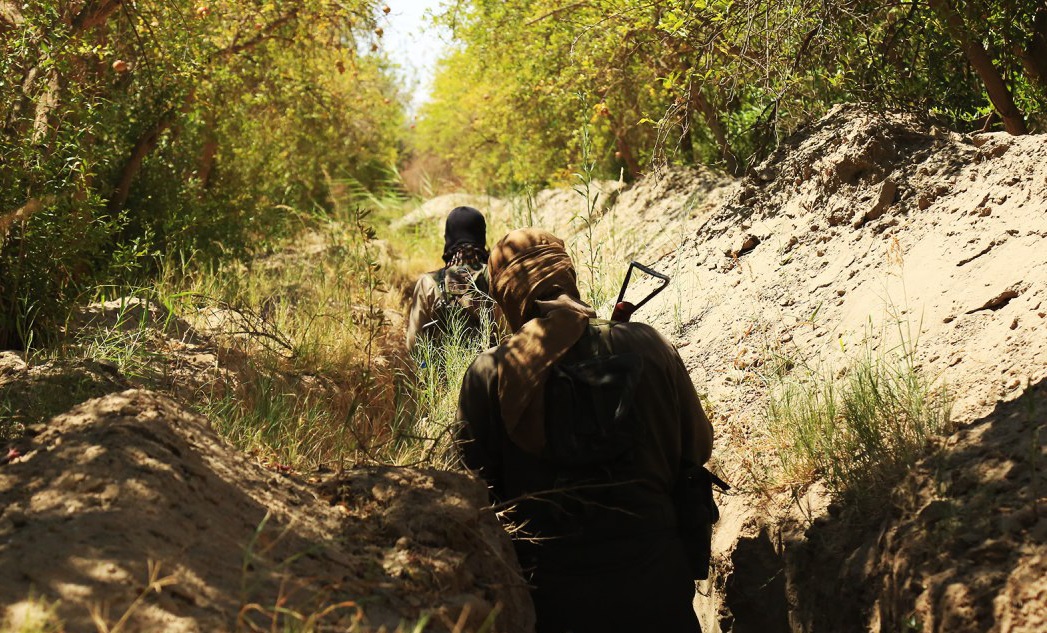 The ISIS-linked news agency, Amaq, claimed that ISIS cells killed and injured a number of fighters of the US-backed Syrian Democratic Forces (SDF) in two attacks in the southern Deir Ezzor countryside on March 22.

According to Amaq, ISIS cells opened fire at a gathering of SDF personnel near the town of Diban killing at least five of them. Later, the terrorists killed three more fighters of the Kurdish-dominated group in the outskirt of the town of Khasham in the same way.

“We will, God’s willing, continue to harden the lives of the apostates and their supporters,” a short statement released by Amaq on March 23 reads.

These attacks were a clear threat to the SDF, who had announced the complete defeat of ISIS in Syria. The group made its bold announcement after capturing the last ISIS stronghold in the Middle Euphrates River Valley.

The SDF had anticipated that ISIS cells will step up their activates in northeastern Syria after receiving a humiliating defeat in the Euphrates Valley. Despite this, the group and its main backer, the US-led coalition, are yet to increase their security measures.

And so it begins again…..

But, but, but there are no ISIS now as the US / SDF coalition won.

exactly, sdf beat them to pulp and there are no more isis. wonder what it was that hit them. squatters being upset that their ally isis is off the map (like the squatters will be before long).

Any hard evidence to support these claims or are they just desperate for attention and to still be acknowledged now that they have been ‘defeated’?