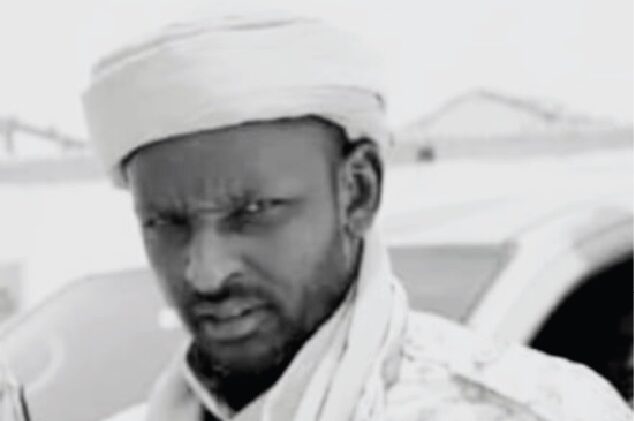 On June 14, a commander of the Libyan National Army (LNA) named Ali Muhammad Othman al-Tabawi was killed in an attack by ISIS cells in Libya’s southwestern region.

“Al-Tabawi was killed as a result of a blast caused by a landmine, which had been planted by terrorist groups in the Haruj Mountains, while he was on a reconnaissance patrol near Tamsa in southwestern Libya,” al-Munzir al-Khartush, a spokesman for the LNA military media, said.

Al-Tabawi was the commander of the LNA’s Waw Martyrs Company. According to al-Khartush, the late commander took part in all operations which targeted ISIS presence in Libya after 2015.

ISIS confirmed its responsibility for the deadly attack in Haruj in a statement released by its news agency Amaq. The terrorist group claimed that al-Tabawi’s guard was killed along with him.

This was the second attack by ISIS in southwestern Libya this month. On June 6, a suicide bomber of the terrorist group targeted a checkpoint of LAN security forces near the city of Sabha. Four people, including Captain Ibrahim Abdel Nabi Director of Criminal Investigations in Sebha, were killed. Amaq shared footage of the attack.

ISIS may be planning to restart its insurgency in Libya. The terrorist group’s presence in the country is limited to the southern and southwestern region.