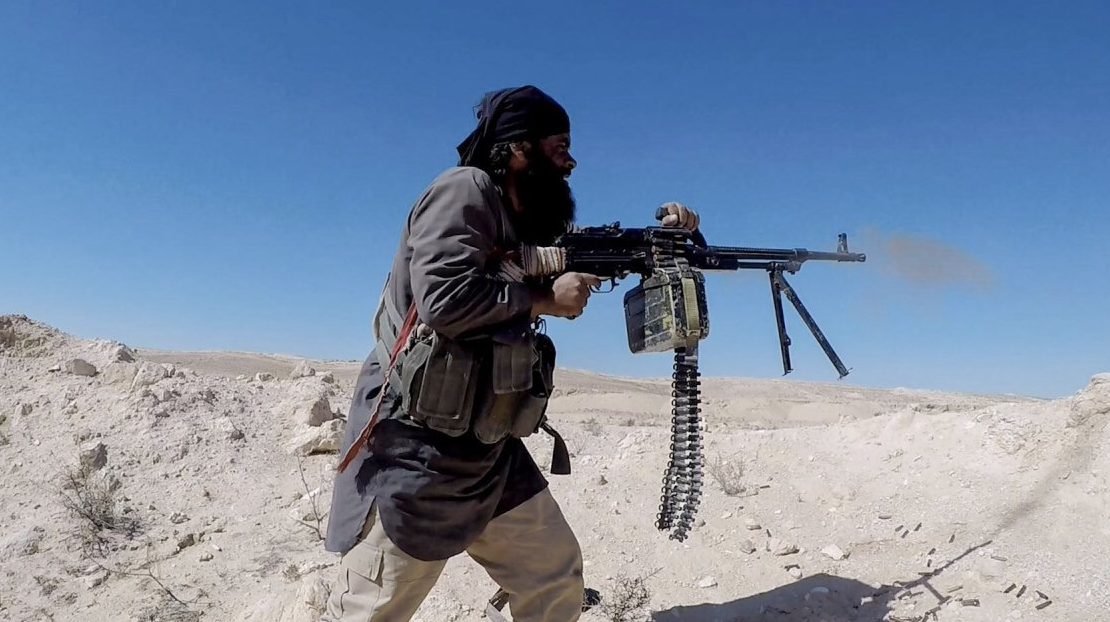 On May 20, ISIS announced that its cells in the Syrian governorate of Deir Ezzor killed or injured 11 fighters and commanders of the US-backed Syrian Democratic Forces (SDF) in a double-tap attack.

According to a report by the Amaq news agency, ISIS terrorists ambushed two vehicles of the SDF near the town of al-Shheell in southeastern Deir Ezzor. The terrorists targeted the vehicles with machine guns.

As a result of the ambush, two field commanders of the SDF, one of them identified as “Amad Kurdi,” were killed along with a fighter. Two other fighters were injured.

The terrorists went on to target a third vehicle of the SDF, which was carrying reinforcements, with an improvised explosive device. Six personnel of the Kurdish-led group, including a field commander, were killed or injured.

The SDF and the US-led coalition conduct operation against ISIS cells in southeastern Deir Ezzor on a regular basis. Nevertheless, these operations appear to be ineffective.

My ISIS ex-brothers in arms with whom I used to sleep tightly together in our shared bunk holes need to understand that the only way to stop our business partner Putin’s bombings is to don the SDF uniforms the US coaltion made for them. Besides, SDF gives us the chance to migrate to EUrope and bring diversity to the whole world with dedicated ghettos across the board.

A double tap attack. Huh . Do they know the meaning of a double tap. More attacks on SDF by ISIS looks more like a much needed reason to bring the departing troops from Afghanistan / Iraq into Syria and support the SDF in their struggles against a resurgent ISIS. I wonder how that happened. CIA backed ISIS attacking US regular forces backed SDF . I wonder who is happy paying for that.