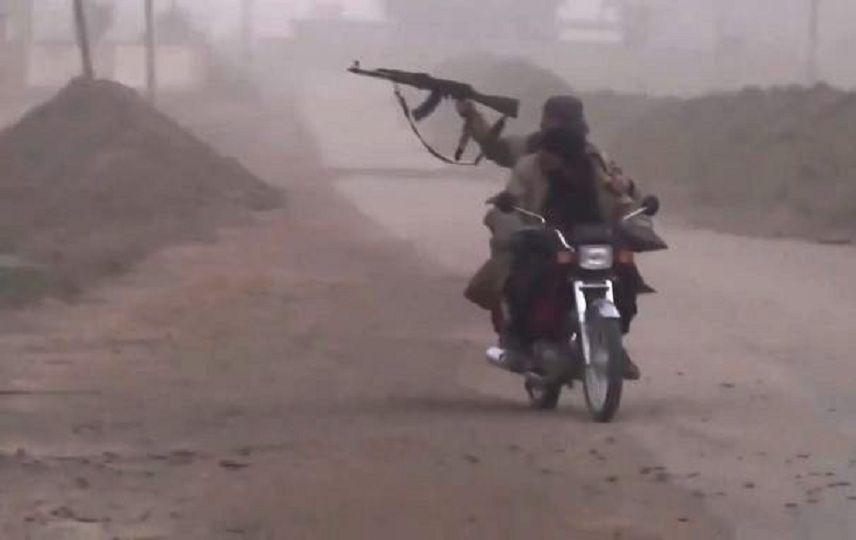 ISIS announced on February 25 that its cells in the northeastern Syrian governorate of Deir Ezzor had murdered a local “sorcerer.”

The victim, an elderly man named Ali al-Kurihan, was shot and killed by two terrorists riding a motorcycle in the town of al-Sabha in southeastern Deir Ezzor. The region is controlled by the US-backed Syrian Democratic Forces (SDF).

Opposition activist Ibrahim al-Hussien confirmed to Enab Baladi that al-Kurihan, over 80-year-old, was murdered by ISIS cells. According to the activist, the man has been mute for the last 20 years. 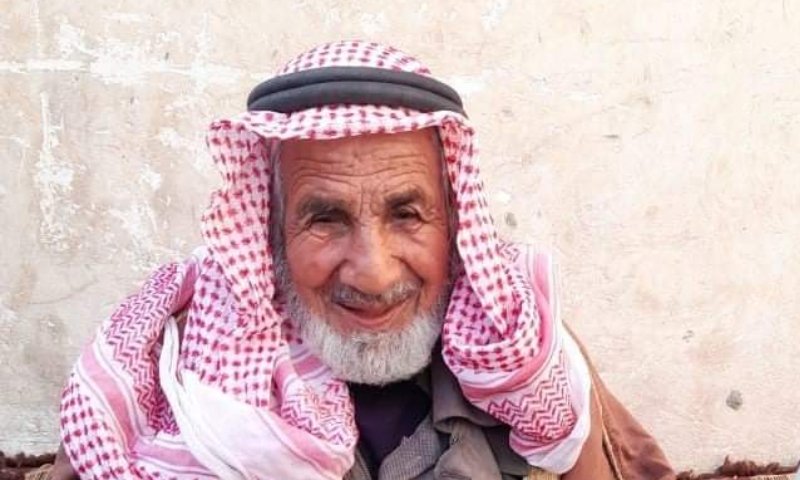 ISIS cells have been carrying out a real-life “witch-hunt” in the SDF-held part of Deir Ezzor for a while now. Over the last year, at least two other civilians accused of witchcraft were killed by the terrorist group. The most recent incident took place on April of 2020.

Earlier this year, the SDF carried out a large-scale operation against ISIS cells in Deir Ezzor. Nevertheless, the operation failed to put an end to the terrorist group’s activities.

To this day, ISIS is still trying to impose its radical laws in its former territory in northeastern Syria. The SDF and the US-led coalition are yet to take decisive actions.

Ziocorporate NATO’s terrorist proxies doing what they know best. As it’s well-known, the only difference ‘tween SDF/ISIS in eastern Syria is which uniform they’re wearing to carry out their terrorist operations according to their goals. Kurds in league with terrorist Ziowahhabism is no different from NATO/Turk terrorists.

Hard to see the relations to the article unless You are doped and live in a funny farm.

He sees many things in his head. But most of all he sees imaginary Americans and Israelis.

Old story maybee not danish. Some very drunk one shot a fast flying duck in the air and wasnt even proud.

How did You do that, they asked.

Easy he said. It was only one in a flock:)

Watch out ISIS will get you. They know one of their own.

Looks like they laced the water at your hasbara trollfarm with the same captagon they give ISIS Jewhadis to go fight for the Ziowahhabi caliphate.

Saves you buying your usual crack.

That is very right, and Kurds are parading clowns with only one purpose, to give Erdogan pretext to invade Syria, so he really loves them. And they are under American protection on the other side. I’D bomb them oilfields on daily basis, and wouldn’t give a flying shit to what Americans/Turks have to say.

Thats progress. ISIS seemes only able to kill old people one by one and even announce it.

Maybee they listen to Allah telling them, they will go to heaven but get 72 very hostile male virgins.

They will go wherever terrorist Ziocoroporate world tours takes them, a flat in London or a Tel Aviv beach is the same. Even next to your swinehouse of crackhead trolls.

Thats right. They all are eminent busdrivers. Much better then Turkish tourist camels or svimming lessons in many parts of the world.

ISIS and the US Democratic Party are close relations who both practice the dark arts of Witchcraft :)

Very tough guys these head choppers…. killing 80 year old men must have really given them morale boost and their strengthened their sense of superiority.

The SDF are just sitting around waiting for the US to build more bases and secure their ‘homeland’. They have no real interest in losing their lives for Syria. They are content to let the SAA do that.

So far more then 15.000 has lost their lives in fightings and none were soldiers of Assad.

Assad is not Syria at all. One of three are not even in the country. If You repaired a car like that fx a Hondai, it would be a Volskwagen. Only the rujsty parts would be a Hondai.

Sorry Hondai but Peter Jennings might understand The Assad parts are like a Russian Oblast filled with Shiits an d almost all weapons are from Russian leftover museums.