On July 7, a commander of Hay’at Tahrir al-Sham (HTS) was killed when an IED, which had been planted by ISIS cells, exploded near his vehicle on the road between the towns of  Jisr al-Shughur and Darkush in the northwestern Idlib countryside, according to the ISIS-linked news agency Amaq.

Amaq also reported that a second IED killed a fighter of HTS and injured several others on the road between the towns of Armanaz and Kafr Takharim in the northern Idlib countryside.

In the northeastern countryside of the governorate, ISIS cells targeted a vehicle of the Free Syrian Army (FSA) in the village of Tell al-Karama with a third IED. ISIS claimed that two FSA fighters were killed as a result of the attack.

A day earlier, Amaq began reporting the operations of ISIS cells in Idlib, in what appears to be a major shift in the terrorist group policy towards the northern governorate. ISIS is likely planning to raise in Idlib in a similar way to what it did in the governorate of Deir Ezzor back in 2014.

Ever the anarchists, fighting everyone for its own sake.

The battle will be from the air Russians will be paved by the attack from the air and follow the policy of the land burned and enter the ground to make sure before the depletion of energy of all the fighters besieged and bombing refined so we recommend the best way to defend is the attack is a solution to the army of Khalid only the attack and walk to Damascus ??? and coordination with other militant groups Attack then attack and then attack, indulge and advance to propel the enemy to confront and distract the flight (google translator) 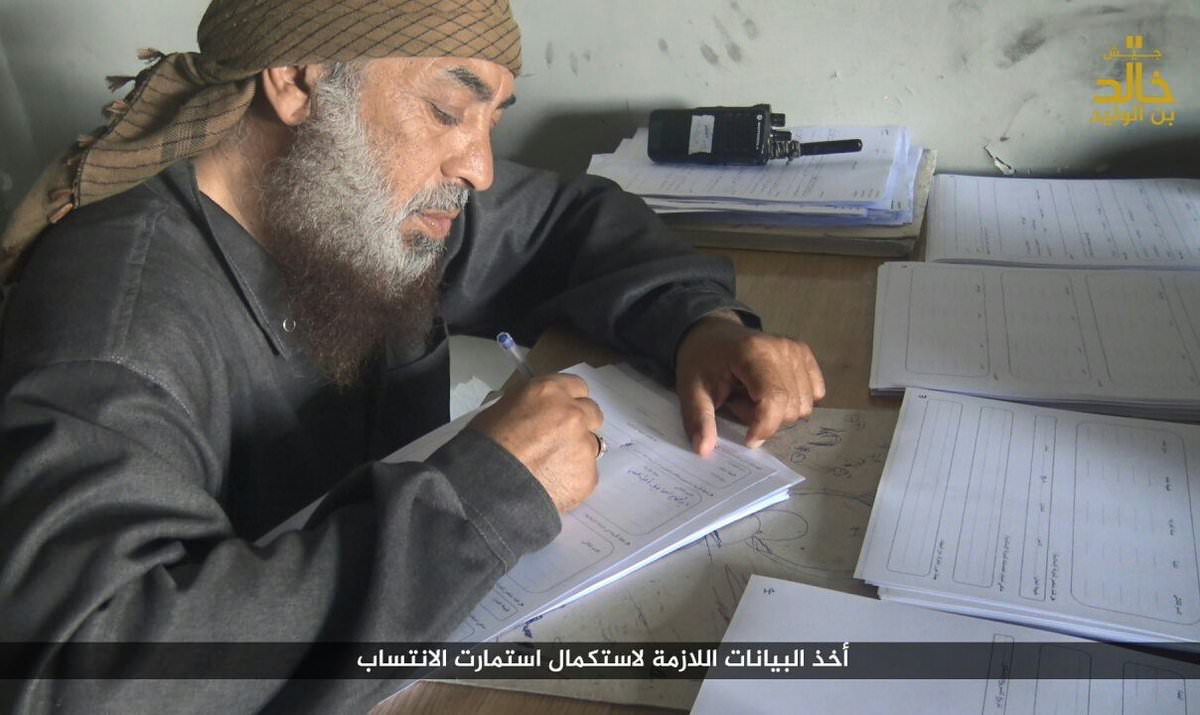 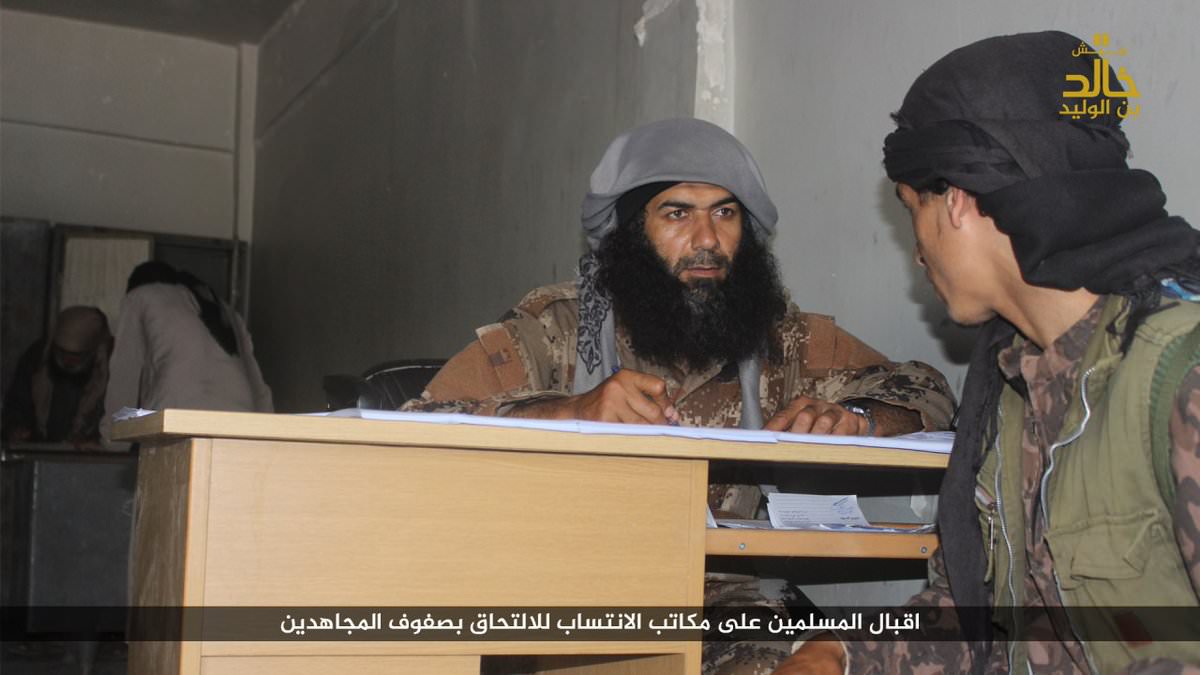 Photos of the call centers to join the jihad against the Nasirids and Russians in the offices of Khalid bin Walid army in Yarmouk Basin. Go to Europe to talk about the nymphs and prayers Muslims are denying them and killing them. Allah is that these are the heads of evil and that the tribulations are solved by the Muslims because of them because they call the love of God and they disobey Allah and the Jews and Christians and drown them in trillions and lands of oppression. In Allah, you will deny these heretics: Where is the jealousy of the Arab? Where is the jealousy of the Muslim and his Islam? Russians and their alliance of shepherds, cowboys and pig herders to destroy the correct doctrine (google translator)

Hell why after nearly one week off this site cause there are problem when accesed this site, now suddenly this site full of terrorist sympathizer who give their clear support of terrorist directly, seems this site needs some cleaning like before

Yea I dunno. Bunch of boneheads. Getting themselves killed off fighting israels enemies.

Yea its all derka derka jihad to me.

When you combine between drugs and fanatic thats the result, crazy airhead that didnt realize they are not different situation with frog that stay in boiled water until they die got cooked alive

I am not, hundreds of others are not; so keep the faith and report + block the scum you mention.

Sorry but it comes with this terrotory when SAA and the Tiger roar they get all their panties in bunches of knots. Hasbara Goys like their Shekels and US dollars and also watch out for Turkish Orcos they like their money too.