On December 25, ISIS claimed responsibility for an attack on another gas pipeline in the Sinai Peninsula in eastern Egypt.

The attack, which took place a day earlier, targeted the main pipeline suppling the city of Arish in North Sinai with gas. Residents of the city shared on social media videos showing large flames rising from the pipeline.

Governor of North Sinai Mohamed Abdel-Fadil Shousha said the attack didn’t effect gas supplies to Arish, its industrial zone or the nearby power station. The large fire was quickly extinguished by firefighters and workers of the Egyptian Natural Gas Company.

According to Shousha, Egyptian security forces launched an investigation into the attack and are now combing the surroundings of the pipeline. 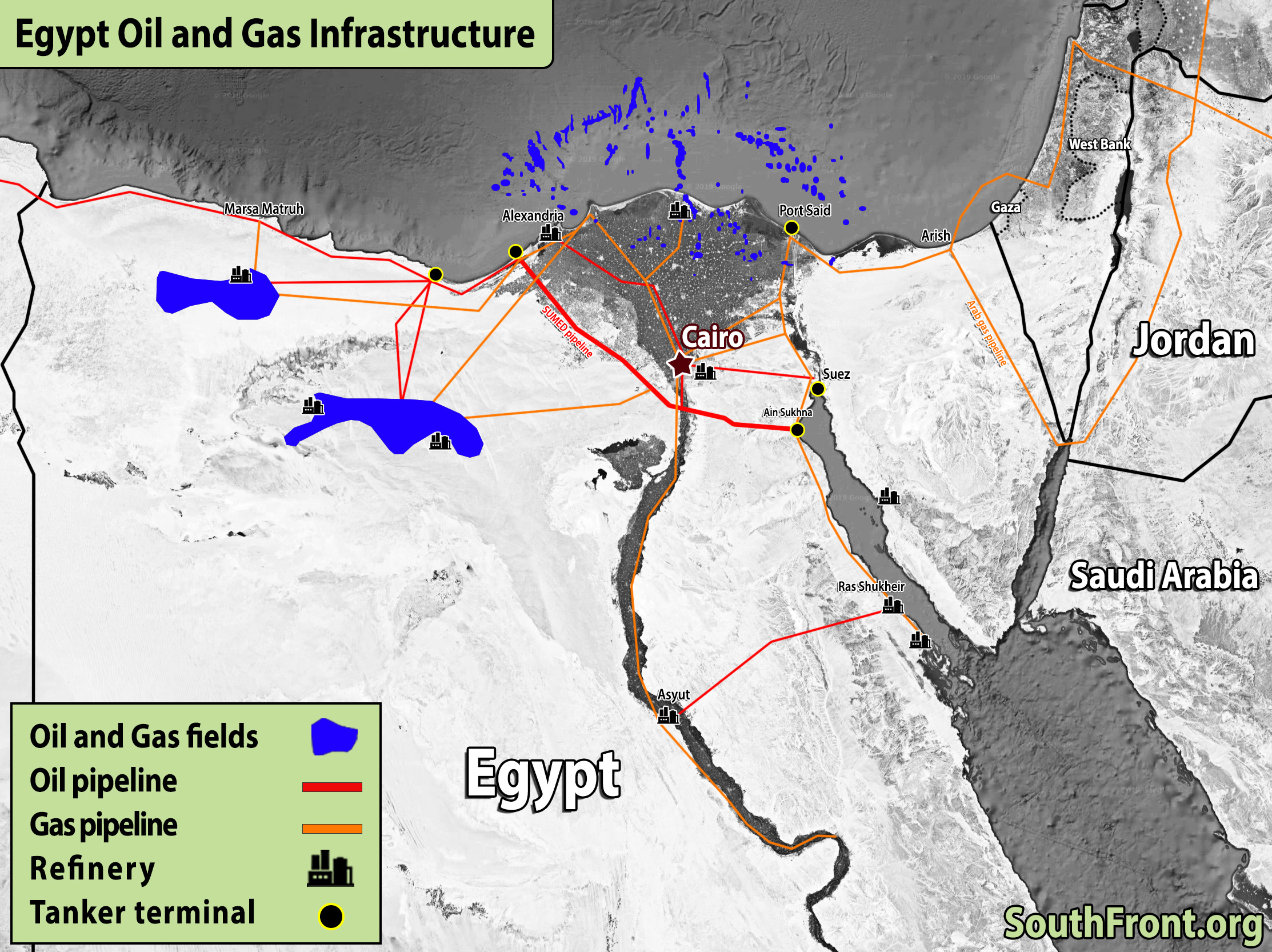 This was not the first such attack by ISIS cells. On November 19, the terrorists blew up the al-Arish-al-Qantara gas pipeline in North Sinai.

The ISIS influence in the Sinai Peninsula appears to be growing once again. The terrorist group is carrying out bigger, bolder attacks, despite the immense efforts by Egyptian government forces.

So israel is blowing up it’s own gas pipeline to and from Egypt? get a reality check.

Could well be… A highly coercive business relationship after all.

They are pet enemies of US military.

guess the prime pedo ironsion is out and about posting more inanities and his compatriot twat likewise posting garbish, easily forgotten – leave the jerks well alone, just pollutants with no value.