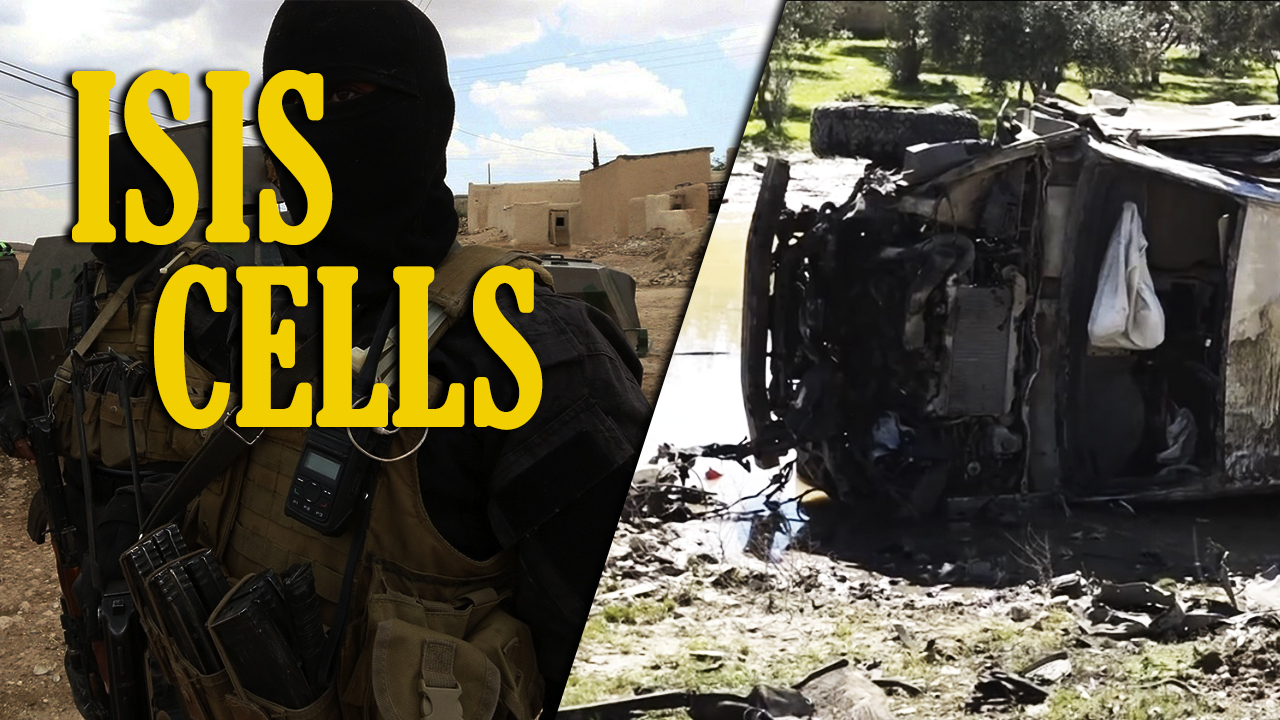 ISIS cells in Syria’s central region carried out two attacks on the Syrian Arab Army (SAA) in Raqqa and Deir Ezzor over the past week.

On September 4, the terrorists attacked a vehicle of the SAA while it was passing on a road to the south of Tabqah Air Base in the southern Raqqa countryside. The vehicle was targeted with an improvised explosive device (IED). ISIS’s news agency, Amaq, claimed that the vehicle was destroyed and everyone who was aboard it was wounded.

Two days later, on September 6, the terrorist destroyed another vehicle of the SAA with an IED, this time near the town of Muayzlah in the southwestern countryside of Deir Ezzor. According to Amaq, the soldiers who were aboard the vehicle were all killed or wounded.

Despite facing much pressure from the SAA and its allies, ISIS cells have been stepping up their operations in the central region.

The terrorist group moved most of its cells in the region from the Homs desert to the southern Raqqa countryside and the western and southwestern countryside of Deir Ezzor. The move was likely meant to build a stronger connection between the terrorists in the central region and their comrades in the northeastern region.

The SAA and its allies will have to intensify their operations in Raqqa and Deir Ezzor to prevent ISIS from establishing a strong presence in the two governorates.